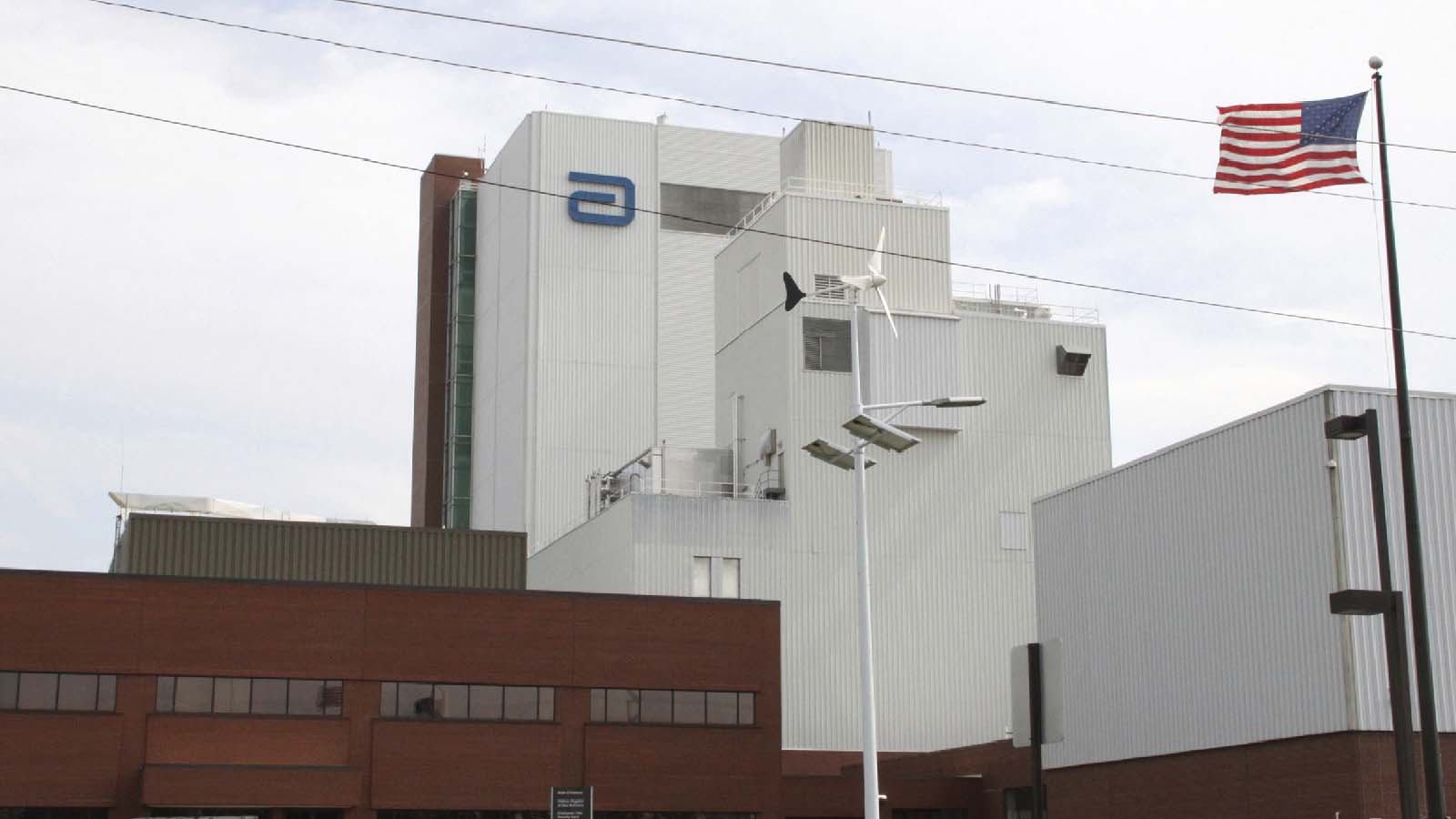 A troubled infant formula plant that was shut down for months is closed again for at least several weeks due to flooding.

Abbott Nutrition announced in a statement on Wednesday that its plant in Sturgis, Michigan, is closed.

“These torrential storms produced significant rainfall in a short period of time – overwhelming the city’s stormwater system in Sturgis, Mich., and resulting in flooding in parts of the city, including areas of our plant,” the statement said.

At the time of the shutdown, the plant was making EleCare specialty formula, intended for children who can’t tolerate other formulas, the statement said. The manufacturing facility had started making EleCare when it reopened June 4, according to an Abbott statement issued that day.

According to WOOD-TV, the area around the plant has received 2 inches of rain in the past week, an inch above normal for June.

Abbott said it alerted the Food and Drug Administration.

While this is an unfortunate setback and a reminder that natural weather events can also cause unforeseen supply chain disruptions, I want to reassure consumers the all-of-government work to increase supply means we’ll have more than enough product to meet current demand.

The damage means Abbott must “clean and re-sanitize” the plant before conducting tests to ensure it is safe to produce formula.

“This will likely delay production and distribution of new product for a few weeks,” the Abbott statement said.

Abbott noted in an earlier statement that it will import 1.1 million pounds of powder infant formula from its manufacturing plant in Granada, Spain.

The imports, which are being allowed under “enforcement discretion” from the FDA, according to the statement, “will include powder Similac Total Comfort (for babies with sensitive stomachs) and Similac NeoSure (for premature and low birthweight infants after leaving the hospital).”

The Sturgis plant was shut down in February, three months before any federal action was taken to address what has become a national shortage of formula.

In September 2021, an FDA report said that the Sturgis plant “did not maintain a building used in the manufacture, processing, packing or holding of infant formula in a clean and sanitary condition.”

The Department of Health and Human Services Office of Inspector General is beginning an audit of the actions that began with a September 2021 report of contamination and ended with a massive February recall of infant formula.

In a June 2 White House appearance, President Joe Biden defended the pace of the FDA’s actions, according to a White House transcript.

“Well, I don’t think anyone anticipated the impact of the shutdown of one facility in — the Abbott facility. And it was accurately shut down because it was — the formula was questioned, in terms of its purity,” he said.