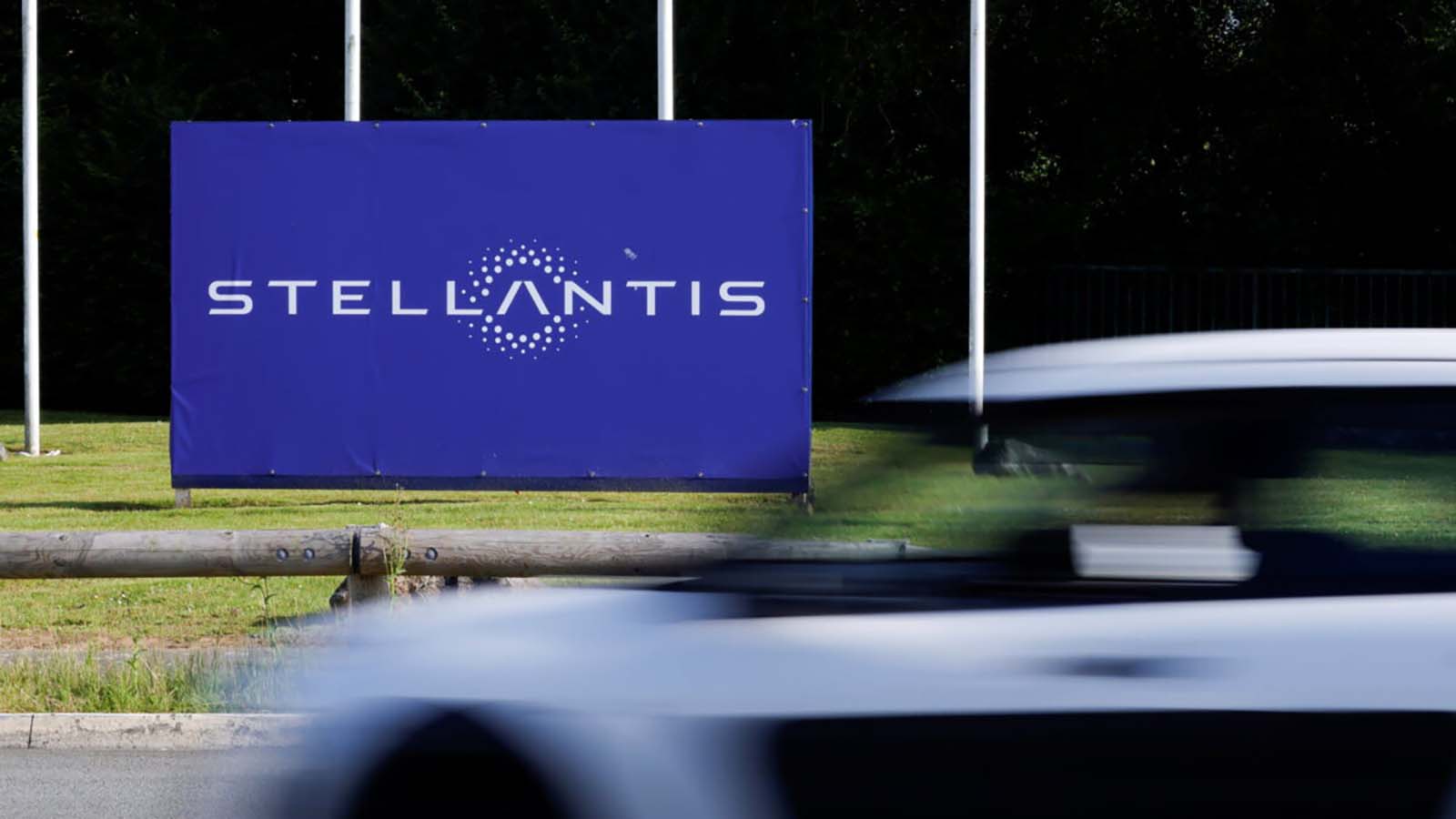 Stellantis, the parent company of Dodge and Chrysler, on Thursday, urged owners of four car models to stop driving them due to defective Takata airbags.

The notice involves Dodge’s Magnum, Charger, Challenger models, along with the Chrysler 300, from model years 2005 to 2010, according to Fiat Chrysler Automobiles, a subsidiary of Stellantis.

“Owners or custodians of these vehicles will be contacted directly, advised to stop driving their vehicles, and urged to obtain the necessary service, which continues to be available free of charge at any certified FCA-brand dealer,” the company said in a statement to news outlets on Thursday.

“The longer these particular vehicles remain unrepaired, the greater the risk of an airbag rupture, in event of a crash. Free replacement driver-side airbags have been available for this population since 2015,” the statement added.

The U.S. National Highway Traffic Safety Administration (NHTSA) also issued a statement on Thursday, noting that the “Do Not Drive” warning from Fiat Chrysler comes as “two people died in separate crashes involving 2010 Dodge Chargers where the Takata driver’s side air bags exploded.”

The agency said it is also aware of several other suspected airbag explosions in vehicles from other automakers that use Takata airbags, according to the statement.

“Left unrepaired, recalled Takata air bags are increasingly dangerous as the risk of an explosion rises as vehicles age. Every day that passes when you don’t get a recalled airbag replaced, puts you and your family at greater risk of injury or death,” said NHTSA Acting Administrator Ann Carlson in the statement. “An exploding Takata air bag can send metal fragments toward the driver or passengers, and this shrapnel can kill—and has—killed or maimed people.”

Reports say that the death toll from exploding Takata airbags has hit 32 around the world, including about two dozen in the United States.

Takata, a Japanese company, filed for bankruptcy in 2017 due to air bag issues, leading to the largest-ever auto recall.

Stellantis said any of its customers who aren’t sure if their vehicles have been recalled can call (833) 585-0144. Owners can call the hotline to arrange to have their cars towed to a dealership, and for alternate transportation, the company said.

The repairs typically take less than an hour, the company said.