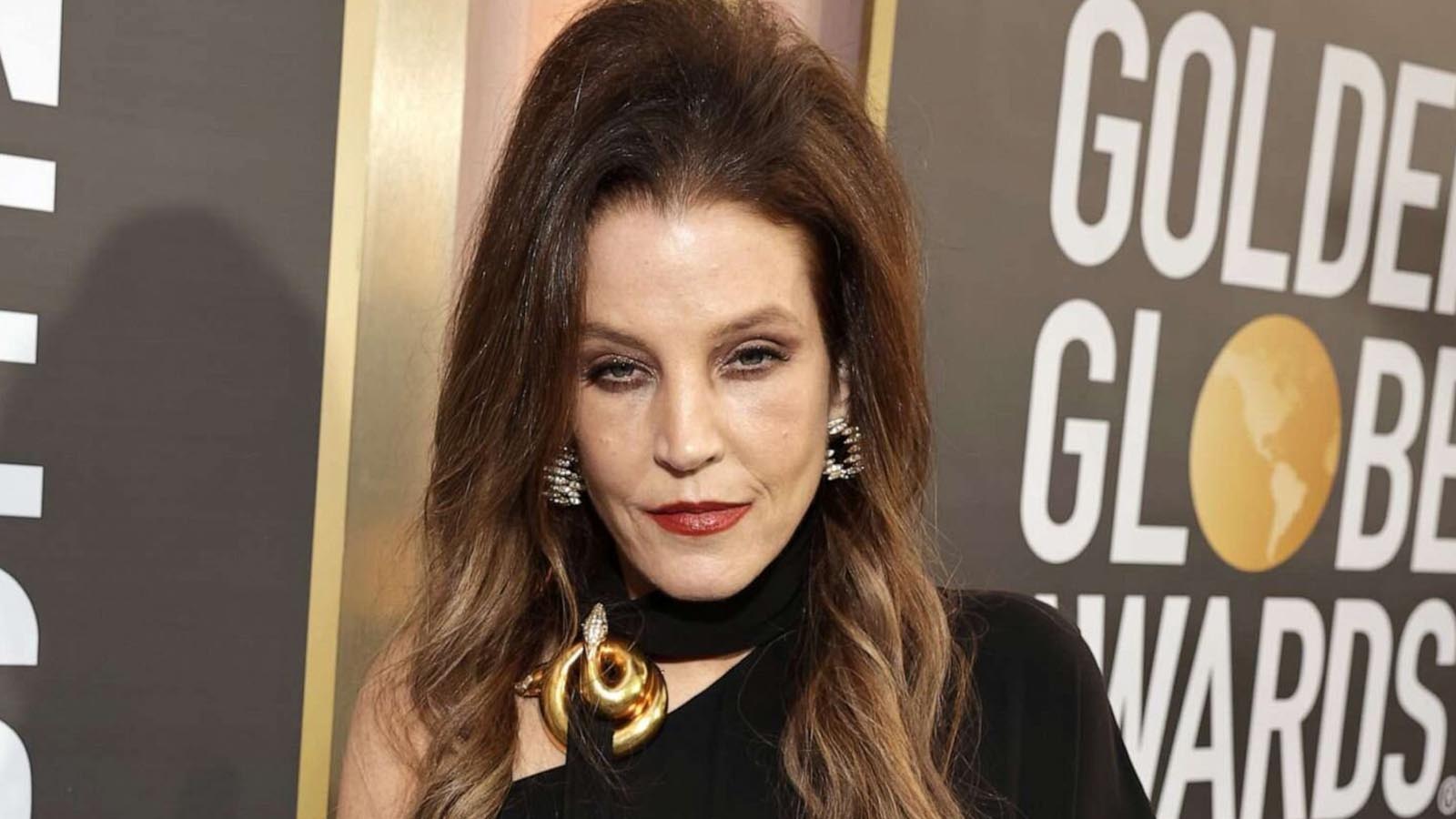 Lisa Marie Presley’s final social media post saw the singer open up about living with “grief” and feeling “destroyed” following the death of her son.

The only child of Elvis and Priscilla Presley died in the hospital Thursday after suffering cardiac arrest at her home in Calabasas, California. She was 54.

In her final Instagram post before her death, the “Lights Out” singer talked about life after her son Benjamin Keough’s tragic death.

Keough died from a self-inflicted gunshot wound at the age of 27 on July 12, 2020, at his home in Calabasas.

Marking “National Grief Awareness Day” in August, the singer wrote an essay for People magazine about the overwhelming grief she continued to feel over her son’s sudden death.

“Today is National Grief Awareness Day, and since I have been living in the horrific reality of its unrelenting grips since my son’s death two years ago, I thought I would share a few things to be aware of in regard to grief for anyone who is interested,” she wrote to her 583,000 followers. “If not to help yourself but maybe to help another who is grieving.”

Presley said she found that “grief does not stop or go away in any sense.”

“Grief is something you will have to carry with you for the rest of your life, in spite of what certain people or our culture wants us to believe. You do not ‘get over it,’ you do not ‘move on,’ period.”

She admitted to feeling “judged and blamed” for her son’s death.

“I already battle with and beat myself up tirelessly and chronically, blaming myself every single day and that’s hard enough to now live with, but others will judge and blame you too, even secretly or behind your back which is even more cruel and painful on top of everything else,” she wrote.

Presley said the lives of her three daughters, in addition to hers, were “completely detonated and destroyed” by Benjamin’s death.

“Nothing, absolutely NOTHING takes away the pain, but finding support can sometimes help you feel a little bit less alone,” she wrote.

“It’s a real choice to keep going, one that I have to make every single day and one that is constantly challenging, to say the least … But I keep going for my girls,” she added.

Three months after his passing, Benjamin was laid to rest at Graceland beside his grandfather and several other family members.