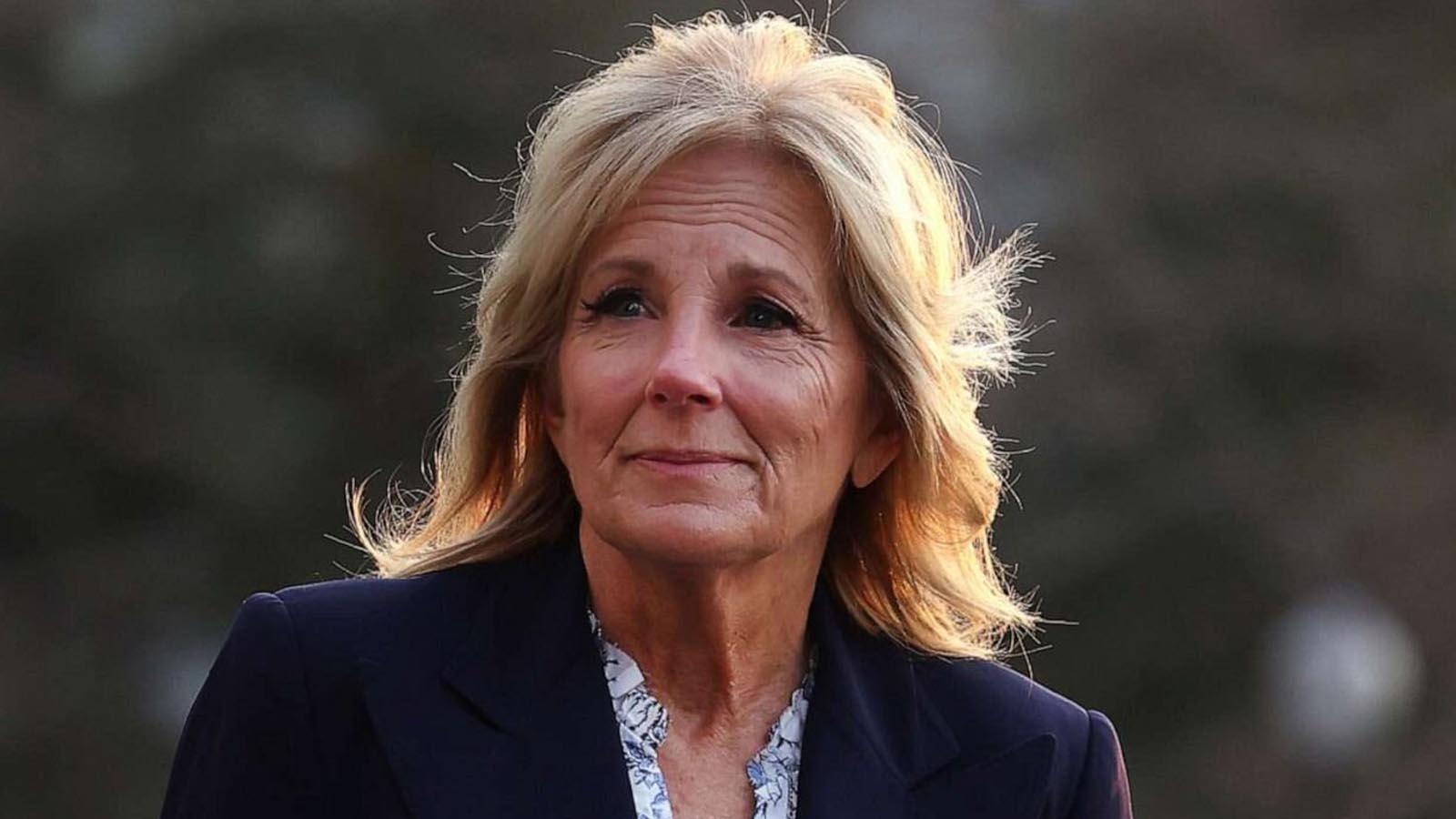 Jill Biden had a lesion removed from above her right eye on Wednesday.

Jill Biden had the surgery on Wednesday at Walter Reed National Military Medical Center in Maryland.

The lesion was found to be cancerous.

The doctor also found another ‘area of concern’ on the left side of Jill Biden’s chest.

First lady Jill Biden underwent an outpatient procedure at Walter Reed National Military Medical Center on Wednesday to remove a small lesion above her right eye that was found to be cancerous.

“All cancerous tissue was successfully removed, and the margins were clear of any residual skin cancer cells,” White House Physician Dr. Kevin O’Connor said in a memo to the first lady’s press secretary Vanessa Valdivia released Wednesday afternoon. “We will monitor the area closely as it heals, but do not anticipate any more procedures will be needed.”

The physician also noted that during her pre-op examination, an “additional area of concern” was identified on the left side of her chest, which was “consistent with potential basal cell carcinoma” and also removed using Mohs surgery. O’Connor said basal carcinoma cells don’t tend to metastasize, as other skin cancers do.

“As anticipated, the First Lady is experiencing some facial swelling and bruising but is in good spirits and feeling well,” O’Connor said.