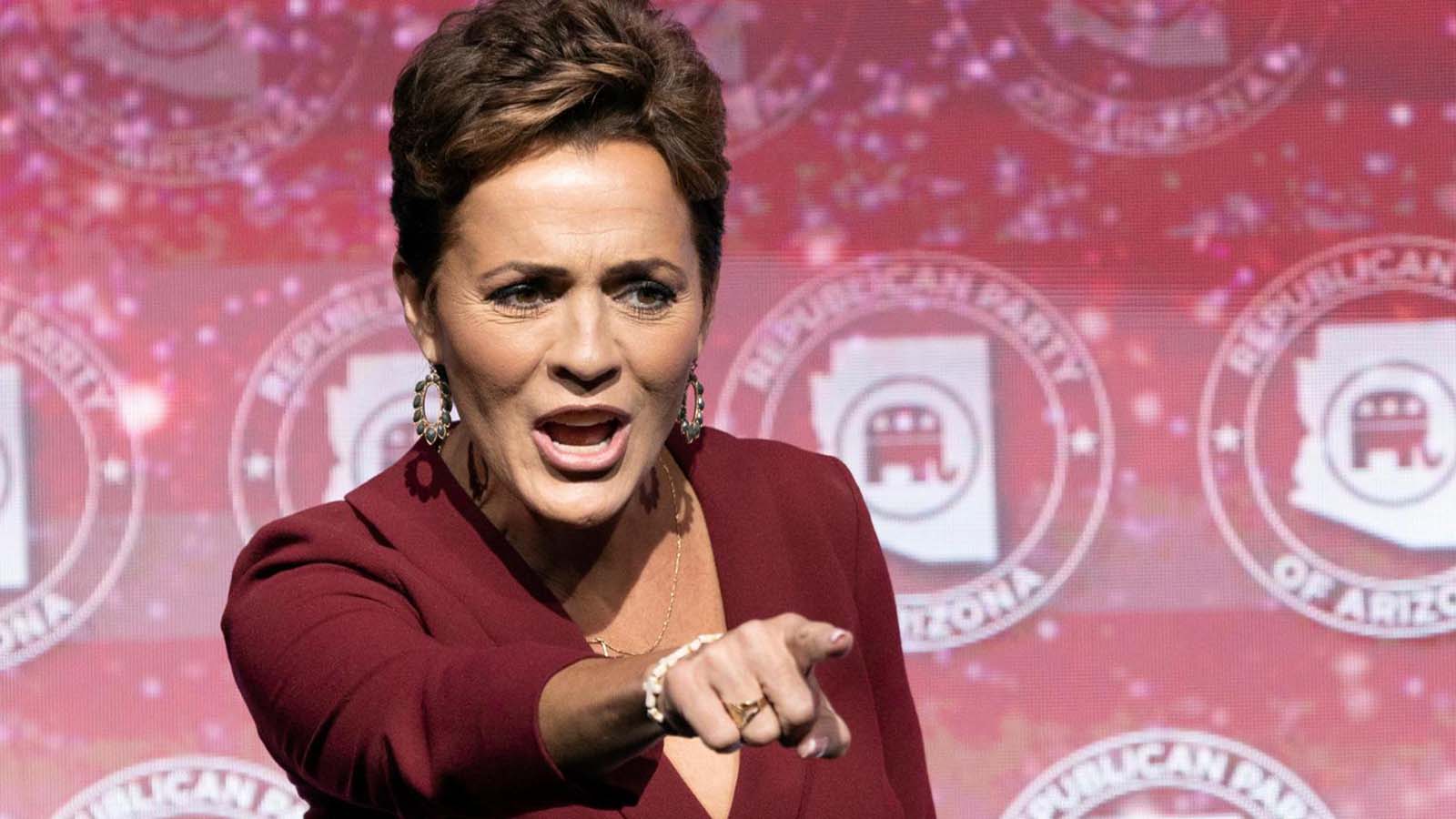 Republican Arizona gubernatorial candidate Kari Lake isn’t shy about how she feels the race between her and Democrat Katie Hobbs will turn out as ballots continue to be counted across the state two days after Election Day.

“I am 100% going to win. I have absolute 100% confidence that I will be the next governor of Arizona,” Lake told Fox News Digital in a Thursday interview while giving a preview into what she saw as the future of the Republican Party following what many have called disappointing House and Senate election results.

“I think the Republican Party should continue along with America first policies like we are with solutions, common sense solutions,” she said before listing prominent Republicans she felt might lead the party into the future, including South Dakota Gov. Kristi Noem, Virginia Gov. Glenn Youngkin and Florida Gov. Ron DeSantis.

Lake made clear that former President Donald Trump was her first choice to run for president in 2024 and that he was “still the leader” of the party.

Lake however, praised DeSantis, who she described as “young,” and ripe for a future in the White House.

When asked specifically about how Trump might have helped or hurt her race, as many have attributed to Republicans’ underperformance on Election Night to his presence as a driving force in the party, Lake was certain his campaigning in Arizona was to her benefit.

“I think it helped. I think the slow rolling of election results and trickling out election results here in Maricopa County made it look like he didn’t have a good night. He had a great night. He had a huge number of victories. And he will have a huge number of victories here in Arizona,” she said, referencing herself, Republican Senate candidate Blake Masters, and other races across the state.

Lake expressed frustration at the amount of time it was taking to count ballots and called for election reform to cut down on that time in the future, but said she didn’t see any sign fraud had taken place.

Per Arizona election law, mail-in ballots had to be received by county election officials by 7:00 p.m. local time on election night. However, each of the ballots must go through a signature-verification process before actually being counted. This is the largest factor contributing to the state’s delay in election results, amplified by Maricopa County being one of the nation’s largest voting jurisdictions with hundreds of thousands of mail-in ballots returned.

It could take days for all ballots in the state to be processed and counted, meaning that a close race between Lake and Hobbs might not be called until the last batch is processed.