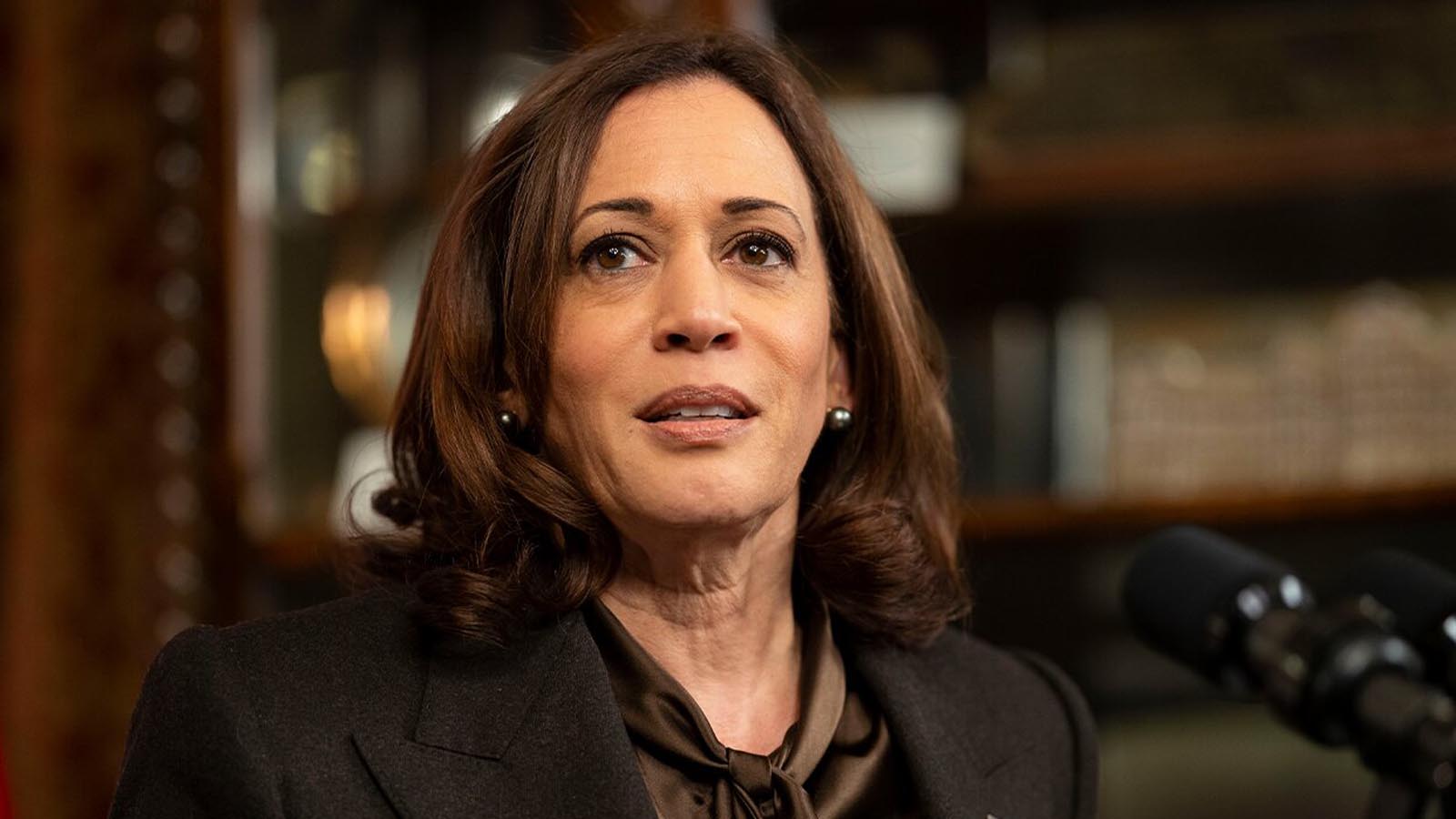 The staff shake-ups continue in the vice president’s office.

It was also reported that Meghan Groob, Harris’s director of speechwriting, is leaving after working in the office for less than four months.

Kosoglu is one of the longest-serving aides working under Harris, beginning with her time in the Senate and continuing through her brief presidential campaign and her time serving as a second-in-command to President Joe Biden.

Harris released a statement calling Kosoglu a “brilliant and trusted leader who has been at my side for years.”

“She has brought vision, strategic judgment, and a depth of experience as our Administration has addressed some of the most urgent challenges facing our nation. She is an exceptional public servant and I am enormously grateful for her service. Rohini will remain a valued advisor and friend,” the statement reads, according to CNN.

Kosoglu said she is leaving the office to spend more time with her family, which includes three young children.

Harris has become known for a high rate of turnover during her 18 months as vice president, including the loss of her chief of staff, deputy press secretary, and communications director since last fall.

The vice president has often taken the lead in the White House’s push on abortion rights following the overturning of Roe v. Wade but suffers from low approval ratings that hinder her chances of becoming the Democratic presidential nominee after Biden.