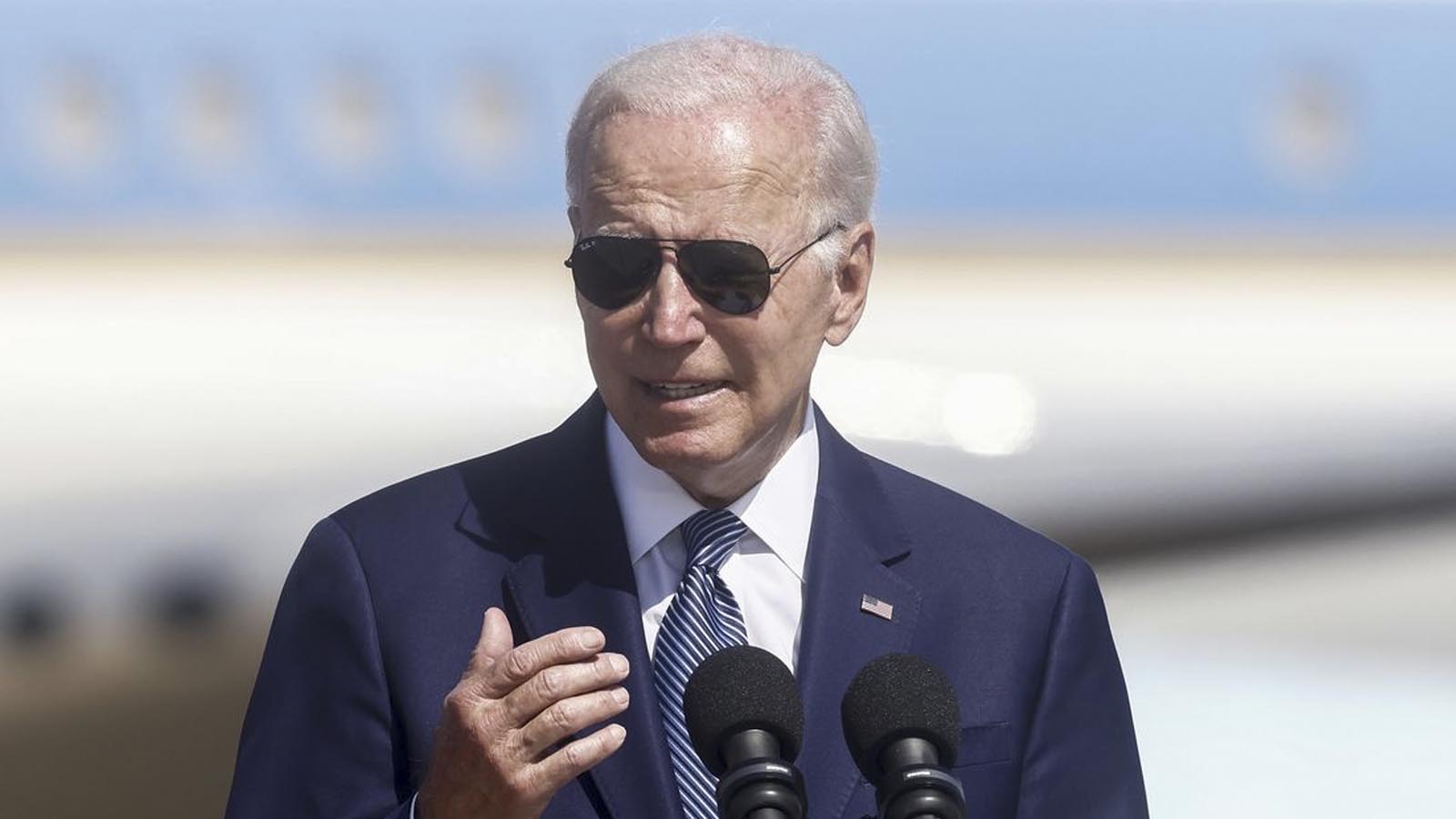 A federal court has granted a request by Missouri and Louisiana officials to obtain information and documents from top-ranking officials in the Biden administration over its alleged collusion with social media giants in an effort to censor and suppress free speech.

Eric Schmitt, Missouri’s Republican attorney general, announced on social media on July 13 that Terry Doughty, a judge in the U.S. District Court for the Western District of Louisiana, had ruled in favor of the request for the discovery process.

The ruling paves the way for the attorneys general to collect documents from top-ranking Biden administration officials and social media giants.

In court documents (pdf) shared by Schmitt, Doughty wrote that there is “good cause” for an expedited preliminary injunction discovery.

The judge, a Trump appointee, also gave a timeline in which federal officials and social media platforms must hand over documents.

Plaintiff states may serve document and information requests from government officials and third party subpoenas on up to five major social media platforms seeking to identify which federal officials have allegedly been in communication with them within five business days after the ruling.

The ruling was issued on July 12.

Federal officials and social media platforms must also hand over documents and answer questions from officials from the two states within the next 30 days, the judge ruled.

The ruling comes after the attorneys general of Louisiana and Missouri filed a lawsuit in May alleging that the Biden administration “colluded with and/or coerced social media companies to suppress disfavored speakers, viewpoints, and content on social media platforms by labeling the content ‘disinformation,’ ‘misinformation,’ and ‘malinformation.’”

The attorneys general named social media giants such as Meta, Twitter, and YouTube in a press release announcing the lawsuit in May.

They also claimed that President Joe Biden himself, along with other top-ranking government officials, had worked with the platforms to censor and suppress free speech, including “truthful information” pertaining to the origins of COVID-19, the effectiveness of masks, election integrity, and the security of voting by mail, as well as the ongoing Hunter Biden laptop scandal.

Specifically, the lawsuit alleges that the officials “pressured and colluded with social media giants Meta, Twitter, and YouTube to censor free speech in the name of combating so-called ‘disinformation’ and ‘misinformation,’ which led to the suppression and censorship of truthful information on several topics, including COVID-19.”

The complaint also alleges that the U.S. Department of Homeland Security’s Disinformation Governance Board was created “to induce, label, and pressure the censorship of disfavored content, viewpoints, and speakers on social-media platforms.”

The lawsuit contends the alleged suppression of free speech and collusion violate the protections of the First Amendment and amount to action in excess of statutory authority.

Missouri and Louisiana filed a Motion for Expedited Preliminary Injunction-Related Discovery on June 17, 2022.

In announcing the court’s decision to grant the attorneys general’s request, Schmitt said on Twitter, ” No one has had the chance to look under the hood before – now we do.”