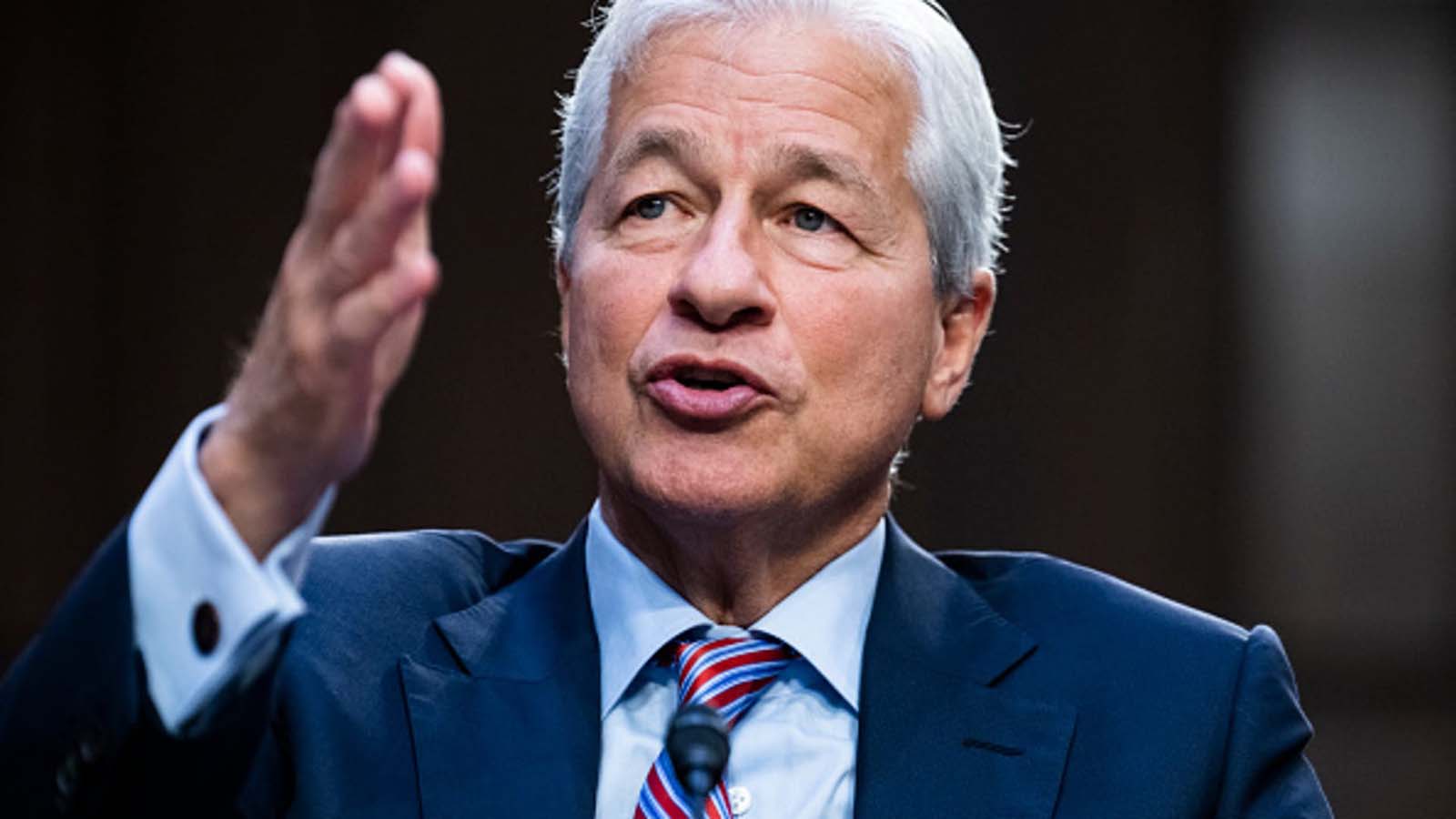 JPMorgan Chase CEO Jamie Dimon said on Tuesday that the prospect of a recession isn’t the biggest problem facing the global economy and that he worries “much more” about geopolitical strife like the Russia–Ukraine conflict and U.S.–China tensions.

Dimon made the remarks at a premier investment conference in Riyadh, Saudi Arabia, on Oct. 25, alongside other top Wall Street bankers who discussed issues of concern to investors, including high inflation and aggressive central bank rate hikes to tame it.

Sky-high inflation and its stubborn grip caught many policymakers off guard. In their efforts to restore price stability in the face of shocks like the war in Ukraine, the Federal Reserve and many other central banks have rushed to pull back on easy money policies, embarking on aggressive rate hikes that are cooling demand. Some economists and market analysts fear this could catalyze a recession.

While addressing the prospect of a U.S. recession, Dimon said there were a number of factors that could tip the economy into a contraction—but that’s not his biggest worry.

“There’s a lot of stuff on the horizon which is bad and could—not necessarily—but could put the U.S. in recession,” he said.

“But that’s not the most important thing for what we think about. We’ll manage right through that. I would worry much more about the geopolitics in the world today,” Dimon continued.

The JPMorgan chief said that “the most important thing is the geopolitics around Russia and Ukraine, America and China, relationships of the Western world.”

“That to me would be far more concerning than whether there’s a mild or slightly severe recession,” he added.

Concern that the U.S. economy—and the global economy more broadly—is headed for a recession is widespread among investors, while moves to de-risk have sent stocks tumbling into a bear market. The benchmark S&P 500 Index, for example, lost more than 20 percent of its value this year.

Renowned investor Jeremy Grantham, who believes U.S. stocks are in a “superbubble” that’s about to burst, recently advised investors to “prepare for an epic finale,” predicting in a recent paper that “the worst is yet to come.”

Goldman Sachs CEO David Solomon, who was another top Wall Street executive speaking at the investment conference in Saudi Arabia, said that the Fed has made clear it plans to keep hiking rates to fight stubbornly high inflation and that economic conditions are going to “tighten meaningfully from here.”

“When there’s an economic scenario where inflation is embedded, it’s very hard to get out of it without a real economic slowdown,” he said, adding that he sees the Fed hiking rates beyond the range of 4.5–4.75 percent if the central bank doesn’t see real changes in consumer behavior.

Solomon said he thinks it’s likely that the United States will drop into a recession.

The U.S. economy contracted for two consecutive quarters this year, meeting the informal definition for a recession, though it has yet to be formally labeled as such by the official arbiters of downturns at the National Bureau of Economic Research.

While President Joe Biden and other officials in his administration have repeatedly insisted they don’t believe the United States has fallen into a recession, they have conceded that a contraction is possible.

Still, they have argued that a potential recession would be short and shallow, which is a view not shared by a several prominent economists, including Nouriel Roubini, who called expectations for a mild recession “delusional.”

Roubini, who got the nickname “Dr. Doom” after predicting the market crash in 2008, told Bloomberg in an Aug. 15 interview that if historical precedent is a guide, then key economic indicators point to continued aggressive monetary tightening by the Federal Reserve—and a harsh recession.

“In the United States, whenever you had inflation above 5 percent and unemployment below 5 percent, the Fed tightening has led to a hard landing,” Roubini said.

Unemployment in the United States is at 3.5 percent, and the latest Consumer Price Index inflation gauge came in at 8.2 percent year over year.