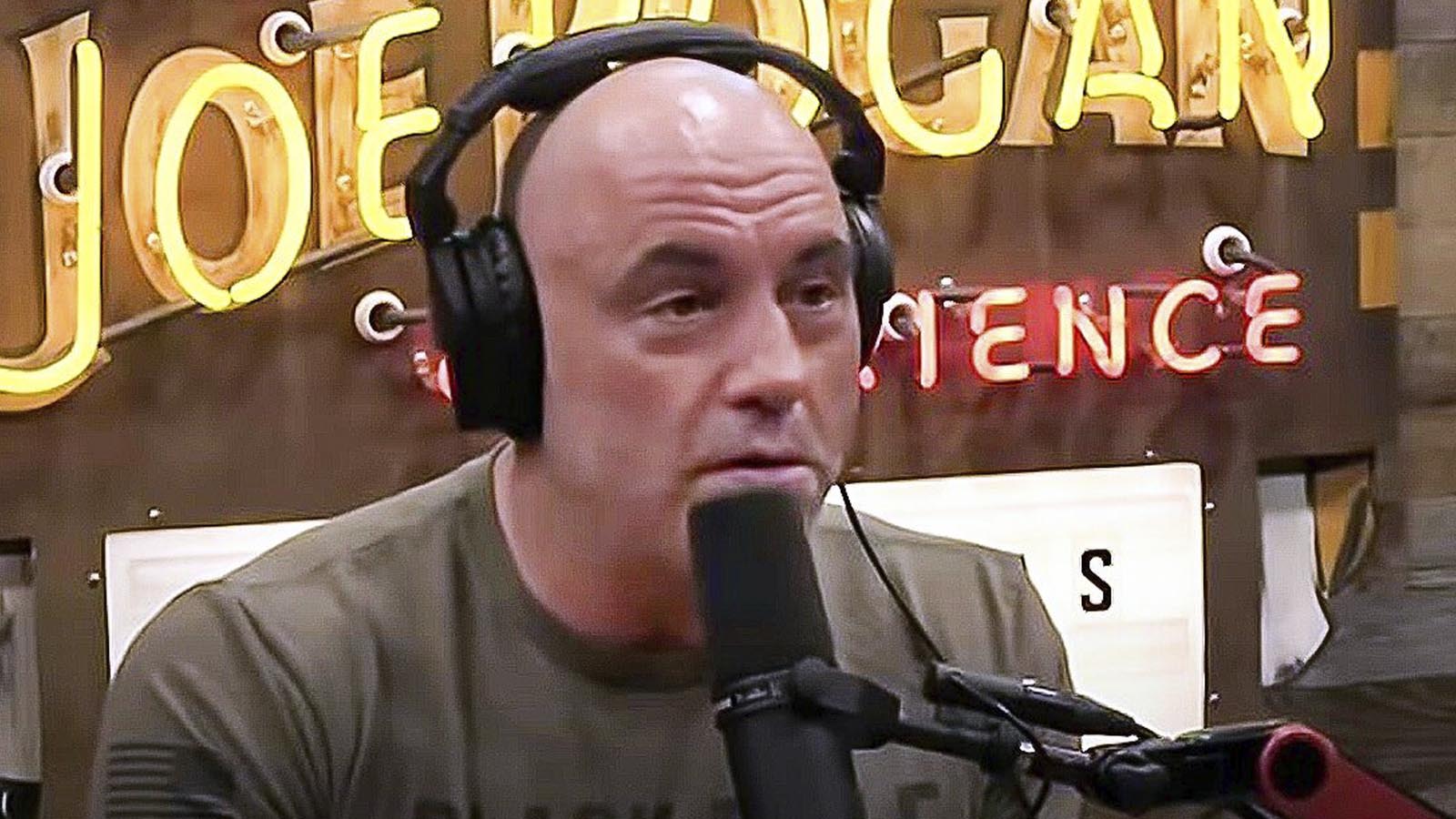 A Harvard visiting professor and modern slavery activist exposed the “appalling” cobalt mining industry in the Congo on a recent episode of “The Joe Rogan Experience” that went viral. The video has already racked up over one million views and counting.

Siddharth Kara, author of “Cobalt Red: How The Blood of The Congo Powers Our Lives,” told podcast host Joe Rogan that there’s no such thing as “clean cobalt.’”

Kara told Rogan that the level of “suffering” of the Congolese people working in cobalt mines was astounding.

When asked by Rogan if there was any cobalt mine in the Congo that did not rely on “child labor” or “slavery,” the Harvard visiting professor told him there were none.

“I’ve never seen one and I’ve been to almost all the major industrial cobalt mines” in the country, Kara said.

One reason for that is that the demand for cobalt is exceptionally high: “Cobalt is in every single lithium, rechargeable battery manufactured in the world today,” he explained.

As a result, it’s difficult to think of a piece of technology that does not rely on cobalt to function, Kara said. “Every smartphone, every tablet, every laptop and crucially, every electric vehicle” needs the mineral.

“We can’t function on a day-to-day basis without cobalt, and three-fourths of the supply is coming out of the Congo,” he added. “And it’s being mined in appalling, heart-wrenching, dangerous conditions.”

But “by and large the world doesn’t know what’s happening” in the Congo, Kara said.

“I don’t think people are aware of how horrible it is,” Rogan agreed.

The Biden administration recently entered into an agreement with the Democratic Republic of the Congo and Zambia to bolster the green energy supply chain, despite the DRC’s documented issues with child labor.

Cobalt initially “took off because it was used in lithium-ion batteries to maximize their charge and stability,” Kara explained. “And it just so happened that the Congo is sitting on more cobalt than the rest of the planet combined,” he added.

As a result, the Congo, a country of roughly 90 million people, became the center of a geopolitical conflict over valuable minerals. “Before anyone knew what was happening, [the] Chinese government [and] Chinese mining companies took control of almost all the big mines and the local population has been displaced,” Kara said. Subsequently, the Congolese are “under duress.”

He continued: “They dig in absolutely subhuman, gut-wrenching conditions for a dollar a day, feeding cobalt up the supply chain into all the phones, all the tablets, and especially electric cars.”

British rapper Zuby recommended that his nearly one million followers watch the interview.

“This latest Joe Rogan Experience podcast is heavy,” he wrote. “If you have a smartphone or electric vehicle (that’s 100% of you) then I strongly recommend listening to it.”

If you have a smartphone or electric vehicle (that's 100% of you) then I strongly recommend listening to it.

Thanks for investigating this topic @siddharthkara

Some, if not all, of the famous tech and energy companies in the world are implicated in the humanitarian crisis, Kara said.

“This is the bottom of the supply chain of your iPhone, of your Tesla, of your Samsung,” he asserted.