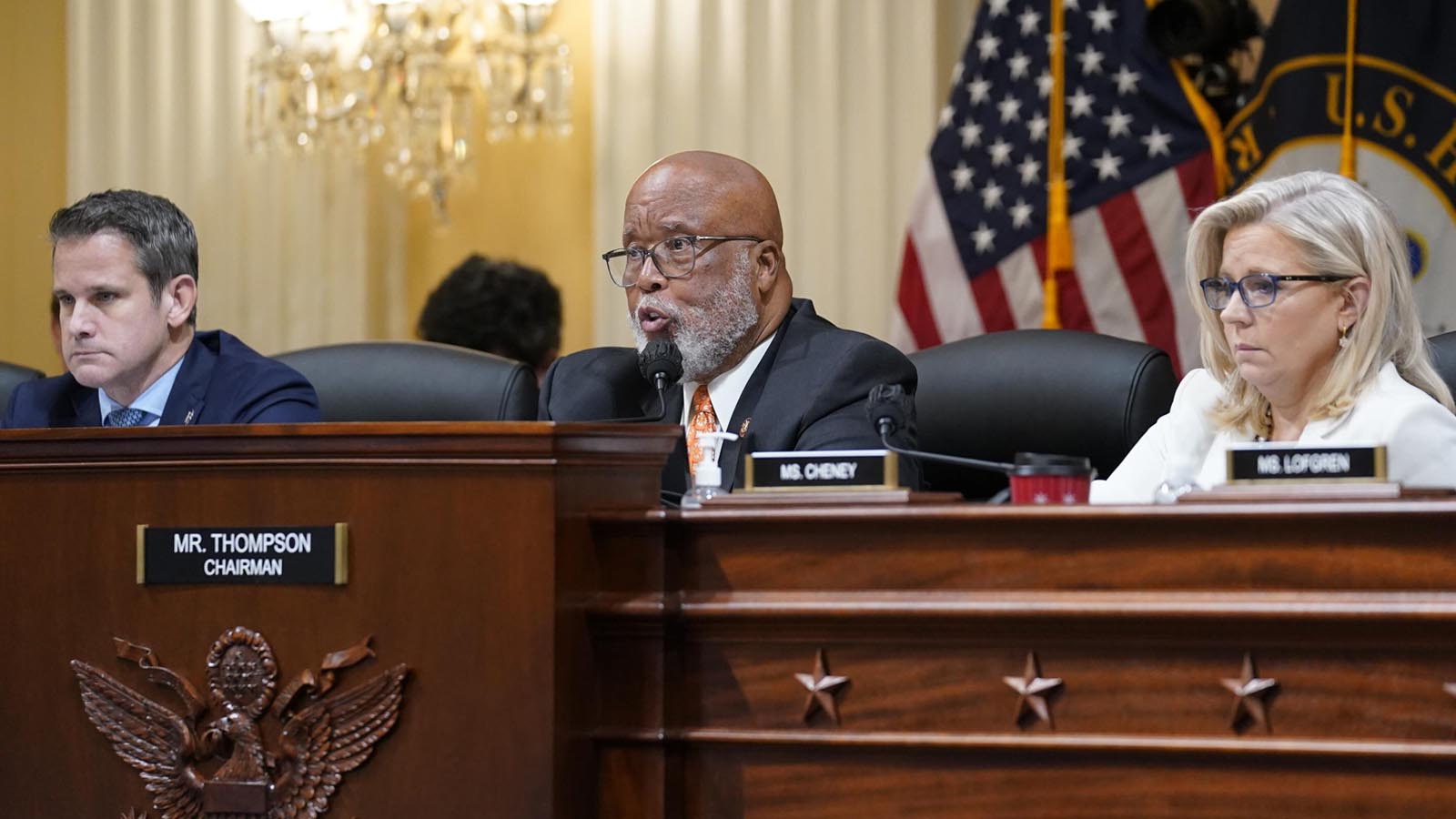 In one of its final acts, the House January 6 Committee warned the White House it cannot ensure the confidentiality of certain witnesses.

Chairman Bennie Thompson (D-MS) and Vice Chairwoman Liz Cheney (R-WY) wrote to Richard Sauber, special counsel to President Joe Biden, saying they “fully share” a “concern for the safety, security, and reputations” of its witnesses as the panel dissolves and Republicans take control of the House this week.

Their letter, dated Dec. 30, says the committee entered into an agreement with Sauber’s office to make available “personnel” who then provided “important information” to the panel. Any other identifying information is redacted in the public version of the letter.

Under their agreement the committee “would do its utmost” to protect identities, but as of the first week of January 2023 the panel “will no longer exercise control of this material, and thus cannot ensure enforcement of the commitment to maintain the confidentiality of the identity of witnesses,” the letter adds.

After a year and a half of investigating efforts to challenge the 2020 results and the Capitol riot, the January 6 Committee last month released its final report, recommended charges against former President Donald Trump, and released dozens of witness materials. The panel posted the “vast majority” of its witness transcripts online, per Thompson and Cheney.

On Tuesday, the members of the House will gather to vote on the next speaker. House Minority Leader Kevin McCarthy (R-CA) is well positioned to win, but has struggled to lock in all the votes guaranteeing a simple majority.

While working to woo GOP holdovers, McCarthy unveiled a rules package for the incoming Congress that will require the “quick transfer of records” from the January 6th Committee to the House Administration Committee. McCarthy is one of several House Republicans the January 6 Committee recommended for ethics sanctions after defying its subpoenas.

In their letter to the White House, Thompson and Cheney say official records of the committee will be archived and come under the control of the National Archives in accordance with House rules. The letter adds transcripts are being provided for “appropriate review, timely return, and designation of instructions for proper handling by the National Archives.”

“During your review, we recommend that [redacted] provide for the official file that will reside with the Archives any necessary written guidance regarding the need for limitations on release or other sensitivities,” the letter says. “Our expectation is that the transcripts with such instructions will become part of the historical record of our investigation maintained by the National Archives.”

The January 6 Committee sent a similar letter to the general counsel of the Homeland Security Department regarding the Secret Service and its agents. The public version of that letter has no redactions.