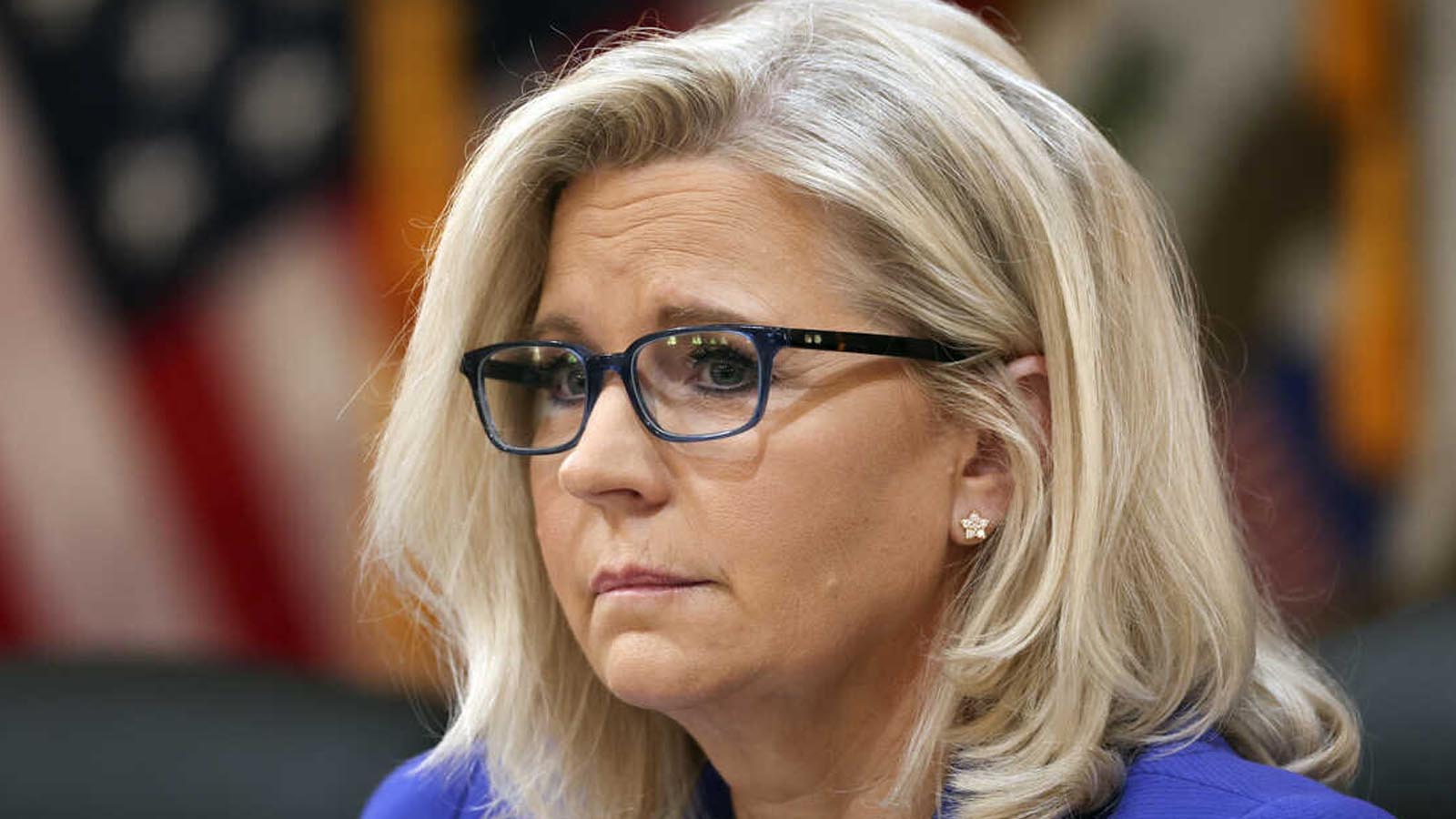 Liz Cheney lost her leadership position in the House last year and lost her primary this year. What she got instead was a position on the Jan. 6 committee given to her by Nancy Pelosi and a lot of strange new respect from Democrats. Now, with Democrats losing control of the House, partisan staffers on the committee are turning on Cheney.

Fifteen former and current staffers, who spoke on the condition of anonymity to discuss internal deliberations, expressed concerns that important findings unrelated to Trump will not become available to the American public…

Several committee staff members were floored earlier this month when they were told that a draft report would focus almost entirely on Trump and the work of the committee’s “Gold Team,” excluding reams of other investigative work.

Potentially left on the cutting room floor, or relegated to an appendix, were many revelations from the “Blue Team” — the group that dug into the law enforcement and intelligence community’s failure to assess the looming threat and prepare for the well-forecast attack on the Capitol. The proposed report would also cut back on much of the work of the Green Team, which looked at financing for the Jan. 6 attack, and the Purple Team, which examined militia groups and extremism.

“We all came from prestigious jobs, dropping what we were doing because we were told this would be an important fact-finding investigation that would inform the public,” said one former committee staffer. “But when [the committee] became a Cheney 2024 campaign, many of us became discouraged.”

Adler added, “Some staff have submitted subpar material for the report that reflects long-held liberal biases about federal law enforcement, Republicans, and sociological issues outside the scope of the Select Committee’s work. She won’t sign onto any ‘narrative’ that suggests Republicans are inherently racist or smears men and women in law enforcement, or suggests every American who believes God has blessed America is a white supremacist.”

What can you say at this point except maybe who did you think these people were? But some staffers the Post spoke to suggested if not for Cheney the Jan. 6 report would turn into Meuller report mark 2:

Two people familiar with the process argued that without Cheney’s guidance, the committee would not be on track to submit a cohesive final report by the end of the year. One of these people described some of the output from investigators as being “uneven.”

“They were headed for a worse version of the Mueller report, which nobody read — and Cheney knew that,” said this person.

Tim Mulvey, the spokesperson for the committee, backed Cheney and criticized the “disgruntled staff” quoted in the Post story. “They’ve forgotten their duties as public servants and their cowardice is helping Donald Trump and others responsible for the violence of January 6th,” he said.

That’s nice I guess but do you think Tim Mulvey and the Democrats running this know who the disgruntled staffers are? The story suggests the internal tension on the committee is well known to the lawmakers involved, some of whom are angry that internal debates are winding up in the news. So will they fire anyone involved or will they just move on in an effort to hide the internal dissent.

Reading this I can’t help thinking again about the Ryan Grim report about the inability of progressive advocacy groups to get anything done because the level of internal dissent has become so intense. I wonder if that’s not the case here as well. It sort of sounds like a group of far left staffers have decided that Cheney’s presence is tainting the product and they want her canceled. And the pushback from Cheney’s spox makes it sounds like she’s trying to keep some woke nonsense out of the final report because a) she knows it’s dumb and b) she knows it will be used to discredit the rest of the report.

I don’t know that’s what is happening here but it is a familiar pattern at this point. Almost every left wing institution these days eventually turns into a showdown between the Democratic Party establishment and the woke insurgents seeking more control and more focus on themselves. I guess we’ll have to cook up some popcorn while we wait to see if additional leaks about the committee’s internal dissent make it into print.