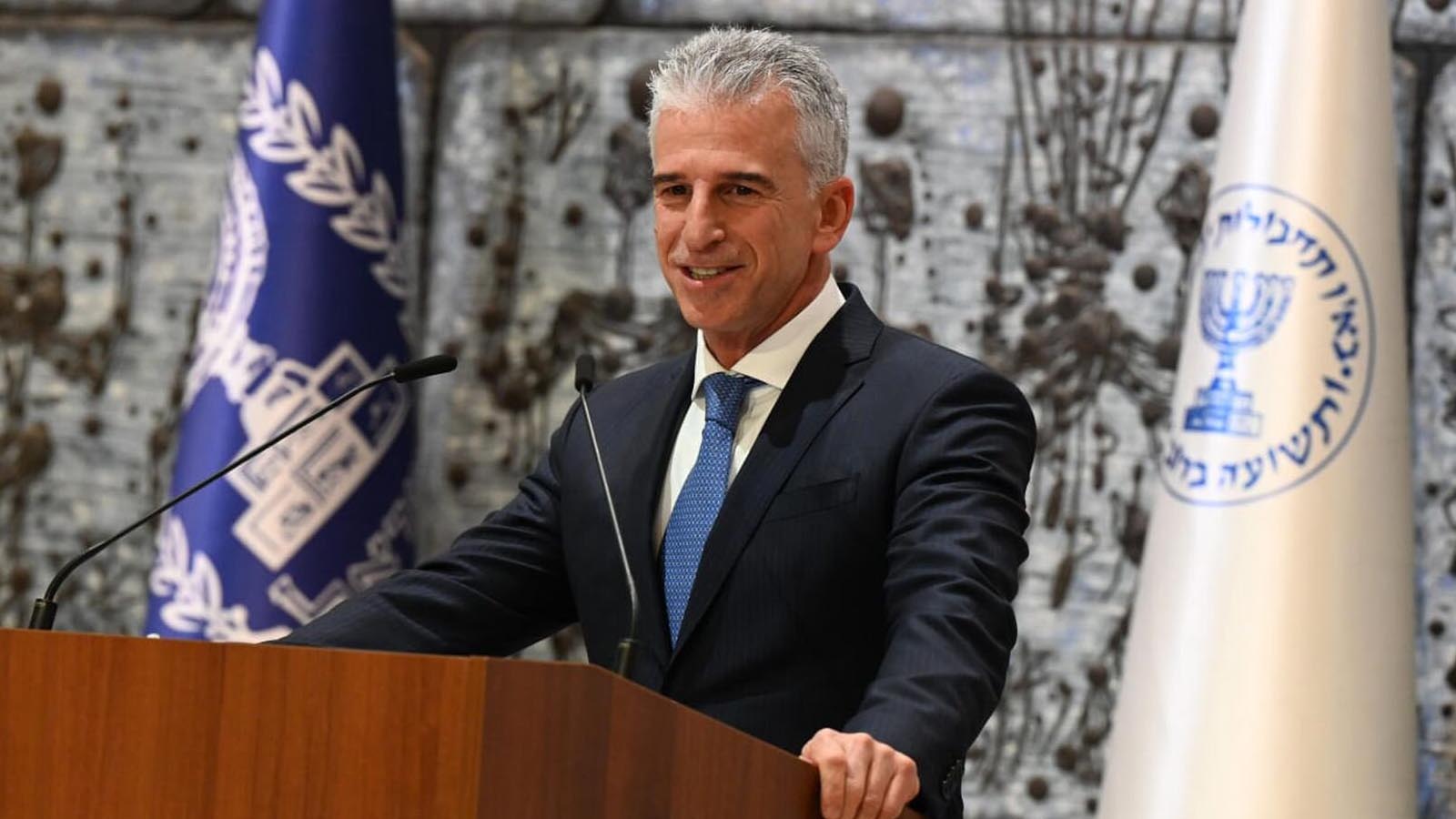 The chief of Israel’s Mossad intelligence agency has warned that Iran plans to deliver more weapons to Russia, while Tehran continues to deny that it has supported Vladimir Putin’s invasion of Ukraine.

David Barnea, Mossad’s chief, spoke to employees at the President’s Residence in Jerusalem and stressed that his agency is “still warning about Iran’s future and intentions, which it is trying to keep secret,” including Tehran’s efforts to “deepen and expand the supply of advanced weapons to Russia.”

Iran has allegedly provided Moscow with weapons over the past few months, starting with a shipment of Shahed-136 “Kamikaze” drones. Tehran has repeatedly denied supplying Russia with any weapons, saying that it “has not and will not” do so.

But Barnea said in a speech to his agency’s employees that they had shared intelligence with Western allies earlier in the year that proved Iran planned to share the drones with Russia, with plans to prepare more deliveries in the coming months, Iran International reported.

In a previous Fox News Digital interview, Netanyahu said that the deal is “probably dead” after “the entire world saw what the true face of this regime is.”

“We are warning about Iran’s intention to expand its uranium enrichment program, and its intention to increase its influence over friendly Muslim countries in the region in various ways,” Barnea said.

Iran reportedly reached 60% enrichment of uranium at its Fordow enrichment plant, marking a dangerous step closer to the country’s goal of obtaining nuclear weapons. The International Atomic Energy Agency reported that Iran had informed the agency that it had started to enrich uranium at the higher levels.

Weapons require 90% purity, but the level Iran has reached far exceeds its 20% produced prior to the 2015 nuclear deal, meaning that the country far exceeded the 3.67% cap the deal had mandated.

“Is this the country that the free world wants to sign any agreement with?” Barnea asked. “Our eyes will remain open, we will be doubly alert.”

“I repeat my promise, as I said here last year as well, that Iran will not have nuclear weapons… never. This is my commitment, this is the institution’s commitment,” he asserted.