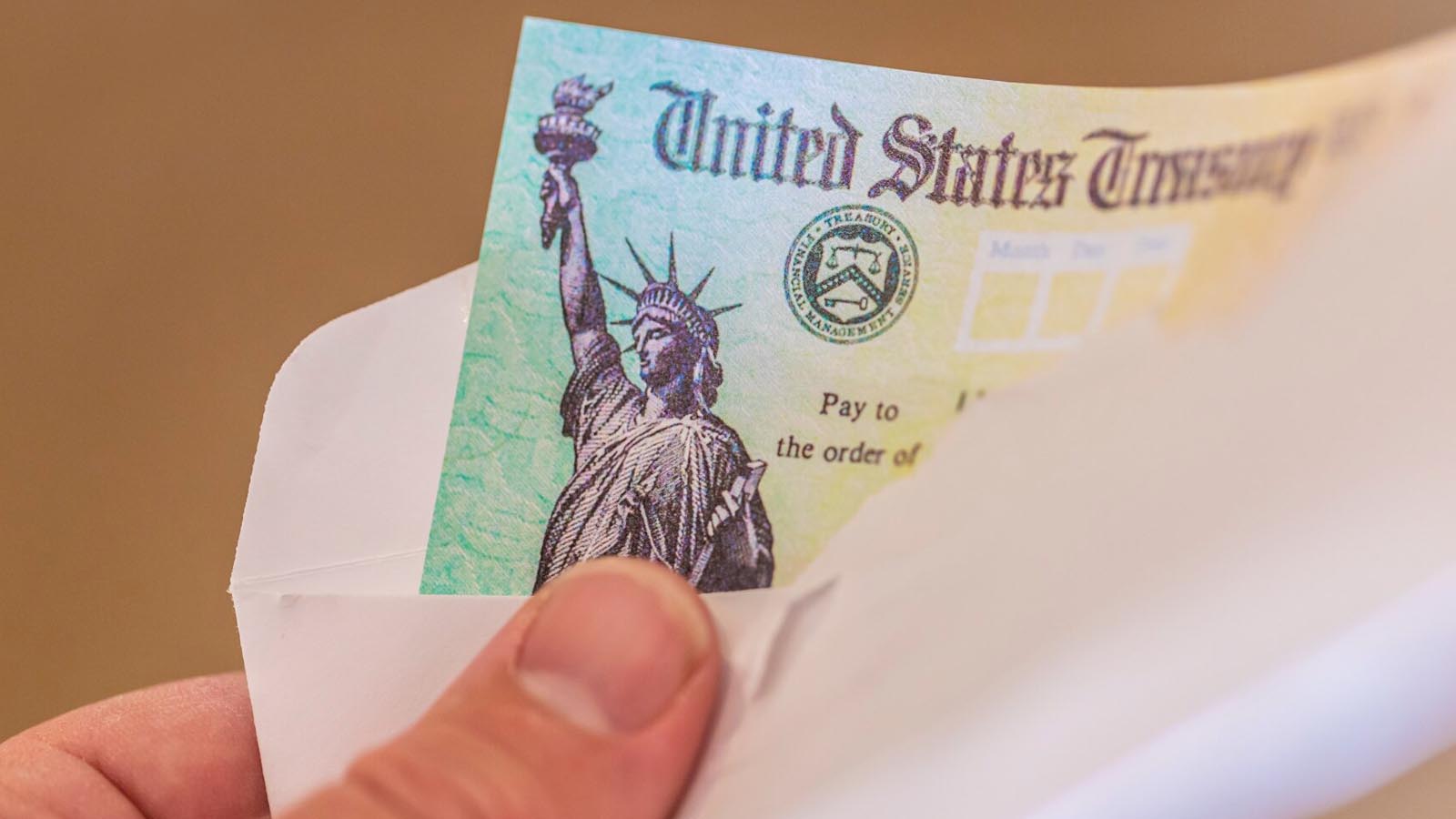 Independent contractors who made money via online services will have their income reported to the Internal Revenue Service (IRS) starting in 2023, the agency said in a second warning issued Tuesday.

People who made money via eBay, Etsy, Poshmark, Uber, and other digital services will face the new scrutiny and rules. It applies to anyone who made more than $600 via those platforms or via Venmo, Cash App, Zelle, PayPal, or similar platforms in return for goods and services.

“This is the second in a series of reminders to help taxpayers get ready for the upcoming tax filing season. A ‘Get Ready’ page outlines steps taxpayers can take now to make tax filing easier in 2023,” the IRS said in a news release Tuesday.

“Now a single transaction exceeding $600 can require the third party platform to issue a 1099-K. Money received through third party payment networks from friends and relatives as personal gifts or reimbursements for personal expenses is not taxable,” it said.

Business owners were already required to report such income to the IRS. The new rule under the American Rescue Plan, passed last year, means that the agency will be able to figure out what businesses earned via cash apps or other digital services—regardless of what is reported via 1099-K forms.

And the new rule only impacts payments received for goods and services. For example, those who use Venmo or PayPal to send a family member a gift, to pay a roommate’s rent, or to pay back a friend will be excluded from the new IRS rules.

“This doesn’t include things like paying your family or friends back using PayPal or Venmo for dinner, gifts, shared trips,” PayPal said.

Digital services like PayPal and the others will be mandated to send users 1099-K forms if they met the $600 IRS threshold to report income.

“For the 2022 tax year, you should consider the amounts shown on your Form 1099-K when calculating gross receipts for your income tax return,” PayPal also said on its website, adding that “the IRS will be able to cross-reference both our report and yours.”

About one in four Americans have made money by selling something over the internet or using a digital service to take on work, according to a Pew survey. It means the new reporting rule could impact possibly tens of millions of taxpayers.

Companies such as Airbnb, eBay, Etsy, PayPal, and Poshmark formed a group called the “Coalition for 1099-K Fairness” and are asking Congress to rescind or change the $600 reporting rule.

“Without timely Congressional action, millions of Americans and fledgling micro-businesses will begin receiving 1099-Ks in January 2023, often in instances where there is no tax liability whatsoever, creating significant confusion and administrative challenges,” the group warns on its website.

Some members of Congress have also expressed skepticism over the rule. In late November, about 20 lawmakers wrote a letter to IRS acting Commissioner Douglas O’Donnell about the 1099-K reporting requirements.

“We have heard from numerous constituents, accountants, and other tax professionals who have expressed confusion regarding this new requirement and misunderstanding on what transactions will be subject to taxation and reporting. This increased reporting will further complicate the already difficult tax compliance burden that small businesses and individual filers face,” they wrote.

“We have a tax gap that over the next decade is estimated at $7 trillion,” Yellen told CBS in 2021, “namely, a shortfall in the amount that the IRS is collecting due to a failure of individuals to report the income that they have earned.”

She was responding to widespread criticism of a separate proposal that would allow the IRS to track all bank transactions of $600 or more. That proposal was ultimately rejected.

“There’s a lot of tax fraud and cheating that’s going on,” Yellen also said at the time.