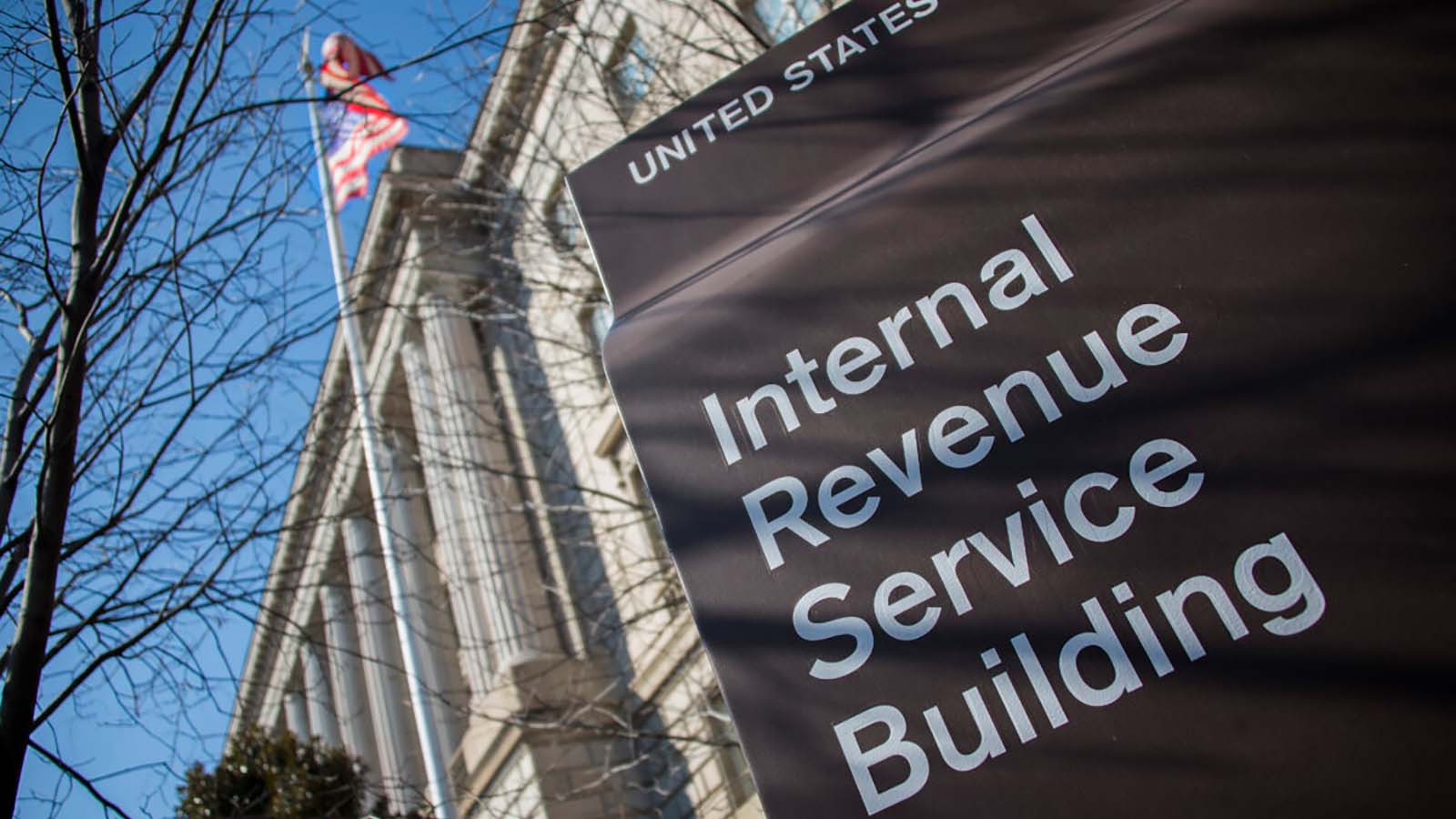 The Internal Revenue Service (IRS) announced it sent out 12 million refunds totaling nearly $15 billion after making corrections to taxes that were filed in 2020.

The agency said it reviewed forms 1040 and 1040-SR from the 2020 tax year that were filed before March 2021, or when the American Rescue Plan was signed into law. It excluded up to $10,200 in 2020 unemployment compensation, the IRS said, from taxable income calculations.

“The exclusion applied to individuals and married couples whose modified adjusted gross income was less than $150,000,” said an IRS news release issued last week. “To ease the burden on taxpayers, the IRS took steps to review the Forms 1040 and 1040-SR that were filed prior to the law’s enactment to identify taxpayers who had already reported unemployment compensation as income and were eligible for the correction. The IRS determined the correct taxable amount of unemployment compensation and tax.”

Taxpayers who are eligible for the unemployment compensation exclusion and whose 2020 taxes were not corrected by the agency should file an amended 2020 tax return to claim refunds or credits, said the IRS. People who believe they qualify for a refund can visit the IRS website for more details on how to file.

Some 14 million tax returns were corrected by the IRS, resulting in about 12 million refunds totaling $14.8 billion. That averaged out to about $1,232 each, the release said, adding that the corrections were made starting in 2021.

“Some taxpayers received refunds, while others had the overpayment applied to taxes due or other debts,” the IRS also said. “In some cases, the exclusion only resulted in a reduction in their adjusted gross income.”

For 2021’s taxes, many Americans are still awaiting their 2021 refunds and federal stimulus payments, according to the IRS. Federal officials say that there has been hiring challenges, while a Government Accountability Office report found that as of September, the IRS had about 12.4 backlogged returns to process.

“As of November 11, 2022, the IRS had 3.7 million unprocessed individual returns received this year,” the agency said in November. “Of these, 1.7 million returns require error correction or other special handling, and 2 million are paper returns waiting to be reviewed and processed.”

And as for 2022’s taxes, the IRS announced in November that “refunds may be smaller.”

“Refunds may be smaller in 2023. Taxpayers will not receive an additional stimulus payment with a 2023 tax refund because there were no Economic Impact Payments for 2022,” according to an IRS news release. “In addition, taxpayers who don’t itemize and take the standard deduction, won’t be able to deduct their charitable contributions,” it added.

The agency, however, announced in December that it would delay the enforcement of a rule that requires people to report whether they’ve earned $600 or more via third-party payment-processing services and networks like Venmo, Paypal, Etsy, eBay, and more. Under the American Rescue Plan, people who earned that amount or more would get a 1099-K form from those services.

The rule doesn’t change what income is taxable and affects what payment information the IRS will receive, while the American Rescue Plan rule dropped the reporting threshold from $20,000 to $600 per year. Gig workers and sellers who use online platforms and payment networks, under the law, are required to report their income.

Acting IRS Commissioner Doug O’Donnell told news outlets in mid-December that the reporting rule triggered widespread confusion and would be delayed by another year.

“The additional time will help reduce confusion during the coming 2023 tax filing season and provide more time for taxpayers to prepare and understand the new reporting requirements,” O’Donnell told the Wall Street Journal and other outlets at the time.

“The I.R.S. and Treasury heard a number of concerns regarding the timeline of implementation of these changes under the American Rescue Plan,” O’Donnell told the New York Times. “To help smooth the transition and ensure clarity for taxpayers, tax professionals and industry, the IRS will delay implementation of the 1099-K changes.”