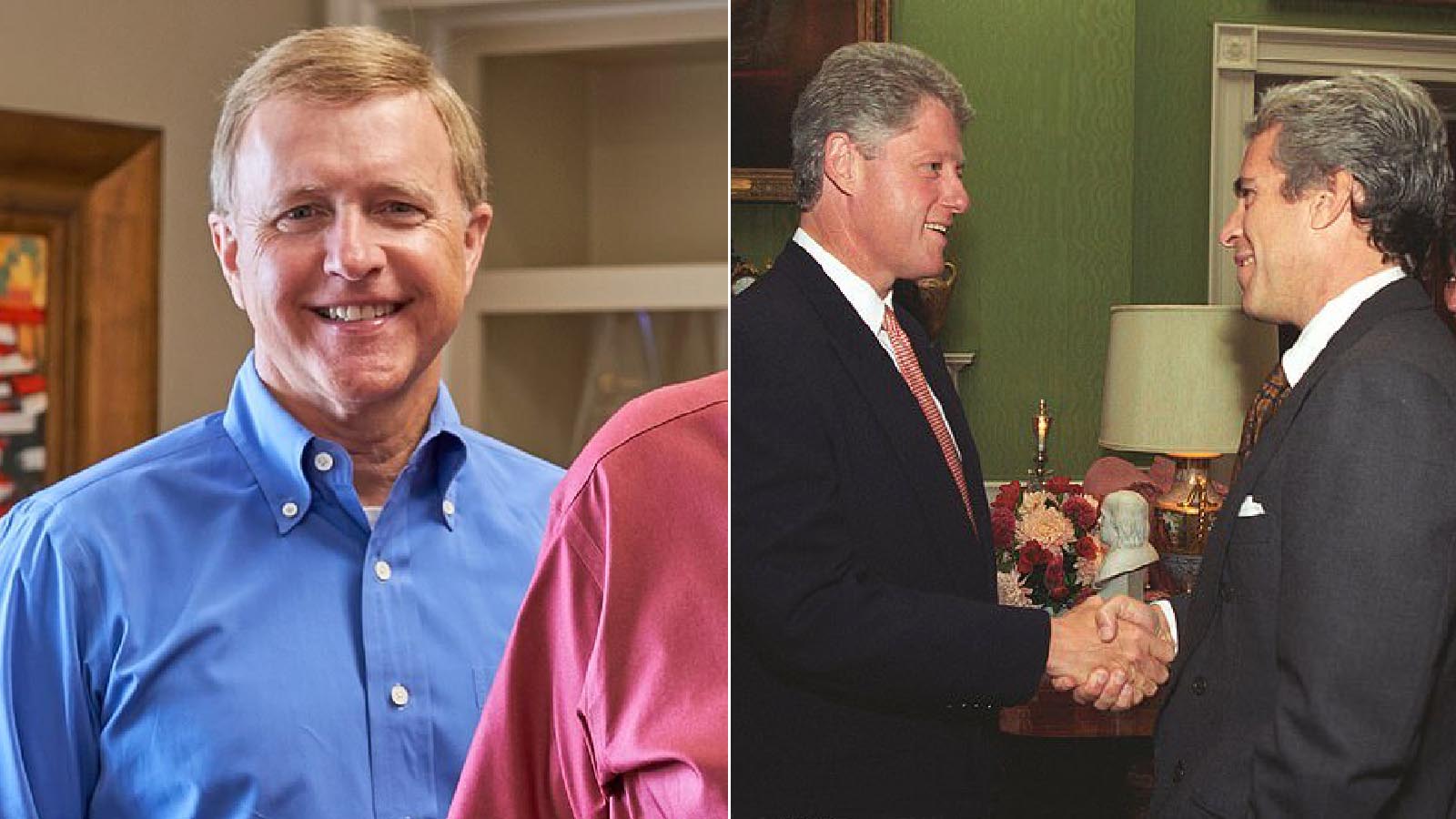 Another Clinton advisor is dead.

Mark Middleton, Bill Clinton’s special advisor from Little Rock, Arkansas who connected the former president to deceased pedophile Jeffrey Epstein died at the age of 59 in early May.

“The Middleton family has lost an inspiring and dedicated leader, as well as a son, brother, husband, and father,” a Facebook post said. “Mark leaves behind a company that he helped build from the ground up alongside his family and was proud to run for the last 25 years.”

“In earlier days, Middleton’s fundraising skills helped land him a job in the White House. He was finance director for Bill Clinton’s presidential campaign, and later special assistant to Clinton under chief of staff Thomas “Mack” McLarty.” Arkansas Business reported.

The cause of death was not immediately disclosed.

Now this, Radar Online reported Saturday that an investigation into Mark Middleton’s death is now open.

The stunning turn of events comes after a series of explosive RadarOnline.com stories questioning the suicide death of Clinton moneyman, Mark Middleton, who was found May 7 hanging from a tree with a shotgun blast through his chest and an extension cord around his neck.

RadarOnline.com learned about the surprise twist after it filed a Freedom of Information request with the Perry County Sheriff’s Department demanding copies of the police report and crime scene photos of grisly death in a 1,100-acre farm linked to the former president just outside Perryville, Arkansas.

In an email reply, Sheriff Scott Montgomery tells Radar he cannot release the police report because the once open-and-shut case is an active investigation.

“At this time this is an open investigation, and we are not releasing any information,” Montgomery said in a June 2nd email, without elaborating.

RadarOnline.com has also learned the Perry County Coroner is also refusing to release any details about Middleton’s death because of the alleged open investigation.