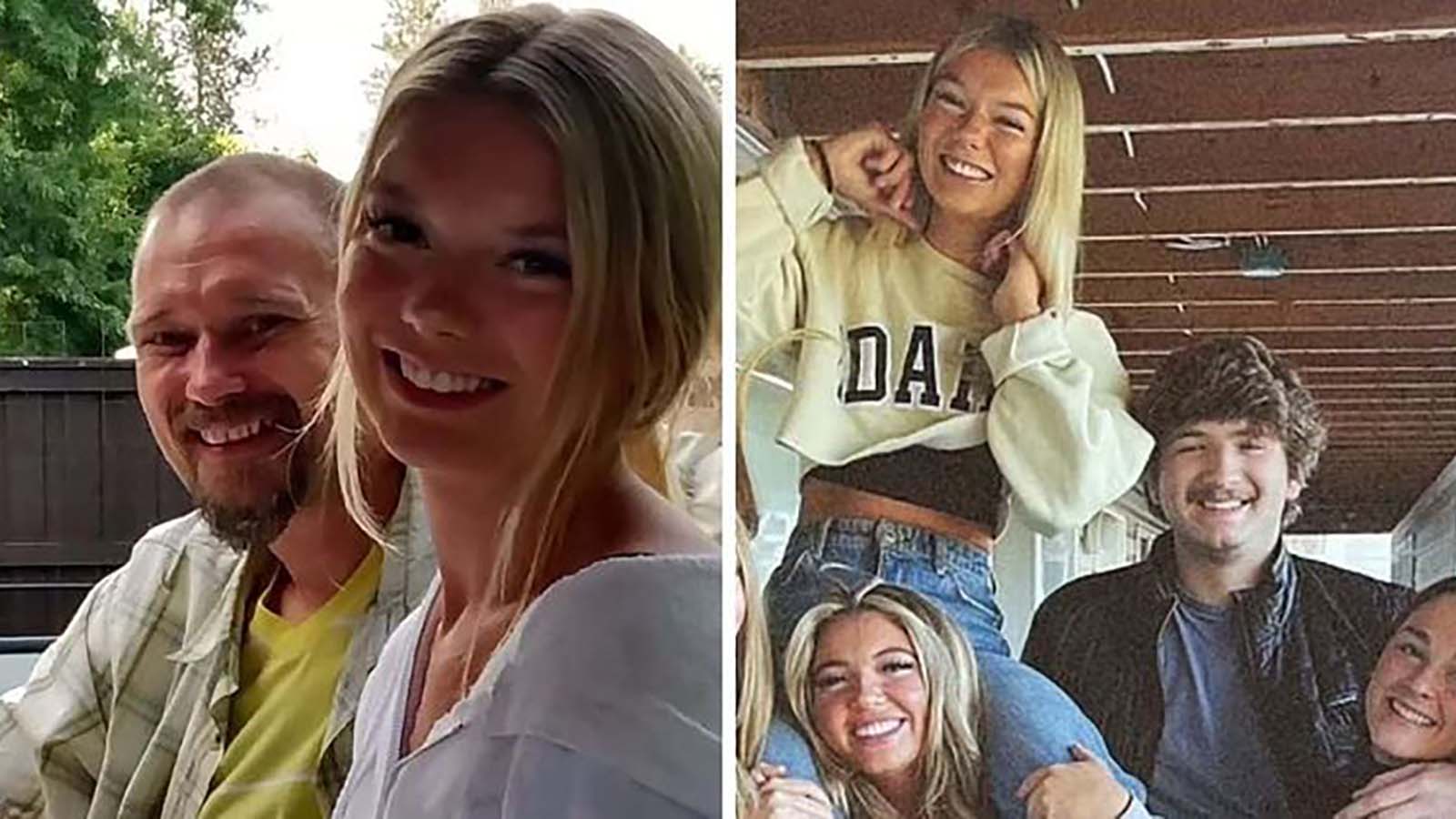 Ben Mogen, father of slain University of Idaho college student Madison Mogen, said he is confident that whoever is responsible for the stabbing death of his daughter and her friends, Kaylee Goncalves, Xana Kernodle and Ethan Chapin, will be caught and brought to justice.

Speaking to the Spokesman-Review newspaper, Mogen explained that for a crime like this, it would just be too difficult for the perpetrator to evade detection.

“From the very beginning, I’ve known that people don’t get away with these things these days,” Mogen told the outlet. “There’s too many things that you can get caught up on, like DNA and videos everywhere. This isn’t something that people get away with, that goes unsolved.”

At the same time, Mogen is frustrated that six weeks into the investigation of the Nov. 13 killings of the four students at an off-campus apartment, there still is so much that remains unknown.

“There were so many questions that I figured would be answered, and we’re still waiting,” he said.

Mogen said investigators have been in touch with him every day to provide updates. If he goes multiple days without answering their calls, the lead investigator calls his family to check up on him, he said.

State investigators have been getting outside help, including from the FBI. Mogen said that with all of those resources, they should be able to solve the case.

“I have to just know that they know what they’re doing, and if they don’t, then they know someone that does,” he said.