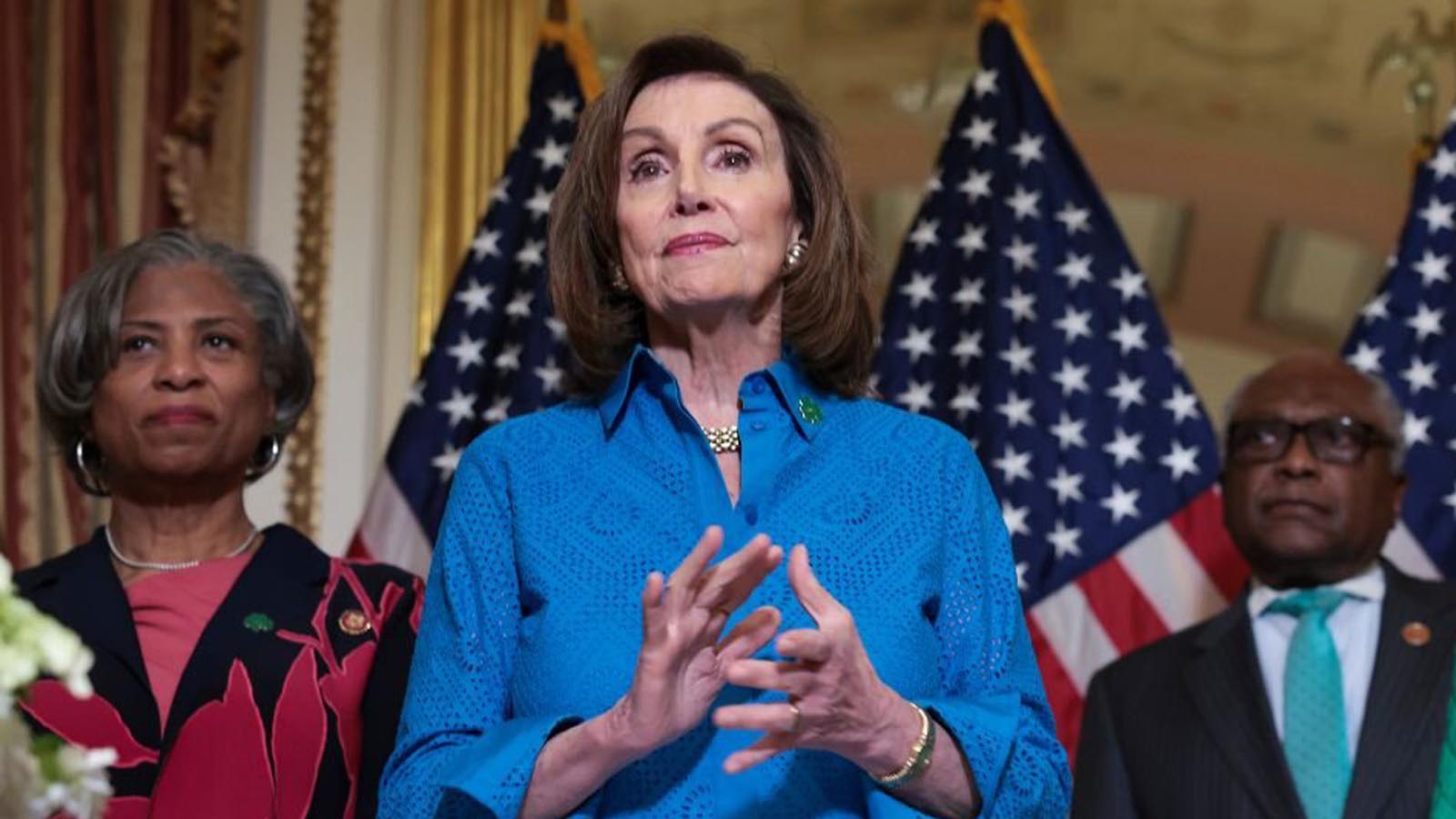 One House Republican condemned his Democratic colleagues for adding an amendment Wednesday to the National Defense Authorization Act requiring reports on the presence of “White supremacist and neo-Nazi activity” in the armed forces.

The amendment, sponsored by Democratic House Rep. Brad Schneider of Illinois, was approved on a party-line vote of 218-208, with Democrats voting for and Republicans voting against, according to The Hill.

The amendment “[d]irects the FBI, Department of Homeland Security, and the Secretary of Defense to publish a report that analyzes and sets out strategies to combat White supremacist and neo-Nazi activity in the uniformed services and Federal law enforcement agencies not later than 180 days after enactment and every 6 months thereafter,” according to the House Armed Services Committee’s amendment tracker.

The Democratic-majority House of Representatives is expected to pass the NDAA this week, according to the Hill.

Republican Rep. Andy Biggs of Arizona slammed the Schneider amendment as “Orwellian in nature,” saying it “denigrates” men and women in law enforcement.

“This amendment attempts to create a problem where none exists by requesting investigations into law enforcement and the armed services for alleged rampant white supremacists or white national sympathies,” Biggs said on the House floor, according to the Hill.

According to the outlet, the amendment requires that the report specify the number of individuals discharged from the armed forces for incidents related to white supremacist and neo-Nazi ideology.

The report also should have information on how the agencies would respond to “planned or effectuated incidents” related to those ideologies within their ranks.

On Wednesday, the House of Representatives also approved a similar amendment requiring the Government Accountability Office to report on how the FBI, Department of Homeland Security and Office of the Director of National Intelligence comply with “domestic terrorism transparency mechanisms,” according to the NDAA amendment tracker.

It was adopted 220-205, with all but four Republicans voting against it.

Schneider defended his amendment on the House floor on Wednesday, claiming the nation is going through a spike in domestic terrorist attacks.

“Such behavior, such extremism is a threat to us in all segments of society,” the congressman said, according to the Hill. “There is no reason to believe that our military is any different.”

“These are exceptions, they are rare, but we must do everything we can to identify them and to thwart them before risks become a reality,” Schneider added.

According to The Hill, the congressman also referred to a May presentation from the Defense Counterintelligence and Security Agency.

The presentation, “The Insider Threat and Extremist Activity Within the DoD,” laid out cases of extremism related to service members.

“Domestic violent extremists (DVEs) who are motivated by a range of ideologies and galvanized by recent political and societal events in the United States pose an elevated threat to the homeland in 2021,” it said.

Among other things, the presentation pointed to the “use of the ‘like’ function on social media platforms” as a sign of such extremism.