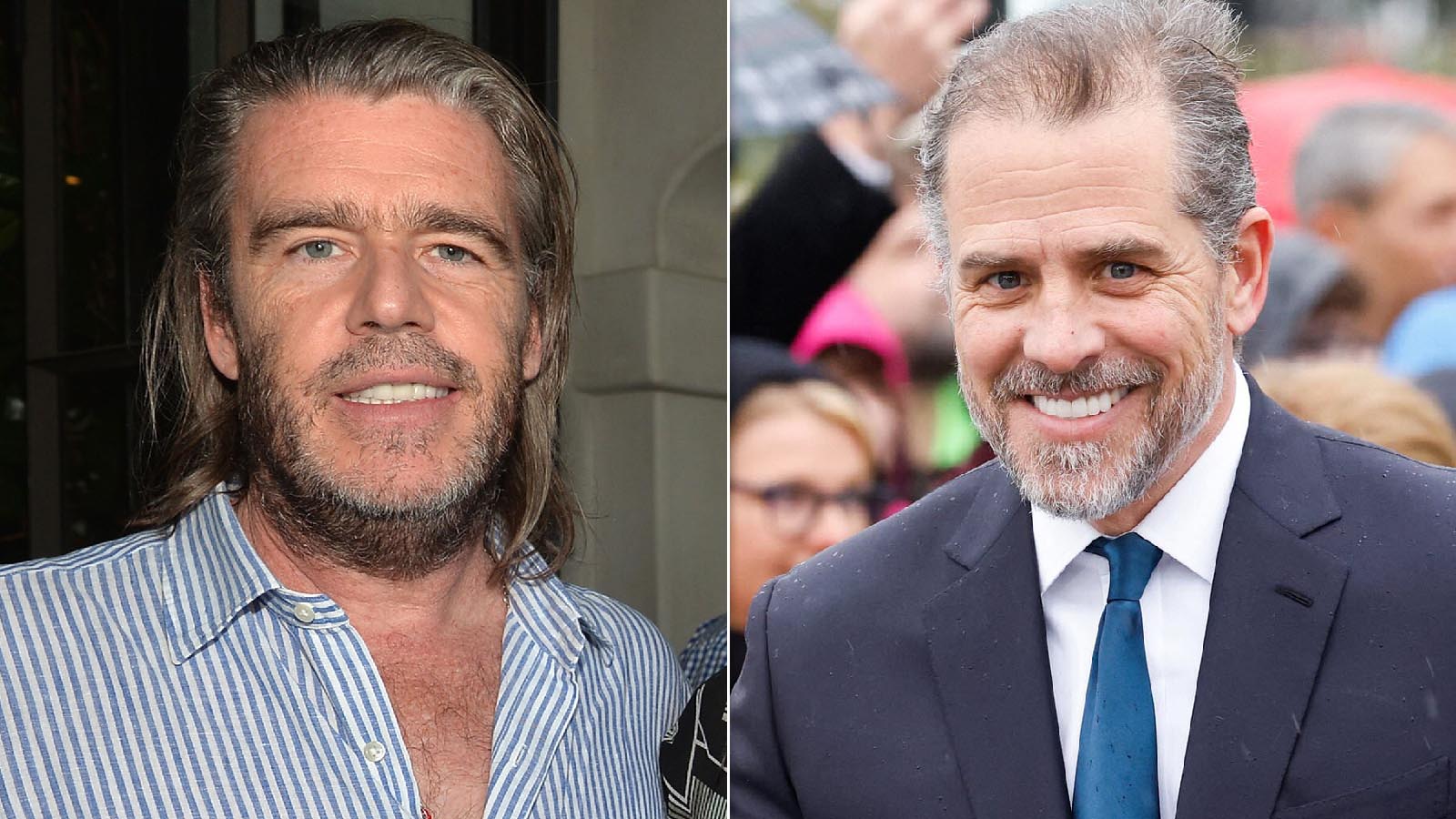 Hunter Biden has enlisted a high-profile Hollywood attorney to conduct a forensic analysis into how the contents of his abandoned laptop became public.

The attorney, Keven Morris, is also financially backing Hunter Biden and paid off the First Son’s past-due tax debts according to CBS.

According to the New York Times, Hunter Biden told business associates that he had to take out a loan to pay off more than $1 million in past-due taxes.

Hunter Biden has garnered quiet support and financial backing from a high-powered Hollywood attorney while awaiting the outcome of a long-running federal investigation into his taxes and finances being conducted by the U.S. attorney in Delaware, multiple sources told CBS News.

Kevin Morris, the attorney known for crafting the $550 million licensing deal for the creators of South Park and who later won a Tony award as a co-producer of the hit musical “Book of Mormon,” is now crafting a legal and media strategy for Hunter Biden, his office confirmed when reached this week. It declined further comment.

President Biden’s son maintains a robust New York-based legal team handling his defense in the ongoing criminal probe in Delaware that has been focused on his tax and financial dealings. Morris has been operating behind the scenes and has turned his attention in recent weeks to conducting a forensic analysis and investigation into what happened to Hunter Biden’s laptop — including how the device became public, sources familiar with his efforts say.