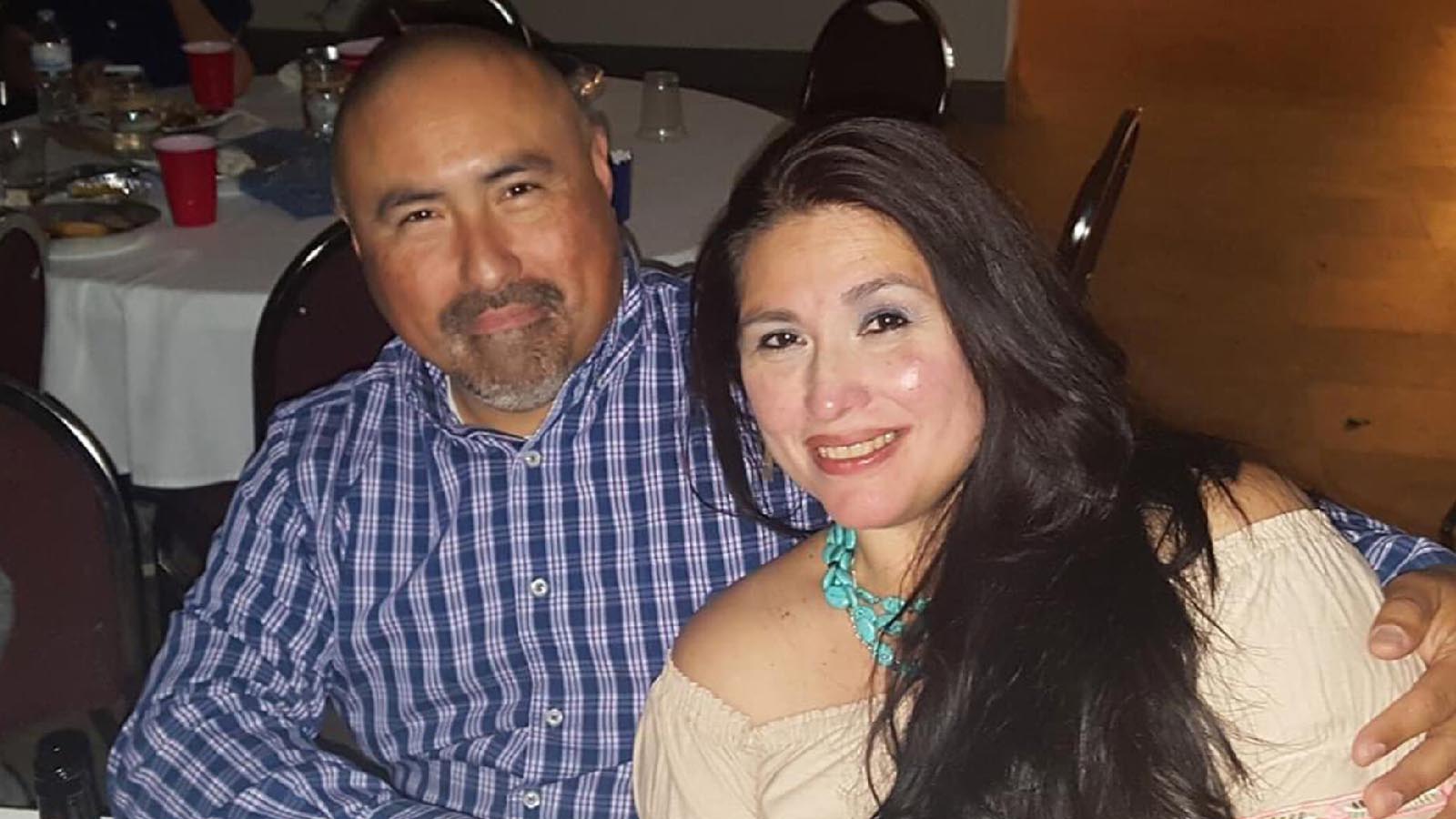 The grief-stricken husband of a fourth-grade teacher killed in the Uvalde, Texas, school massacre died of a heart attack just two days after the mass shooting, family said on Thursday.

Joe Garcia died in the aftermath of the Robb Elementary School shooting that killed 19 children and two teachers — including his wife of 24 years, Irma Garcia, her nephew said on Twitter.

“EXTREMELY heartbreaking and come with deep sorrow to say that my Tia Irma’s husband Joe Garcia has passed away due to grief,” the nephew said.

“i truly am at a loss for words for how we are all feeling, PLEASE PRAY FOR OUR FAMILY, God have mercy on us, this isn’t easy.”

Family members confirmed to Fox26 that the cause of death was a heart attack.

Irma Garcia, 46, taught alongside Eva Mireles, who was also gunned down by 18-year-old Salvador Ramos in the shooting in Uvalde, near the US border with Mexico.

The teachers reportedly died trying to protect the children from the shooter.

Irma’s school profile she said she enjoyed barbecuing with her husband and listening to music.

The Garcias leave behind four children.