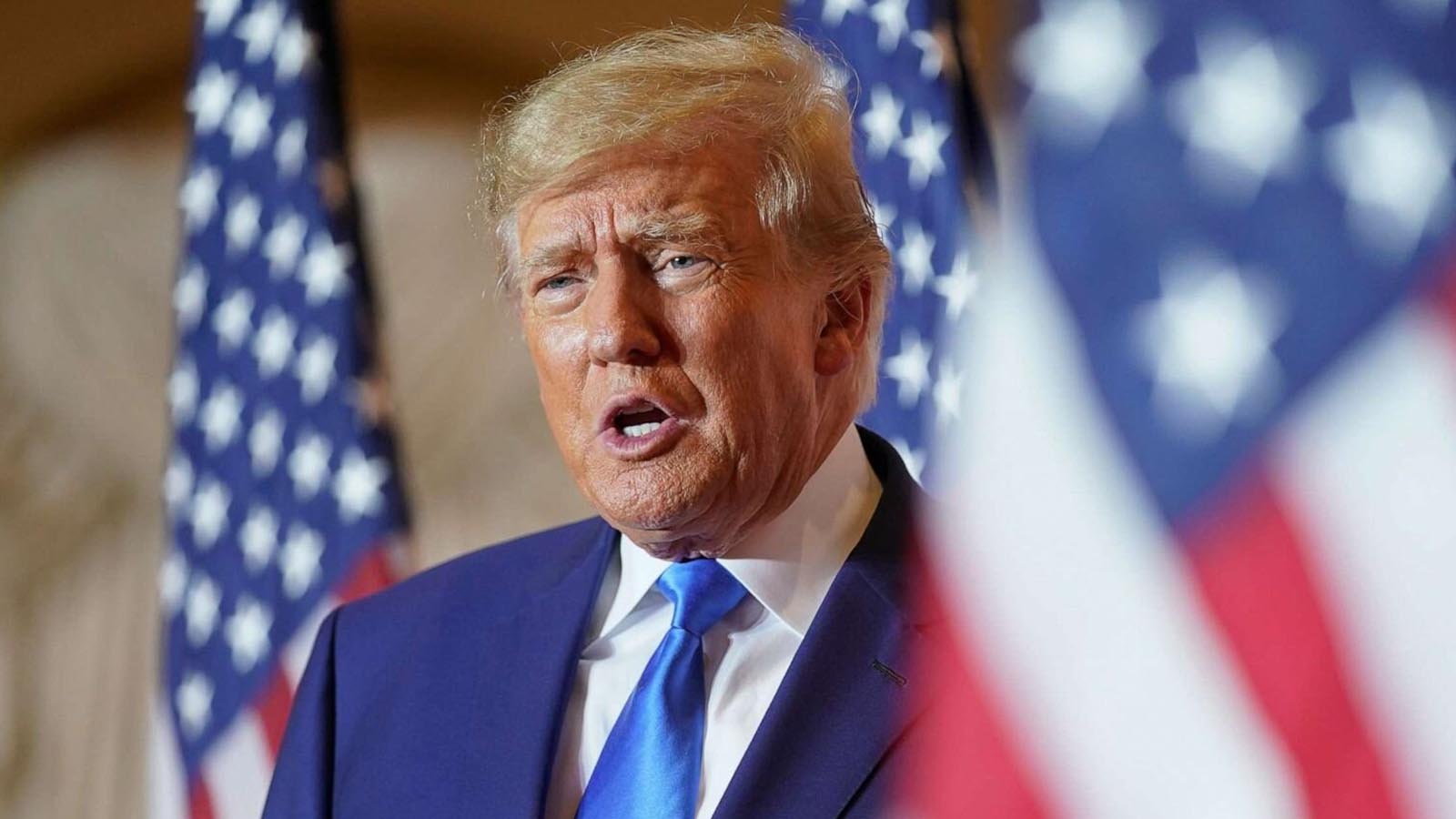 ABC, CBS, MSNBC, and NBC all opted not to air former President Donald Trump’s announcement of his 2024 presidential campaign.

Trump became the first candidate to announce his bid for the Republican nomination for president in 2024 Tuesday from his Mar-a-Lago resort.

The ballroom where he gave his over-one-hour-long speech was packed at the time despite some guests attempting to leave before it was over.

ABC had its dating show Bachelor in Paradise airing at the same time. Meanwhile, CBS had its drama FBI on, and NBC showed its science fiction series La Brea instead of the former president’s speech. CNN and Fox News aired most of the speech live but eventually cut away from the event to resume its regular coverage.

Bachelor in Paradise saw the most viewership among the 18-49 demographic at the end of October, per Nielson’s ratings. It added up to a total of 2.3 million viewers, which was a slight increase from the week before. NBC got the second most viewers out of that same demographic, but its La Brea had a viewership of 3.5 million. CBS came in third within the desired demographic with its FBI program, garnering 5.5 million viewers.

The former president’s daughter and onetime presidential adviser, Ivanka Trump, was not present at the announcement. In a statement released when her father was wrapping up his speech, Ivanka Trump said she would be staying out of politics to focus on her family.