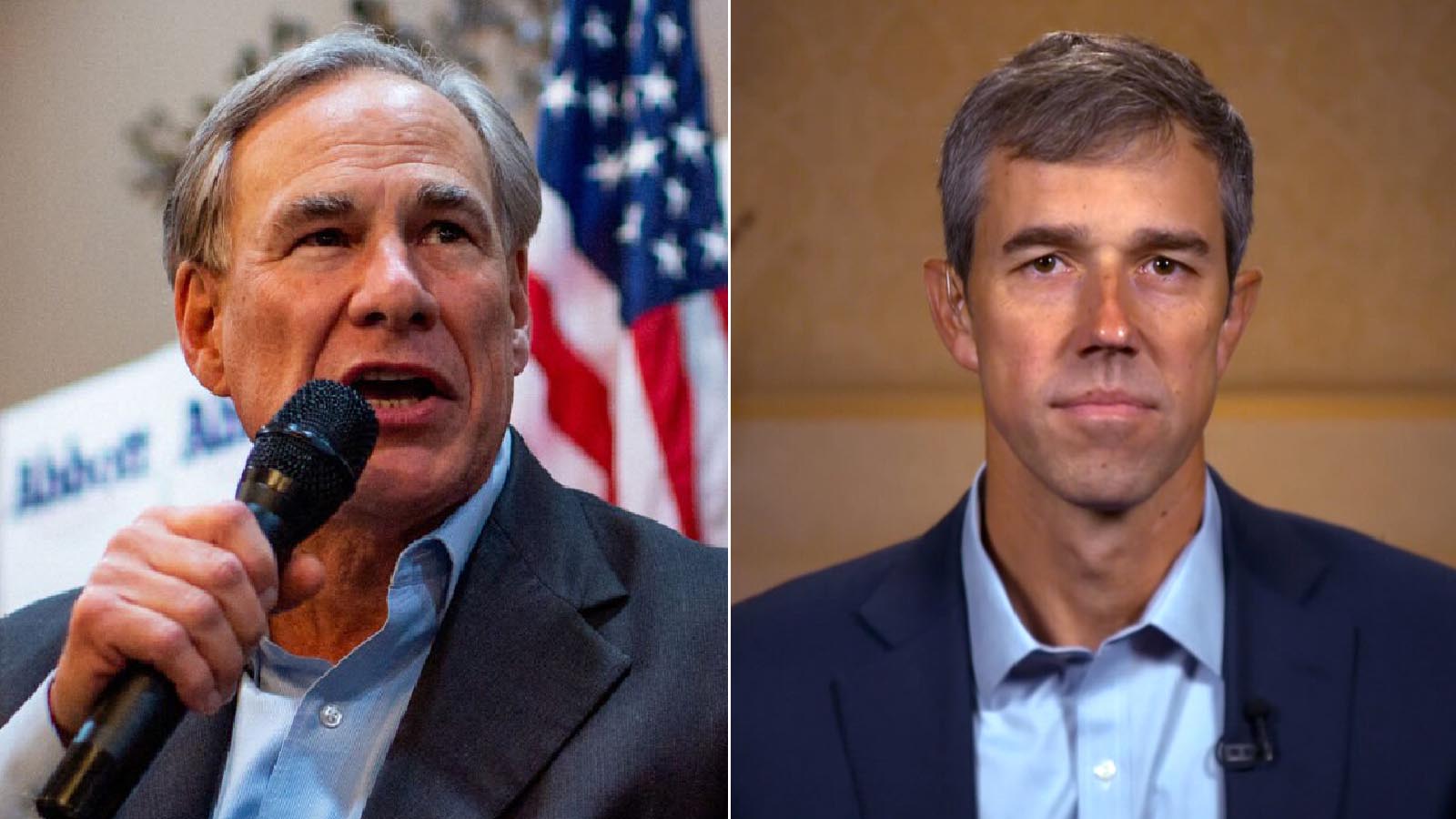 As RedState reported, Democrat Beto O’Rourke, who is running to be the Governor of Texas, pulled one of the most brazen and disgusting political stunts in recent memory on Wednesday.

What unfolded was a hectic scene, with the Mayor of Uvalde standing up and calling O’Rourke a “sick son of a b****” before the Democrat was escorted out of the room.

CORRECTION: The person who yelled at him was apparently Uvalde Mayor Don McLaughlin

It’s unconscionable that any politician would think it’s appropriate to crash a press conference giving valuable information about a mass shooting in order to up his ActBlue donations. And rest assured, that’s exactly what O’Rourke was trying to do with this stunt. He knows that none of the “real” gun laws he has proposed would have stopped this shooter from killing people. To him, this is a political opportunity to breathe some life into his latest failing campaign. Unfortunately, he will probably be rewarded for it with a boost in fundraising and fawning national media attention.

For his part, Abbott has now responded, both directly and to O’Rourke’s fallacious argument.

Abbott is right on both fronts. It is disgusting to try to make a tragedy about politics when it’s abundantly clear that those screaming “gun control” the loudest are only doing so for partisan gain. Universal background checks, which have become the rallying cry on the left, would not have stopped this shooting. O’Rourke is well aware of what he did and why he did it, and Abbott is right to call him out for being an insensitive clown. That presser wasn’t about him, it was about the families and delivering the information the public needs.

I’ll also say that Abbott is completely right on this farcical idea that we just need “real” gun laws. As the governor points out, multiple blue states have “real” gun laws and they’ve done nothing to curtail the violence. In fact, states with far-left governments have some of the worst gun violence issues in the nation. Abbott mentions Chicago, New York, and California, not to diminish the death that happened in Texas but to point out that it is ghoulish opportunism for a politician to act as if his chosen policy prescription, completely void of evidence, would have prevented this horrific act.

Enough is enough. If O’Rourke would like to propose some actual, workable solutions that aren’t just unconstitutional leftwing fever dreams, he’s welcome to do so. Lots of Republicans, including Abbott, want to move to make schools more secure, for example. But what O’Rourke is not welcome to do is interrupt press conferences in order to puff up his own profile on the backs of dead children. Only a truly sick individual would do such a thing.