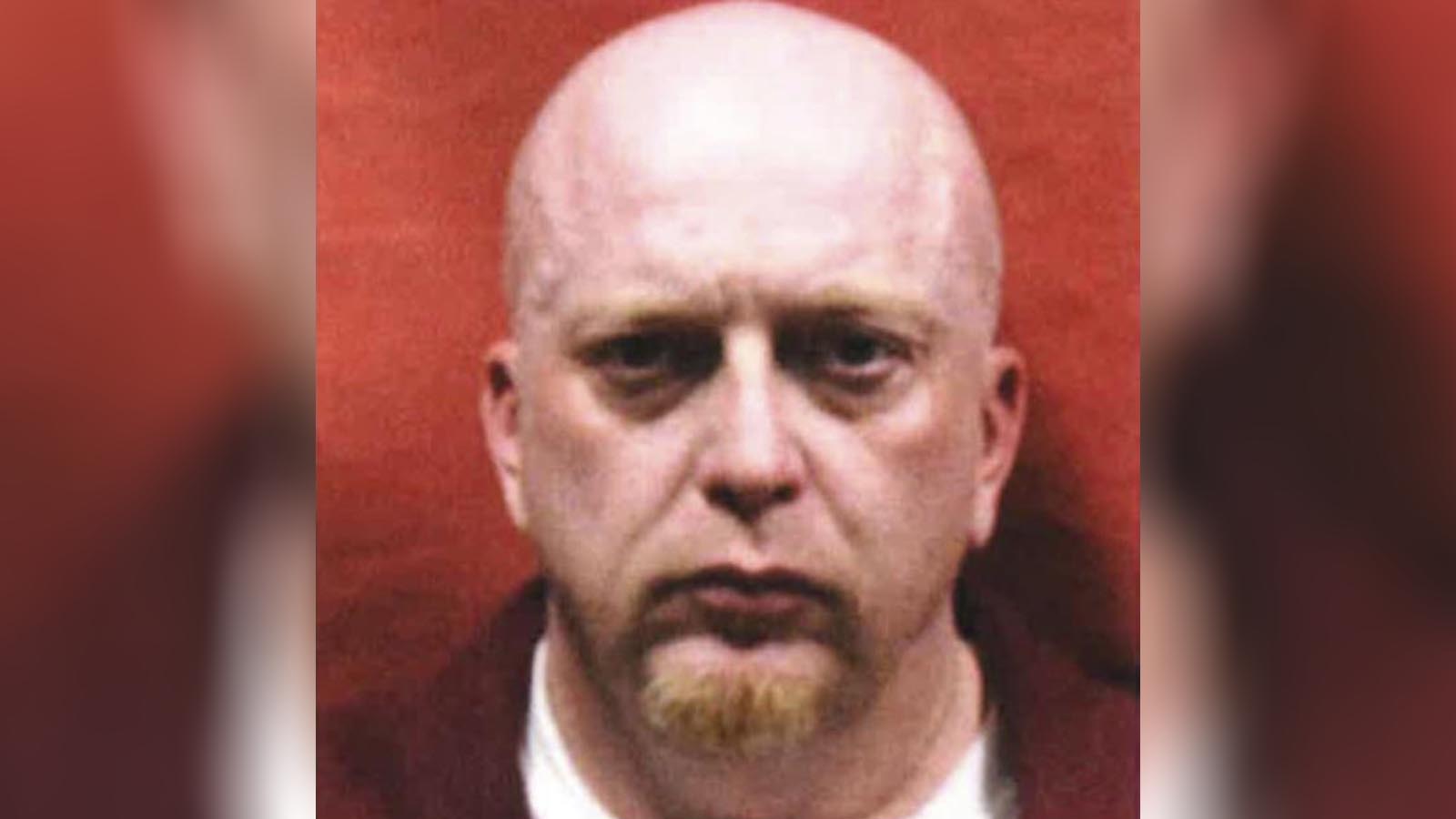 A Republican running for U.S. Senate in Maryland was arrested Friday for allegedly filing a false report about a girl being trafficked at an adult book store, police said.

Ryan Dark White, also known as. Dr. Jon McGreevey, has been charged with making false statements to police after he told a law enforcement official in April that a man was forcing a young girl between the ages of 10 and 12 to participate in sexual acts with male customers, the Harford County Sheriff’s Office said in a press release.

White reported his claim as an employee of the bookstore, Fox 45 Baltimore reported.

Detectives launched an investigation into White’s allegations. No reports of the incident were filed by witnesses at the store. Officials conducted interviews, gathered evidence and identified the adult and child allegedly involved.

Police interviewed White on July 7 before later concluding that his initial statement was false.

​”It is shameful that a candidate for public office would make up such a story and use it to further his own political agenda,” Harford County Sheriff Jeffrey R. Gahler said in the press release.

“It is even more appalling, that another individual, who is running for a law enforcement position, would embrace such an obviously false narrative in an effort to gain political traction – nothing more,” Gahler continued, appearing to make a reference to Baltimore County sheriff candidate Andy Kuhl, who is running as a Republican. Kuhl has reportedly made public appearances with White.

White is being held at the Harford County Detention Center and will appear before a District Court Commissioner.

“I am beyond grateful this young girl is safe, but extremely disappointed someone would attempt to discredit and disparage the work of the dedicated men and women of the Harford County Sheriff’s Office and Child Advocacy Center.” Gahler said. “Fearmongering and antagonism caused wasted time and energy by our personnel, whose time would have been better served protecting the citizens of Harford County, instead of investigating lies.”

White is one of 10 Republicans running in Maryland’s GOP Senate primary election, which takes place on Tuesday.