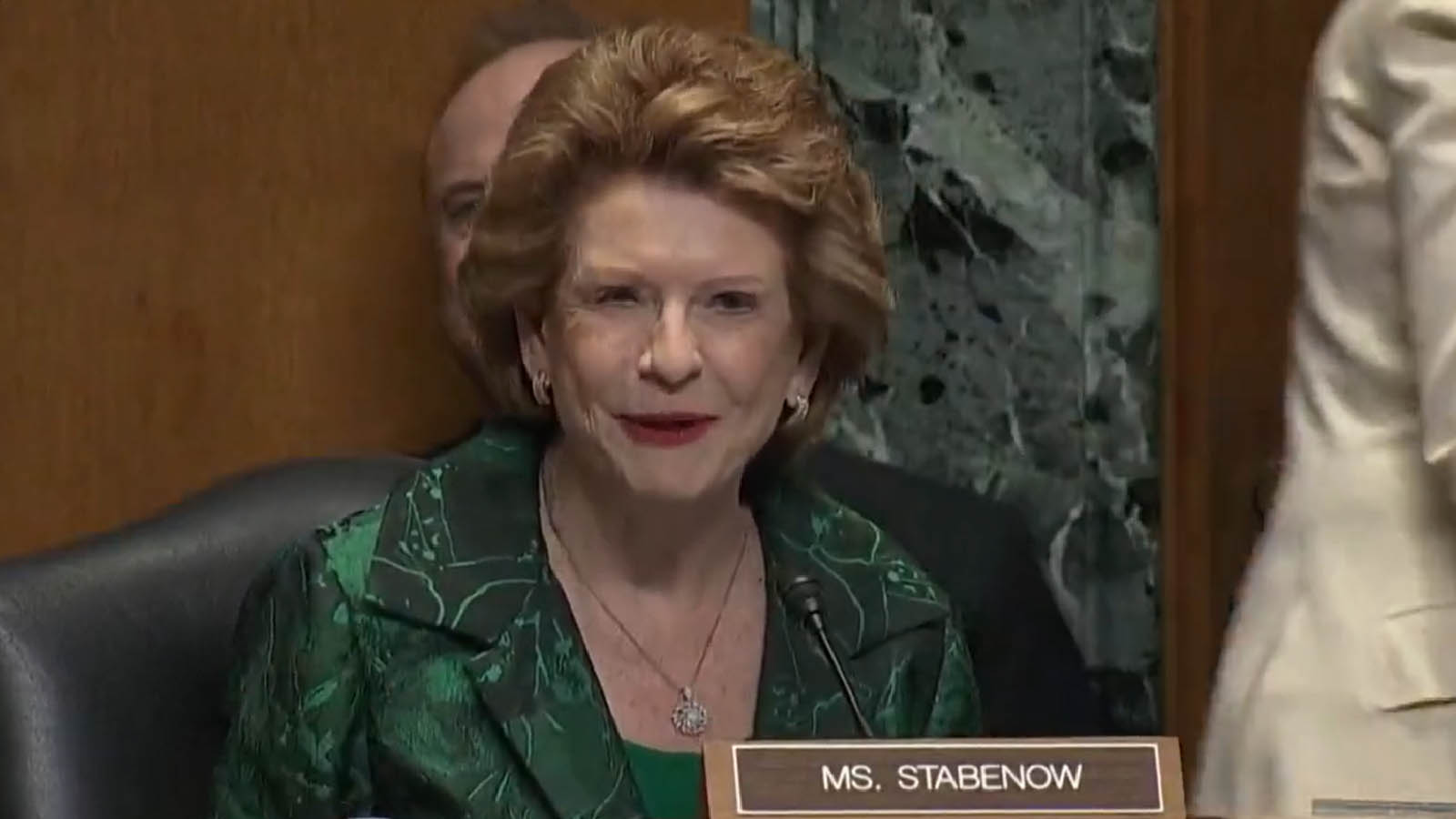 The left has spent the last few months trying to shame Americans into buying electric vehicles.

On Tuesday, Michigan Sen. Debbie Stabenow, a Democrat, bragged to colleagues during a Senate Finance Committee hearing about driving her electric car from her home state to Washington, D.C., unconcerned about the price at the pump.

She said, “[I] drove it from Michigan to here this last weekend and went by every single gas station and it didn’t matter how high it was.”

She was widely mocked on social media for her “let them buy Teslas” moment.

The truth is that the high price of electric cars is not the only reason they’re not catching on. They require electricity to run. Lots and lots of electricity, in fact.

And we have General Motors spokeswoman Kristin Zimmerman to thank for letting the cat out of the bag.

During the unveiling of a new Chevy Volt last year, Zimmerman said, “Everybody thought we killed the electric vehicle.” She playfully added, “No, we didn’t. It’s alive and well.”

The smile quickly left her face when a reporter asked what source of electricity was being used to charge the vehicle.

“It’s coming from the building,” she replied.

The reporter clarified, “What’s your mix of power?”

“Lansing feeds power to the building,” she answered, hoping that would end the questioning.

Stopping herself before uttering the dirty word “coal,” Zimmerman said, “I betcha there’s a bit of co — they’re heavy on natural gas, aren’t they?”

Video of the exchange cuts to J. Peter Lark, an official with the Lansing Board of Power and Light, who set the reporter straight. He told him, “It would be charging off our grid, which is about 95 percent coal.”

Last week, thinking “it would be fun,” Wall Street Journal reporter Rachel Wolfe drove a Kia EV6 from New Orleans to Chicago. She wrote a story about her trip, which she titled, “I Rented an Electric Car for a Four-Day Road Trip. I Spent More Time Charging It Than I Did Sleeping.”

The bottom line is that the trip was not fun. Wolfe spent $175 on charging fees. Although she would have spent $275 on gas for the trip, the $100 savings weren’t worth the 18 hours she had wasted just waiting for the 14 charges the car required.

She learned the hard way that some “fast charges” take longer than others and that the range advertised to the consumer is higher than the actual range. Moreover, until the government installs its promised charging stations on routes across the country, EV drivers will sometimes be forced to go out of their way to find one.

Upon her return to New Orleans, Wolfe was “exhausted and grumpy.”

She wrote, “The following week, I fill up my Jetta at a local Shell station. Gas is up to $4.08 a gallon. I inhale deeply. Fumes never smelled so sweet.”

Leftists try hard to persuade Americans to buy electric cars. They brag about how clean they are and how they no longer have to worry about the high cost of gasoline. But the truth is EVs are very expensive, charging takes a long time and the network can be unreliable.

Perhaps worst of all, when the rubber meets the road, electric cars are powered by fossil fuels, coal and natural gas. Doesn’t that kind of defeat the purpose?