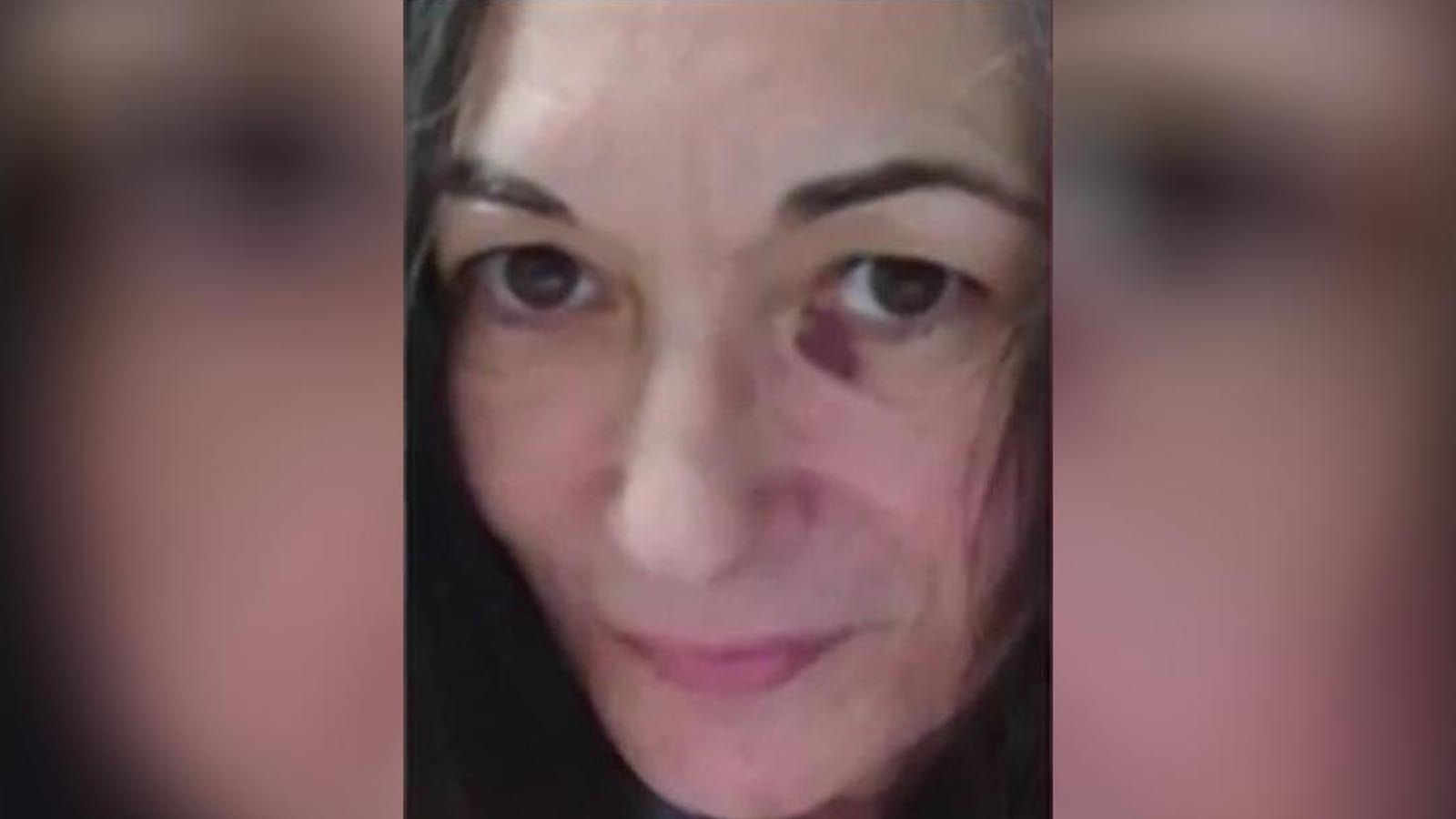 Ghislaine Maxwell spoke out for the first time from prison in an interview with Daphne Barak, author and filmmaker for The Mail on Sunday.

Maxwell worked as Jeffrey Epstein’s pimp for years and the DOJ knew they were running girls as young as 12 but they refused to act.

Maxwell said she is incarcerated 23 hours a day and revealed a woman plotted to kill her in her sleep.

Maxwell is currently in Tallahassee Federal Correctional Institution following her conviction over the summer.

Staring intently at the camera, Ghislaine Maxwell strikes a defiant pose from prison in this world- exclusive photograph, left.

Despite her claims about the appalling conditions in US jails, the disgraced daughter of the late tycoon Robert Maxwell appears healthy and even wears a touch of make-up.

The image was taken earlier this year inside the Metropolitan Detention Centre in Brooklyn, New York, where Maxwell claims that a fellow inmate plotted to murder her as she slept.

It comes in stark contrast to the first shot of her from behind bars, above, which emerged in April 2021 and showed bruising under an eye.

That photo was sent to a judge by her legal team to back complaints about her treatment.

It was claimed that she may have received the bruise while shielding her eyes with a sock or towel at night when guards shone a light on her every 15 minutes to ensure she was breathing.

She tells me: ‘It’s still jail. It’s very far from a cushy country club, as I have seen it reported. You’re locked up the entire time. When they do let you out for an hour there’s not a chair for everybody in the communal space and no way to watch TV.’

Of course, few if any will have sympathy for a woman dubbed a monster for her role recruiting teenage girls for her former lover and confidante, disgraced financier Jeffrey Epstein, to abuse.