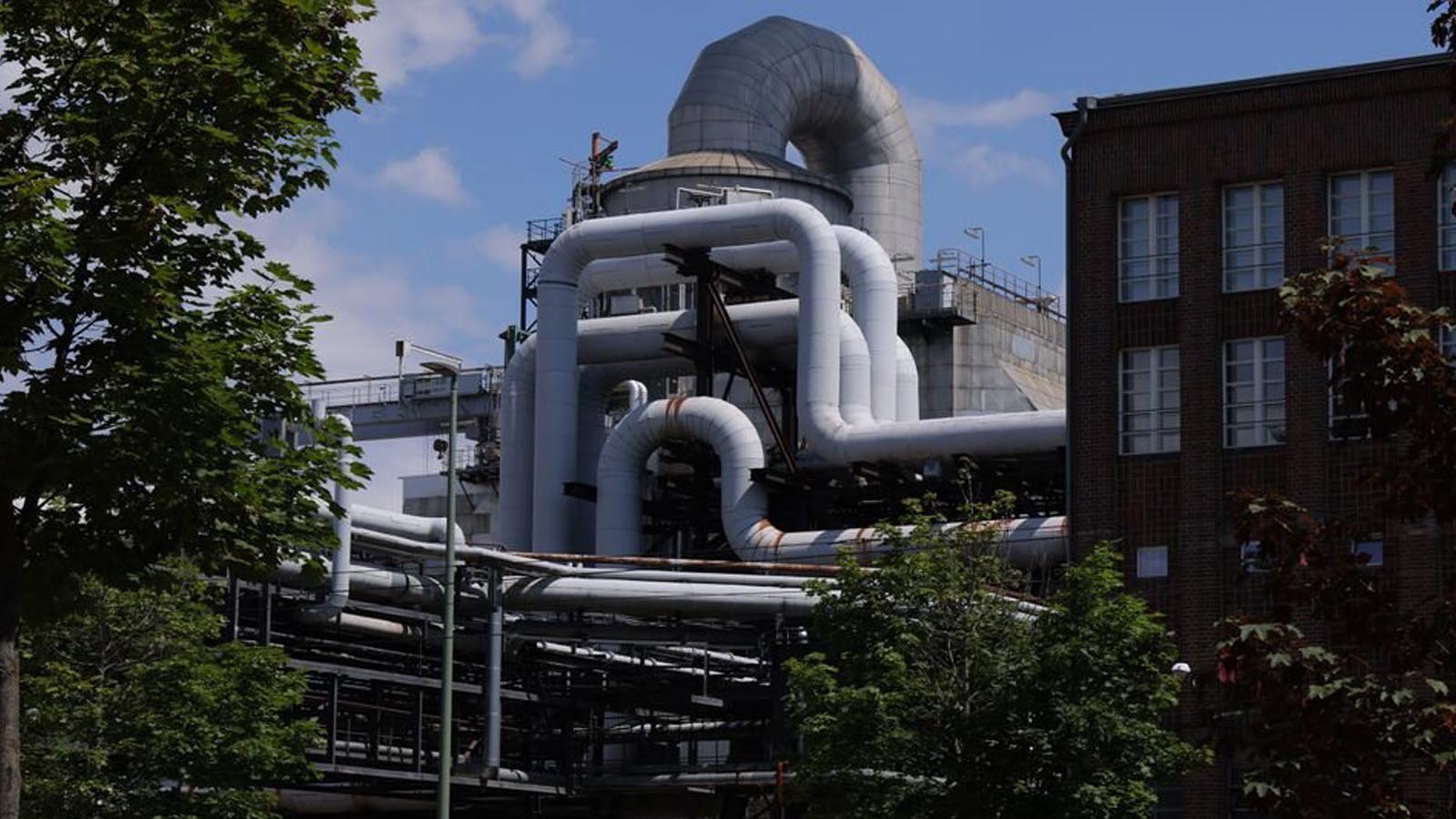 After pouring billions of dollars into green energy, Germany is facing economic calamity, including potential collapse should Russia shut off gas supplies.

On July 5, Germany announced their plan to rewrite 1970s legislation to send taxpayer funds to energy suppliers in an attempt to prepare for a possible recession, the Wall Street Journal reported. The collapse comes after Germany unveiled their plan to spend $220 billion to transfer all their energy needs to renewable sources, Reuters reported.

The funds for Germany’s energy plan were meant to expand the use of renewable energy and make the country less reliant on Russia, Reuters reported. Last week, a large German utility company asked for state support as it prepares for a bailout due to a lack of Russian supplies, according to the WSJ.

Russia’s natural gas cuts are occurring as households are suffering from CO2 price increases and a rise in inflation, Business Insider reported. Germany’s economy relies on Russia for 35% of its natural gas supply.

The pipeline is projected to shut down for maintenance for ten days in July, leading to fears of exacerbating the situation, Germany’s Vice-Chancellor Robert Habeck said in an Associated Press article. After the maintenance, however, Habeck fears Russia will not continue natural gas deliveries.

Germany joins an increasing number of European countries on the brink of economic collapse, with the Group 7 summit announcing their plan to resort to fossil fuels. Liquefied natural gas is being used across Europe as an attempt to ease high prices and shortages.