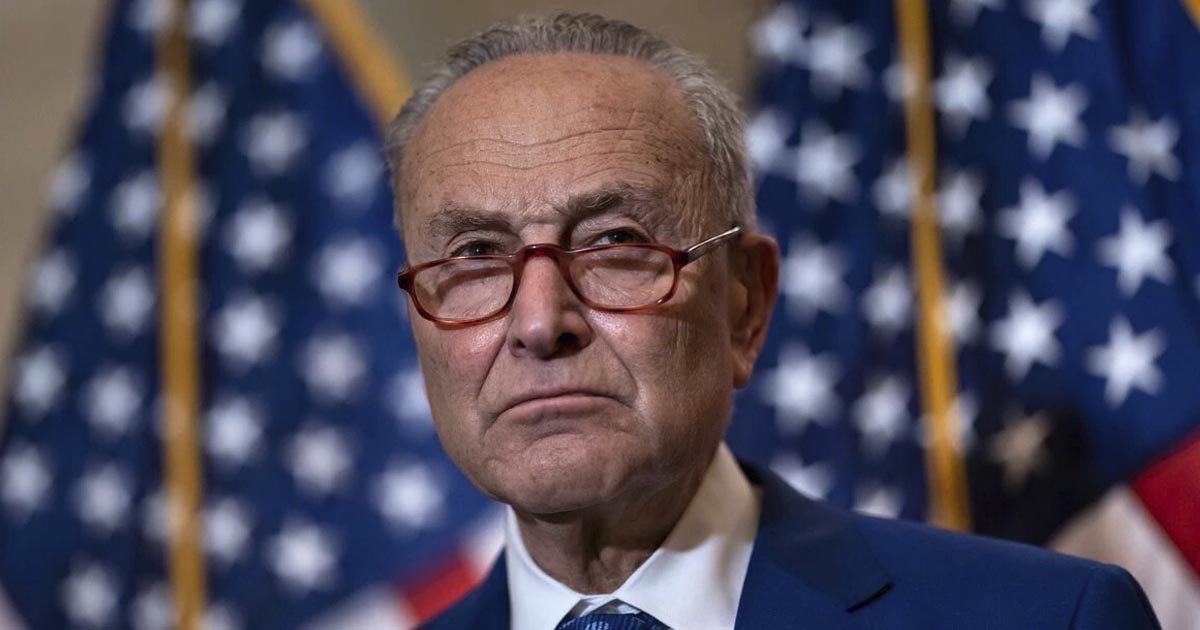 Senate Majority Leader Chuck Schumer (D-NY) has tested positive for COVID-19 and will work remotely this week as the Senate reconvenes after a two-week recess, his spokesman said on Sunday.

Schumer’s spokesman Justin Goodman said in a statement that the 71-year-old, who is fully vaccinated and double boosted, is experiencing “very mild symptoms” and plans to remain vigorously involved in Senate business.

“Consistent with the CDC guidance, Leader Schumer will quarantine this week and work remotely,” Goodman’s statement read. “Anyone who knows Leader Schumer knows that even if he’s not physically in the Capitol, through virtual meetings and his trademark flip phone he will continue with his robust schedule and remain in near constant contact with his colleagues.”

“As we do every week, we will provide any updates to the Senate floor schedule as the week progresses,” the spokesman added.

The Senate’s top ranking member will not be the only lawmaker missing from the Capitol when both houses of Congress return this week. Sen. Patrick Leahy (D-VT) will be absent from the Senate as he continues to recover from a broken hip. Leahy’s office said last week that the Vermont senator had undergone hip replacement surgery after taking a fall inside his Virginia home.

It is not immediately clear how Leahy, and especially Schumer’s, absences will impact the Senate schedule this week. The Senate is evenly split 50-50 between Democrats and Republicans, with Vice President Kamala Harris frequently casting tiebreaking votes to push her party’s agenda items through.

As a result, even the absence of a single senator on either side can make a difference between the passage or failure of legislative proposals.