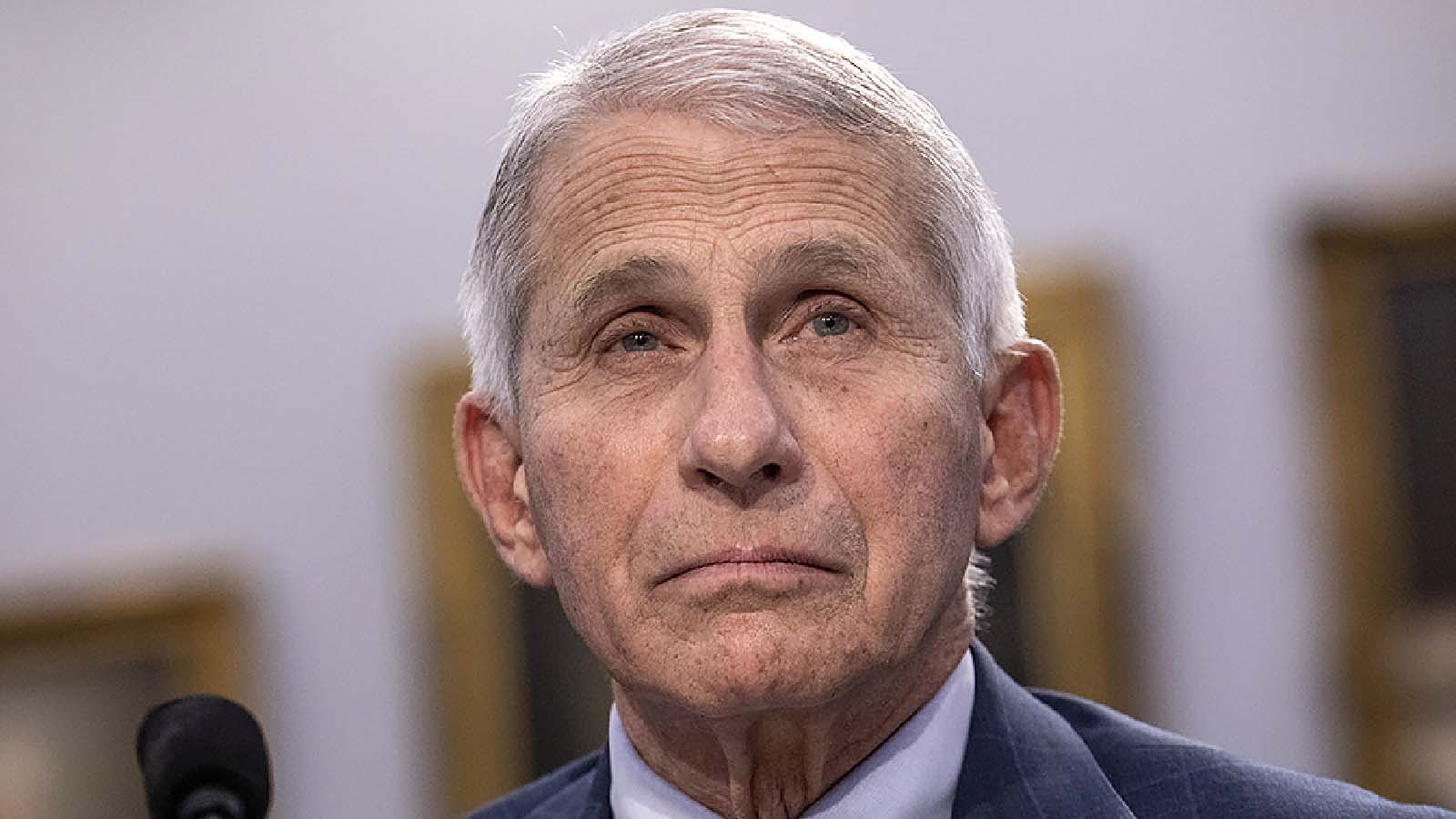 Dr. Anthony Fauci, the head of the National Institute of Allergy and Infectious Diseases (NIAID) tested positive for COVID-19 on June 15.

Fauci, chief medical advisor to President Joe Biden, tested positive in a rapid antigen test, according to a Wednesday statement published on the National Institutes of Health (NIH) website.

The advisor, 81, is “fully vaccinated and has been boosted twice,” the statement said. He is “experiencing mild symptoms” and will isolate, it added.

The NIH said Fauci “has not recently been in close contact with President Biden or other senior government officials.”

Fauci received his first dose of the Moderna COVID-19 in December 2020 and told NBC at the time that he feels “extreme confidence in the safety and the efficacy of this vaccine.”

“I want to encourage everyone who has the opportunity to get vaccinated so that we could have a veil of protection over this country that would end this pandemic,” Fauci said.

In March 2022, Fauci confirmed to ABC News that he had received his second booster shot.

Fauci has been the face of the White House since the pandemic began in 2020. The medical doctor has drawn heavy criticism from Republicans, most notably from Sen. Rand Paul (R-Ky.), who has called his pandemic measures “unscientific” and “ineffective.”

Paul earlier this year introduced a measure that would strip a person in Fauci’s position of “unilateral authority to make decisions for millions of Americans,” according to a statement published on the senator’s website.

“We’ve learned a lot over the past two years, but one lesson in particular is that no one person should be deemed ‘dictator-in-chief,’” said Paul, a medical doctor himself.

Fauci started working for the federal government in the 1960s and has been the director of NIAID since 1984. He recently suggested that he will retire not “a very long time from now,” in an interview with The Independent this month.

Fauci said in May that he wouldn’t work under a second Trump administration should the former president win in 2024.

“If you look at the history of what the [pandemic] response was during the [Trump] administration, I think at best you could say it wasn’t optimal,” he told CNN at the time.

Fauci is still slated to testify on June 16 to the Senate Committee on Health, Education, Labor, and Pensions on the current status and future plans of the federal COVID-19 response.

“Dr. Fauci has asked to participate in the hearing remotely and Chair Murray will accommodate him, assuming he continues to feel well enough to participate,” a panel aide told Washington Post.