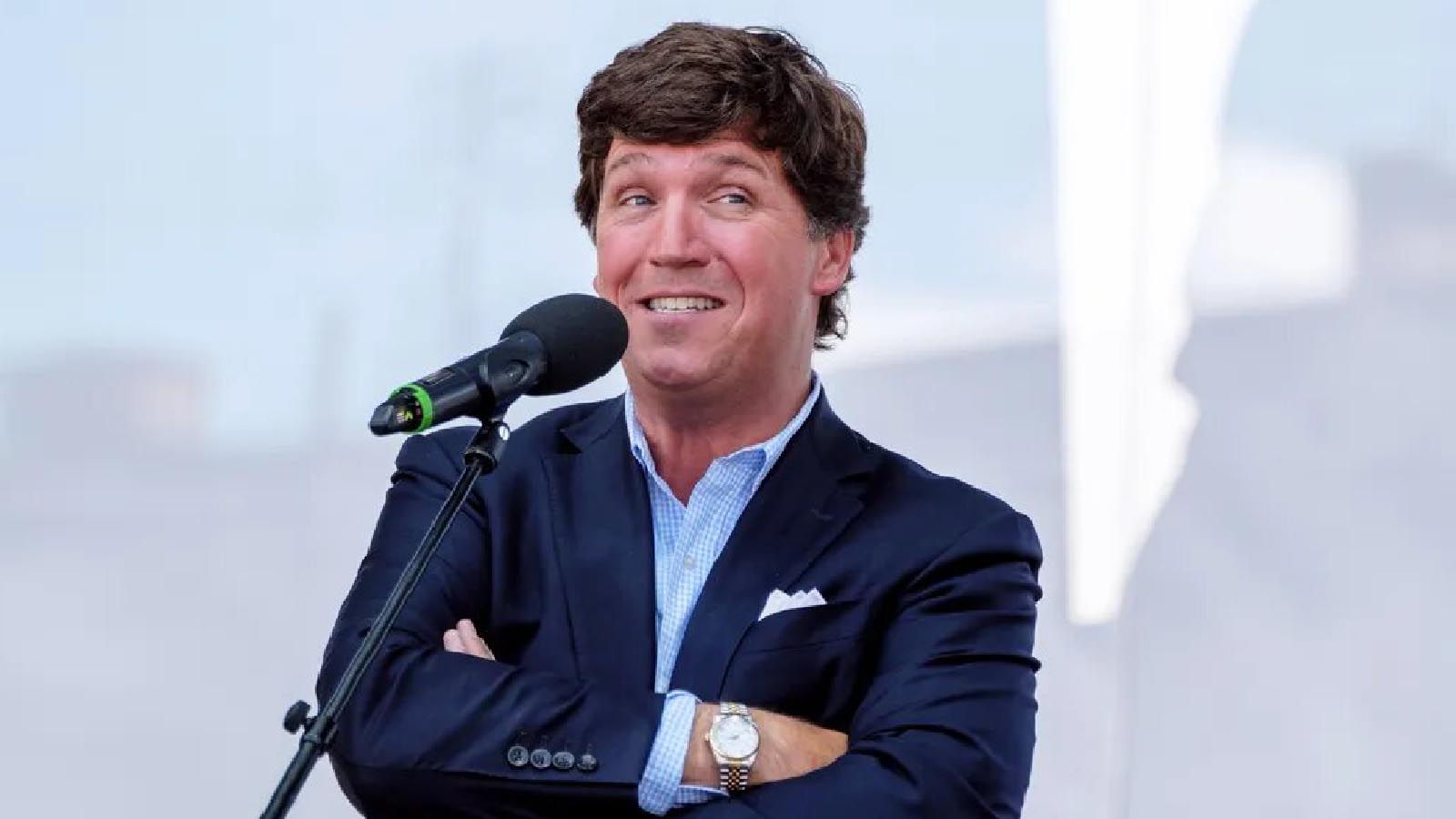 CNN host Brian Stelter criticized the decision to air Tucker Carlson because his show “promotes conspiracy theories about the riot, calls the committee ‘illegitimate,’ and ridicules the committee members.” 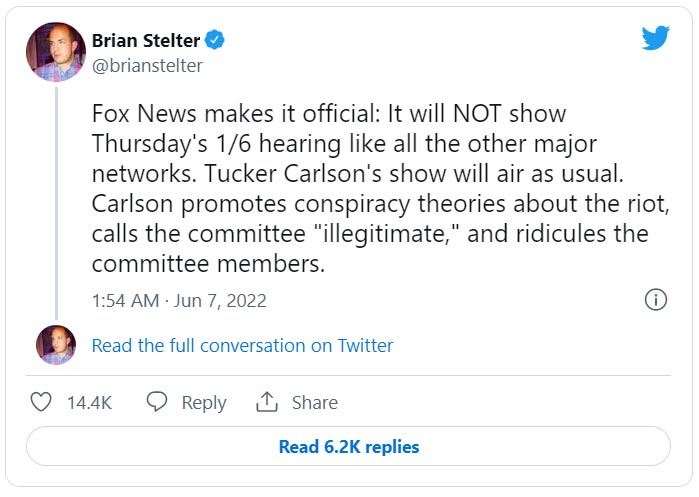 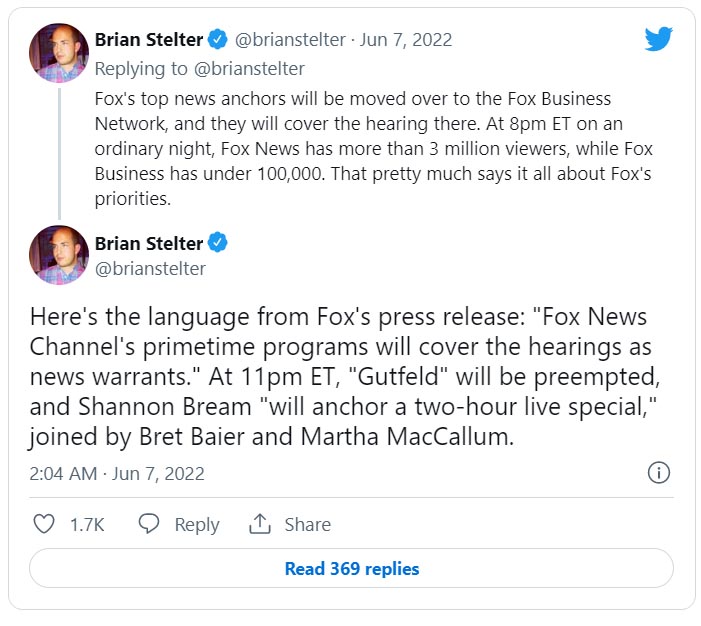 The decision by Fox News to not air a partisan committee that is not interested in finding out what really happened the day of the riot did not sit well with liberal talking heads and users on social media.

A shame. The hearings are of vital public interest, even if it makes people uncomfortable. We’re seeing our country further ripped apart on partisan lines, & more Americans retreating to their echo chambers to avoid tough realities. This is how democracies die. https://t.co/PLn7oWJNDR

Imagine if a news (air quotes) network had decided not to air the Watergate hearings https://t.co/cxtVaqHBrH

Christ, Brian. Stop calling them news. At least make it Fox "News." Arsenic isn't Orange Juice because you write "Orange Juice" on the container. When did I first say this to you? 2007? https://t.co/bqsBdv3jk1

Congressman Adam Kinzinger (R-IL), who is a member of the J6 committee, encouraged staffers who work at Fox News to either speak out or quit:

Fox News makes it official: It will NOT show Thursday's 1/6 hearing like all the other major networks. Tucker Carlson's show will air as usual. Carlson promotes conspiracy theories about the riot, calls the committee "illegitimate," and ridicules the committee members.