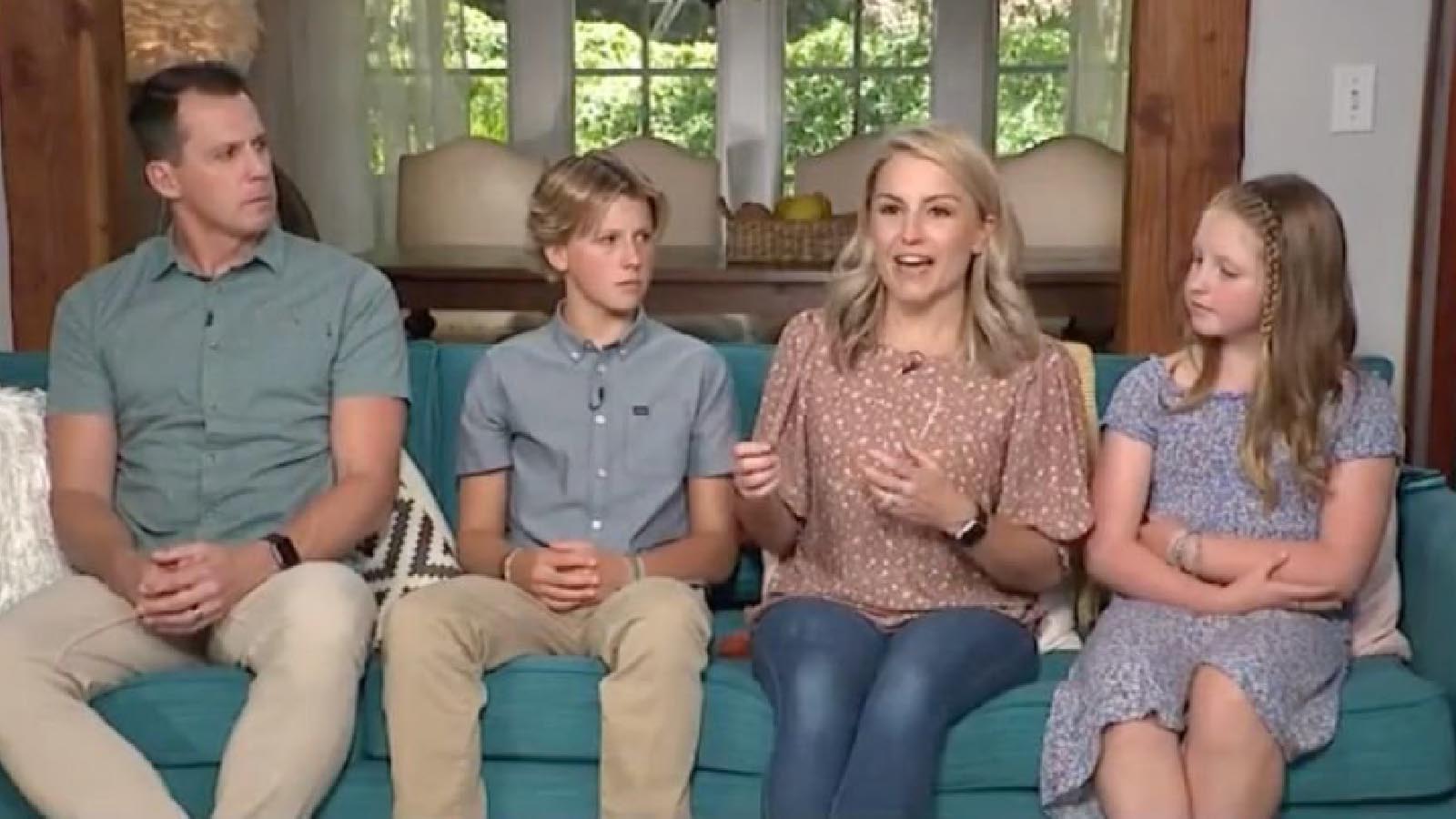 Fox News is coming under fire by conservatives who took issue with the network running a glowing segment about one California family’s journey with their transgender child.

“14-year-old Ryland Whittington is a typical southern California teenager,” reported Fox News correspondent Bryan Llenas. “And the Whittingtons along with his mom, dad, and sister are a typical family. The only difference in Ryland’s eyes is what this family can mean to the tens of thousands of kids under 18 who identify as transgender.”

The teen’s mother claimed their biological daughter identified as a boy before being able to speak.

“I could see it. It wasn’t him trying to be a brat. It was like painful,” his mother claimed. “It was painful for him to have to wear feminine clothing and for us constantly telling him that you are a girl.”

Llenas said the child “came out” at the age of 5.

“We were confused like most people are,” the child’s mother said. “We thought that gender and sexuality were the same thing. It took us awhile to figure out that those two things are different, and that children actually do recognize their gender identity very young. Some, not all.”

She continued: “For me it’s a deep spiritual belief. We believe in God, and He created us the way He wanted us, well then yes, he created Ryland just the way he is.”

After Llenas highlighted the suicide rate among transgender youth, the child’s mother said she’d “rather have a living son than a dead daughter.”

Llenas closed out the segment, which was part of the network’s “America Together: LGBTQ+ Pride Month,” by praising the “extraordinary courage” the family displayed and thanked them for speaking to Fox News “at a time when transgender issues have been politicized.”

This would be absolute despicable insane lunacy if I saw it on CNN or MSNBC. To see it on Fox News is a complete betrayal of anything remotely resembling conservatism or decency. https://t.co/GByzfB2F5c

I’m stunned that Fox News ran a segment celebrating a girl whose parents “transitioned” her into a boy when she was 5 because she apparently told them she was a boy “before [she] could talk.” Absolutely maddening & heartbreaking. https://t.co/T8k1QQS6uH pic.twitter.com/kCvacbtY3X

Today Fox ran a long segment for Pride Month celebrating a “trans kid” who “came out as a boy” at the age of five. The piece did not simply report on the controversy surrounding child transitioning. It outright promotes the practice.

The poor kid is 14 now with a permanently altered body, condemned to live forever with an identity imposed as a small child. It is horrifying, evil, and sick. And it is what Fox chose to promote

I know for a fact that many people at Fox do not approve of this and never would have agreed to air radical far left trans propaganda. But Fox reporter Bryan Lenas chose to do this story and someone at Fox chose to put it on the air. Everyone involved should be fired immediately.

The most brazen thing about @FoxNews deciding to push the transgender propaganda is they didn’t do it back when the mom said the baby was trans, or when the baby was a toddler. They waited until the kid was older to try to normalize it for its viewers. It’s propaganda Fox pushed.