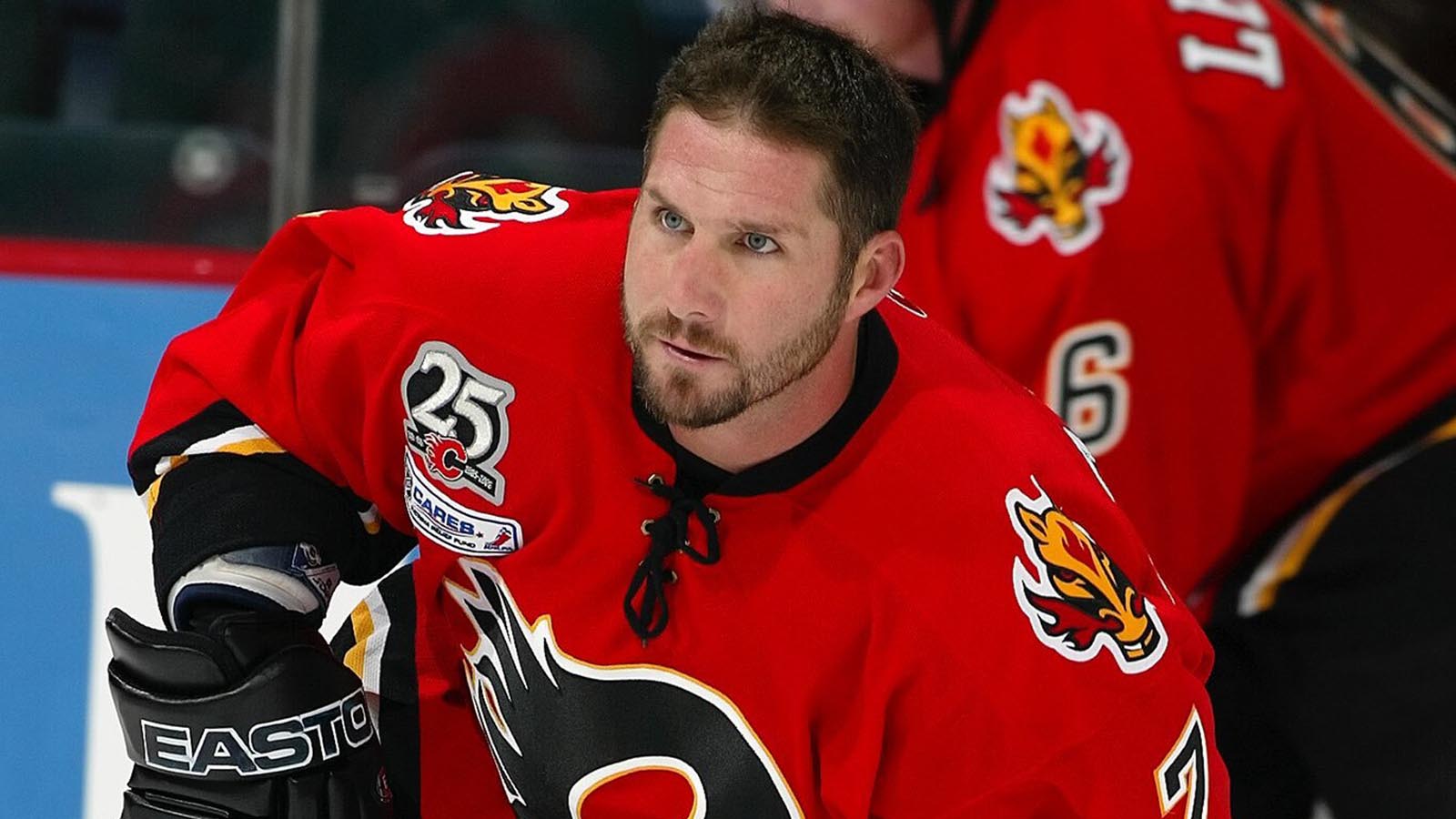 Long-time NHL Defenseman and current San Jose Sharks Scout Bryan Marchment died unexpectedly on Wednesday during a trip to Montreal, his agent confirmed to AP. He was 53 years old.

“Longtime agent Rick Curran confirmed Marchment’s death to The Associated Press. Marchment was attending the NHL draft in Montreal as a scout for the San Jose Sharks,” the news outlet reported.

His death was unexpected. There was no immediate information about the cause of his death.

In the 1987 NHL Entry Draft, the Winnipeg Jets chose Marchment in the 16th overall position on the list, according to AS.

Tributes have poured in for Bryan Marchment following his death on Wednesday.

“Bryan’s lifelong love of hockey was unparalleled, and he was among the most dedicated, physical, and fiercest players to ever play the game,” the Sharks said in a statement. “He spent more than 20 seasons with the Sharks organization — 334 games as a player and 15 as a member of the Sharks scouting department.”

Our deepest condolences go out to Bryan's family, friends and our Sharks community at this time. pic.twitter.com/5DExiSoXXn

We join the hockey world in mourning the loss of Bryan Marchment today.

Our hearts go out to Mason, his family, and the @sanjosesharks organization. pic.twitter.com/cR8pNW0d0X

We are devastated to hear of Bryan Marchment's passing. The longtime defenseman registered 40 points in 149 games with the Blackhawks and spent the last 15 years as a scout for the @SanJoseSharks

Our hearts go out to Bryan's family and the hockey community ❤️ pic.twitter.com/OPm99gt26y

The Lightning join the San Jose Sharks and the rest of the hockey community in mourning the loss of former Bolt Bryan Marchment. Our deepest condolences go out to his family, friends and all those who he positively impacted. https://t.co/RZluHVzRD2

The entire Flames family sends our deepest condolences to Bryan Marchment’s family and friends. You will be missed, rest in peace ❤️ pic.twitter.com/yWtCD1dTS6

We are deeply saddened to hear of the passing of Bryan Marchment.

A Scarborough native, Bryan spent 19 seasons in the NHL, including one with his hometown Leafs in ‘03-‘04. He was beloved in our hockey community by all that knew him.

Our hearts go out to his entire family. pic.twitter.com/AqBVrXvklk

Heartbreaking to hear of the passing of Bryan Marchment. Always a fierce competitor but an even better guy off the ice. Sending my love and condolences to his family. Rest In Peace. pic.twitter.com/snEEYbzJ9w

“This makes me very sad like many other healthy people who are dying “unexpectedly,” she tweeted.

This makes me very sad like many other healthy people who are dying “unexpectedly” pic.twitter.com/oNqeRA2pFK