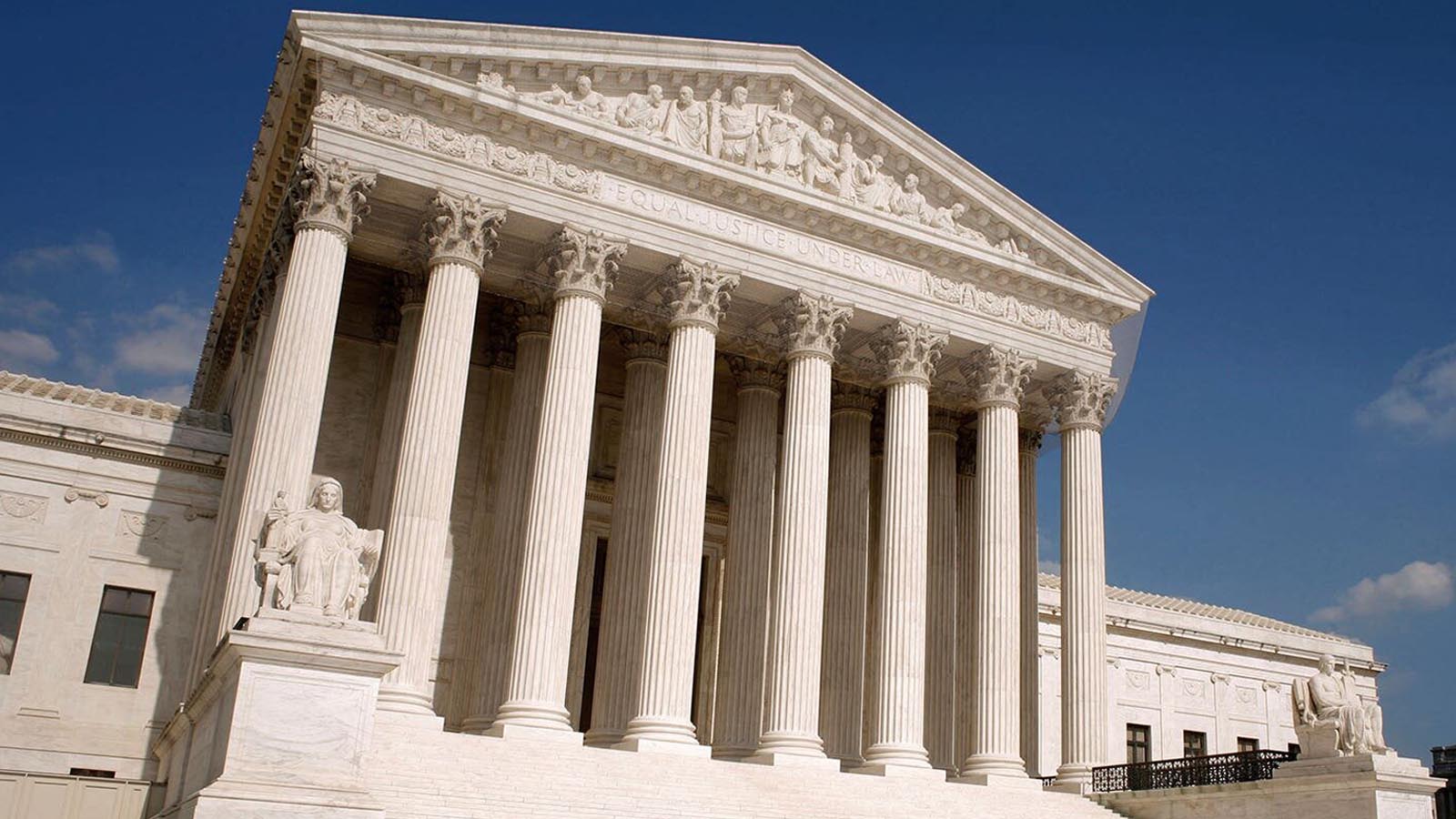 The Supreme Court followed up its June 23 landmark ruling that for the first time recognized a constitutional right to carry firearms in public for self-defense, by issuing a series of rulings June 30 reversing federal appeals court decisions that upheld gun restrictions in California, New Jersey, Maryland, and Hawaii.

Courts will find it difficult to uphold the firearms laws in question after the high court’s June 30 and June 23 rulings.

The Second Amendment to the U.S. Constitution states: “A well regulated Militia, being necessary to the security of a free State, the right of the people to keep and bear Arms, shall not be infringed.”

The Supreme Court has been strengthening Second Amendment protections in recent years. In District of Columbia v. Heller (2008), the Supreme Court held the amendment protects “the individual right to possess and carry weapons in case of confrontation,” and in McDonald v. City of Chicago (2010), that this right “is fully applicable to the States.”

In the new orders, the Supreme Court summarily disposed of the four pending cases, simultaneously granting appellants’ petitions seeking review while skipping over the oral argument phase. Some lawyers call this process GVR, standing for grant, vacate, and remand.

In the Maryland case, Bianchi v. Frosh, court file 21-902, a coalition of 25 states led by Arizona challenged Maryland’s Firearms Safety Act of 2013. The statute, which was upheld by the U.S. Court of Appeals for the 4th Circuit in September 2021, required pistol purchasers to seek a license, complete safety training, and be fingerprinted. Maryland bans popular weapons such as the AR-15 and similar rifles and limits magazine capacity to 10 rounds.

Maryland Attorney General Brian Frosh, a Democrat, was defiant after the remand order. Military-style firearms “pose grave risks to public safety, as recent mass shootings in other states have made clear,” Frosh stated. Despite the Bruen ruling, the state’s law remains in effect, he said. “Marylanders have a right to be protected from these dangerous weapons.”’

The California case, Duncan v. Bonta, court file 21-1194, challenged the state’s ban on magazines containing more than 10 rounds. The ban went further, requiring the confiscation of such magazines, which had previously been lawful to own. The U.S. Court of Appeals for the 9th Circuit upheld the ban in November 2021.

California Attorney General Rob Bonta, a Democrat, is currently scrambling to deal with the fallout after his office leaked sensitive personal information, including the names and addresses of every concealed-carry permit holder in the state. Some holders say they now fear for their lives.

The New Jersey case, Association of New Jersey Rifle and Pistol Clubs Inc. v. Bruck, court file 20-1507, is similar to the California case. The U.S. Court of Appeals for the 3rd Circuit affirmed the New Jersey law in December 2021.

Petitioners challenged the state law that bans 10-round magazines and requires that owners surrender such magazines to law enforcement. The law also forbids the transfer or sale of these magazines but allows owners to keep them if they modify them to reduce how many rounds may be held. Failing to comply with the law is a crime that can be punished with a sentence of up to 10 years of imprisonment and $150,000 in fines.

In Young v. Hawaii, court file 20-1639, a petitioner challenged Hawaii’s gun licensing system that allows the transportation of an unloaded firearm only in an enclosed container and only to and from a gun repair shop, target range, licensed gun dealer, hunting ground, or police station. Licensed firearms may only be used for hunting or target shooting. Licenses are issued by the chief of police of the county in which the gun owner lives.

Hawaii law requires gun owners to keep their weapons at their “place of business, residence, or sojourn.” Concealed-carry permit applicants must show they have “reason to fear injury to the applicant’s person or property” in order to obtain a permit. Permits allowing open carry are granted only “where the urgency or the need has been sufficiently indicated” and the applicant “is engaged in the protection of life and property.”

The Hawaii law was affirmed in March 2021 by the U.S. Court of Appeals for the 9th Circuit.