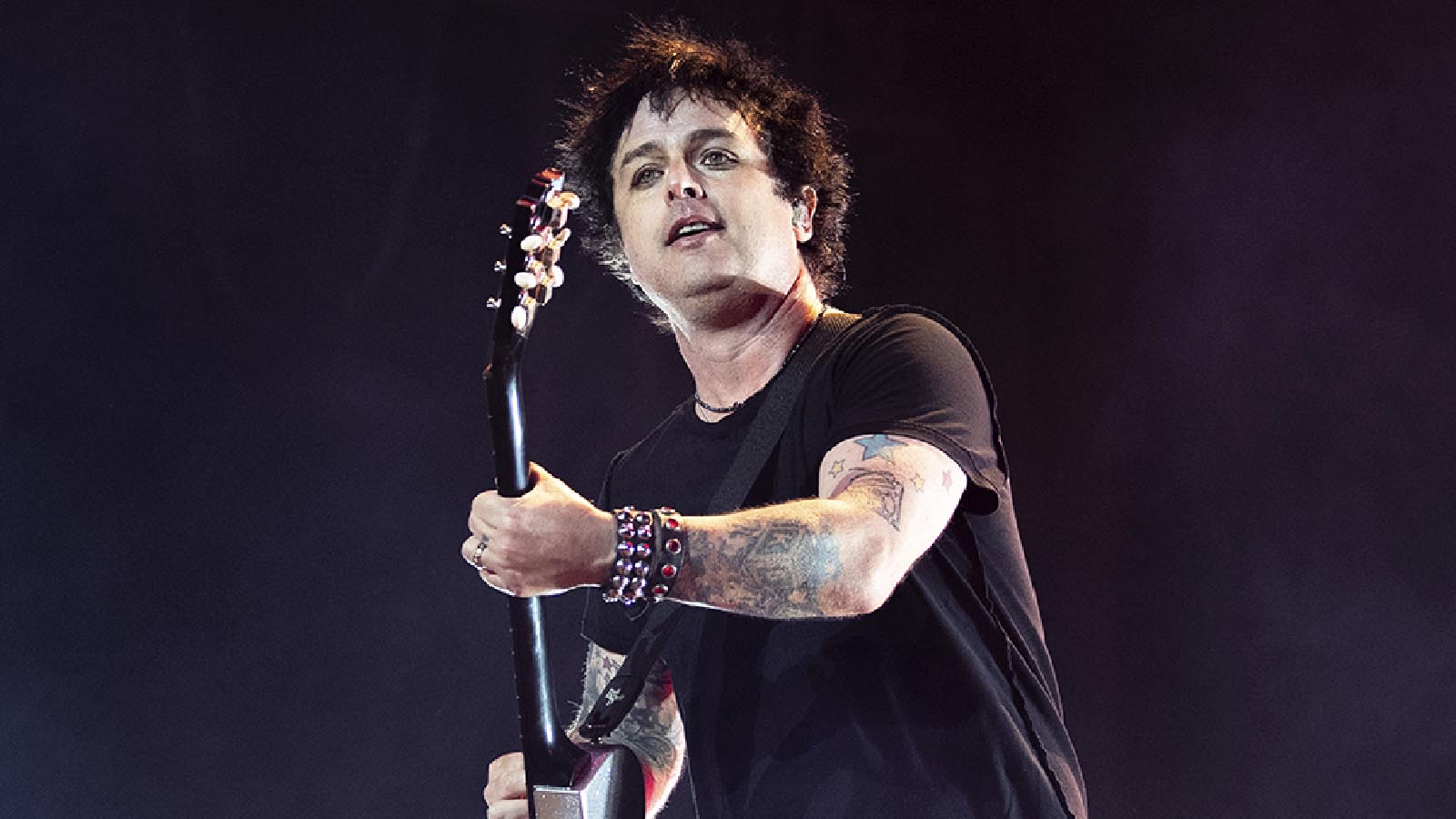 Green Day front man Billie Joe Armstrong says he is lost to the U.S. forever. On Friday night he declared “f**k America” before adding he was “renouncing his citizenship” in the aftermath of the SCOTUS abortion ruling.

The landmark Supreme Court decision in the Dobbs v. Jackson Women’s Health case, which overturned the long-standing 1973 Roe v. Wade judgement, sparked violent public upheaval across the country over the past 72-hours, as Breitbart News reported.

Now it has met a response across the pond.

Armstrong, 50, made his personal declaration during a Friday night concert in London, letting his audience know he believes: “There’s too much f***ing stupid in the world.”

The man behind American Idiot also met thunderous applause after promising the crowd he was going to move to the UK.

The Daily Mail reports he added: “Oh, I’m not kidding, you’re going to get a lot of me in the coming days.”

The call reportedly continued Saturday night at his show in Huddersfield, England.

Concertgoers claim he told the crowd “f**k the Supreme Court of America” before playing American Idiot, which the band has previously said was written out of anger about not being represented by national leadership.

As Breitbart News reported, in 2016 he declared Donald Trump was akin to Hitler in an interview.

In an exchange with Kerrang! magazine, the rocker weighed in on the then upcoming presidential race, saying the only thing worse than the real estate billionaire’s candidacy is the millions of people across the country who support it.

“The worst problem I see about Trump is who his followers are,” Armstrong told the magazine. “I actually feel bad for them, because they’re poor, working-class people who can’t get a leg up. They’re pissed off and he’s preyed on their anger. He just said, ‘You have no options and I’m the only one, and I’m going to take care of it myself.’ I mean, that’s f*cking Hitler, man!”