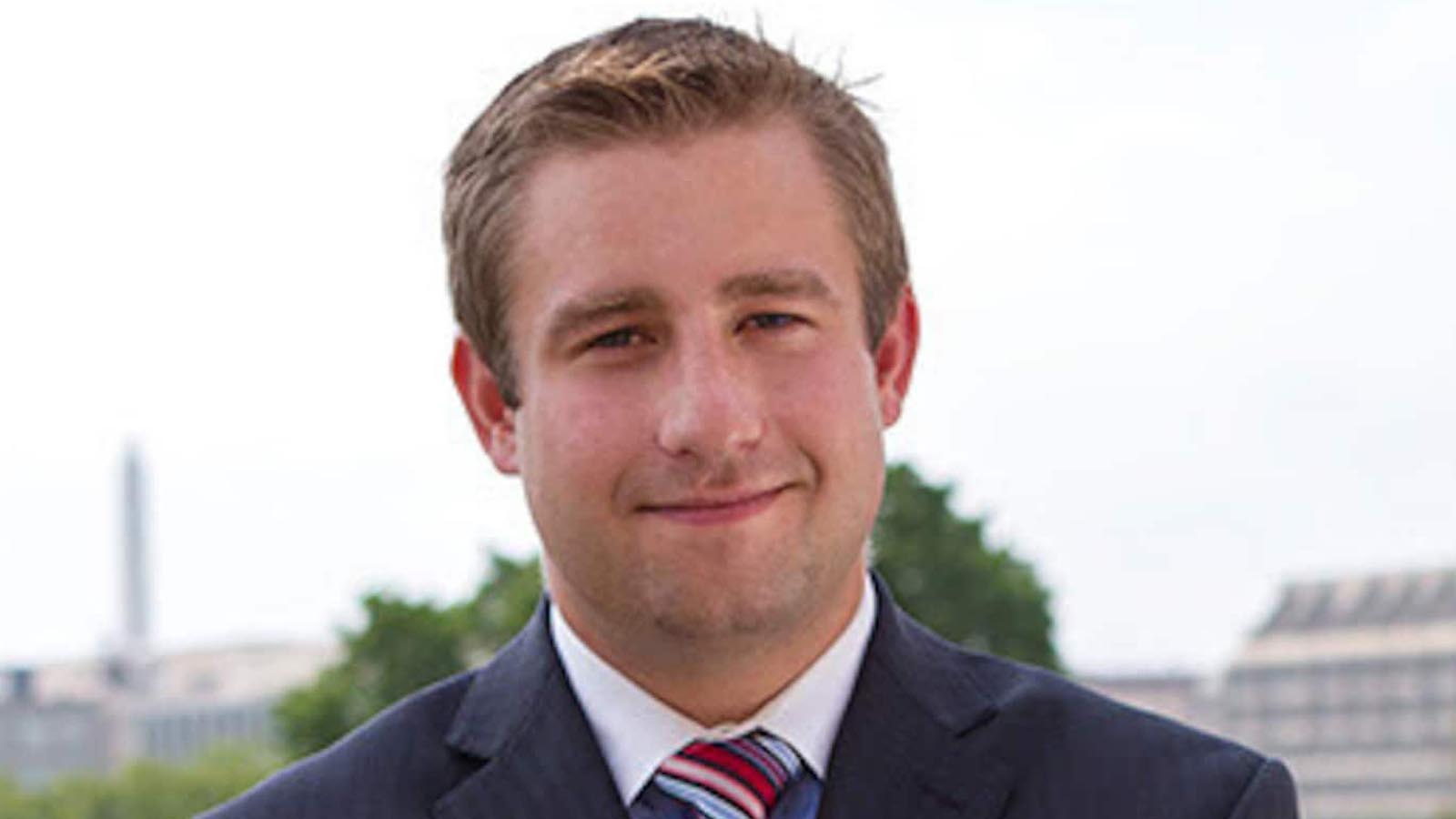 The FBI not only has possession of a laptop computer owned by slain Democratic National Committee (DNC) staffer Seth Rich, but a report detailing forensic imaging of what’s being described as Rich’s work computer, the bureau revealed in a new filing.

The FBI’s records office located the report while searching for the work computer, Michael Seidel, chief of the office, said in a sworn declaration filed with a federal court in Texas on Dec. 9.

He described the document as “a three (3) page forensic report detailing the actions performed by an outside entity to image the work laptop.”

The report was among four documents that had never been disclosed by the FBI in relation to Rich’s case.

Journalist Sy Hersh said in or around 2017 that he was told by a source about an FBI report on Seth Rich. He said, according to the source, that Seth Rich’s computer showed the DNC staffer had relayed DNC documents to WikiLeaks, a pro-transparency group. Hersh talked about the source’s claims during a phone call with Ed Butowsky, an investor who later retracted claims about Rich being a WikiLeaks source, and discussed the call during a deposition.

Rich was gunned down in the early morning hours on July 16, 2016, near his home in Washington. The killing of Rich, the DNC’s voter expansion data director, remains unsolved. Authorities have claimed that the killing was a robbery gone wrong. Julian Assange, the head of WikiLeaks, has suggested that Rich passed DNC files to the group, which released the DNC files in 2016. U.S. authorities have alleged that Russians hacked into the DNC systems, but those allegations were made before the FBI received images from the DNC’s server to determine their validity.

The Metropolitan Police Department has said it is the lead investigating agency into the death. It has declined to say whether the FBI was helping with the probe into Rich’s death.

The new records were found after the records office contacted an unnamed FBI special agent during its search for Rich’s work computer, according to FBI Records Chief Seidel.

The other records are a letter from a third-party that accompanied the work computer and two FBI chain of custody forms.

None of the records were indexed to Rich inside of the bureau’s central records system and neither the forensic report nor the custody forms mention Rich’s name, according to the FBI. They were also not included in an electronic file created for Rich’s case.

The agent claimed that disclosure of the records would harm an FBI investigation into the allegations that Russians had hacked into U.S. systems.

The FBI now wants the court to agree to keep the new records shielded from Brian Huddleston, a Texas resident who filed a lawsuit against the bureau over its ignoring a Freedom of Information request for records on Rich.

Bureau officials initially claimed in sworn statements that the FBI had searched for records on Rich but did not locate any.

In 2020, for the first time, the FBI admitted it had files from a computer belonging to Rich. Some of those files were then released to Huddleston and made public, including documents that appear to suggest that someone could have paid for his death.

The FBI has said it has images from a second computer owned by Rich, which the bureau described as Rich’s personal laptop. A federal judge in September ordered the bureau to hand the images over to Huddleston, finding that the bureau improperly withheld them.

The FBI has repeatedly sought, and obtained, delays to the production order and has still not produced the images.

The work laptop was conveyed to the FBI from a non-governmental third party, the FBI has said.

The bureau is fighting against the release of the images of Rich’s personal laptop and the work laptop, which it says is being held in an FBI evidence room.

Under the Freedom of Information Act, Seidel asserted that the computer “is not an actual record” but is “physical object/evidence” that is not subject to the law.

The law states that every U.S. agency shall make available “agency records.” But factors used to determine whether a record meets the definition shows that the computer is not, Seidel said. One factor is the extent to which personnel at the agency have read or relied upon the document, and the FBI has “found no indication” that the FBI relied on the content of the work computer, he added.

U.S. District Judge Amos Mazzant, the Obama appointee who is overseeing the case, should order the computer and its associated records, including the newly discovered forensic report, shielded from Huddleston, U.S. lawyers said.

Ty Clevenger, the lawyer representing Huddleston, told The Epoch Times that he didn’t see a distinction between the physical work computer and the images from both computers. He said he would urge the judge to order the release of information from both computers.