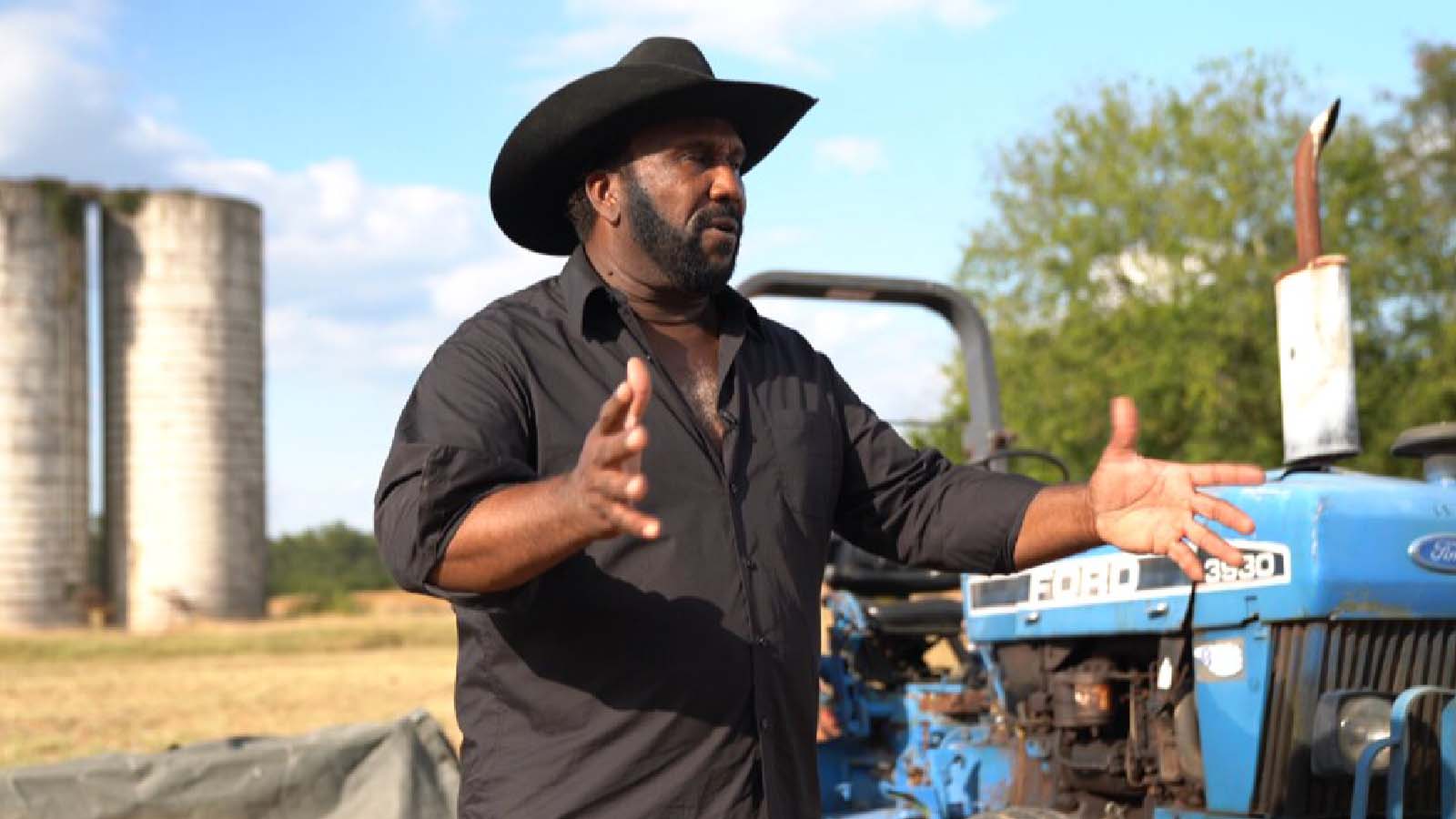 President of the National Black Farmers Association John Boyd Jr. said Monday that the worst is yet to come for American food shortages.

Boyd told News Nation that, “people are going to see the rising cost of food in their local grocery stores in the coming month,” during a Monday interview with “On Balance with Leland Vittert.” The cost of food has risen by nearly 12%, the largest increase since 1979, according to Axios.

“Farmers are feeling the pinch from high cost of diesel fuel and fertilizer, truckers are feeling the pinch and you have a certain region in the world that’s not planting crops at this time in Ukraine, so there’s going to be a shortage of wheat and commodities that they’ve been producing there, as well,” Boyd continued, according to News Nation. “For so long, we’ve enjoyed lots of food in this country, so we’ve never ever faced a food shortage and I think that’s coming in the coming months.”

“The Biden administration that I’ve been urging to take more of a swift action, still hasn’t taken the action I believe that’s needed,” Boyd said, according to the outlet. “Farmers are the last person on the totem pole. You may not need a doctor or a lawyer today, but every day in this country, you need a farmer.”

Legislative affairs specialist for the Pennsylvania Farm Bureau Kyle Kotzmoyer described the current situation for local farms as “teetering on the edge,” according to The Morning Call. Kotzmoyer noted that food may not be as available because of soaring fuel prices, during a phone interview with the outlet following the hearing.

Fuel in Pennsylvania is roughly 75% more expensive than a year ago, the outlet reported.