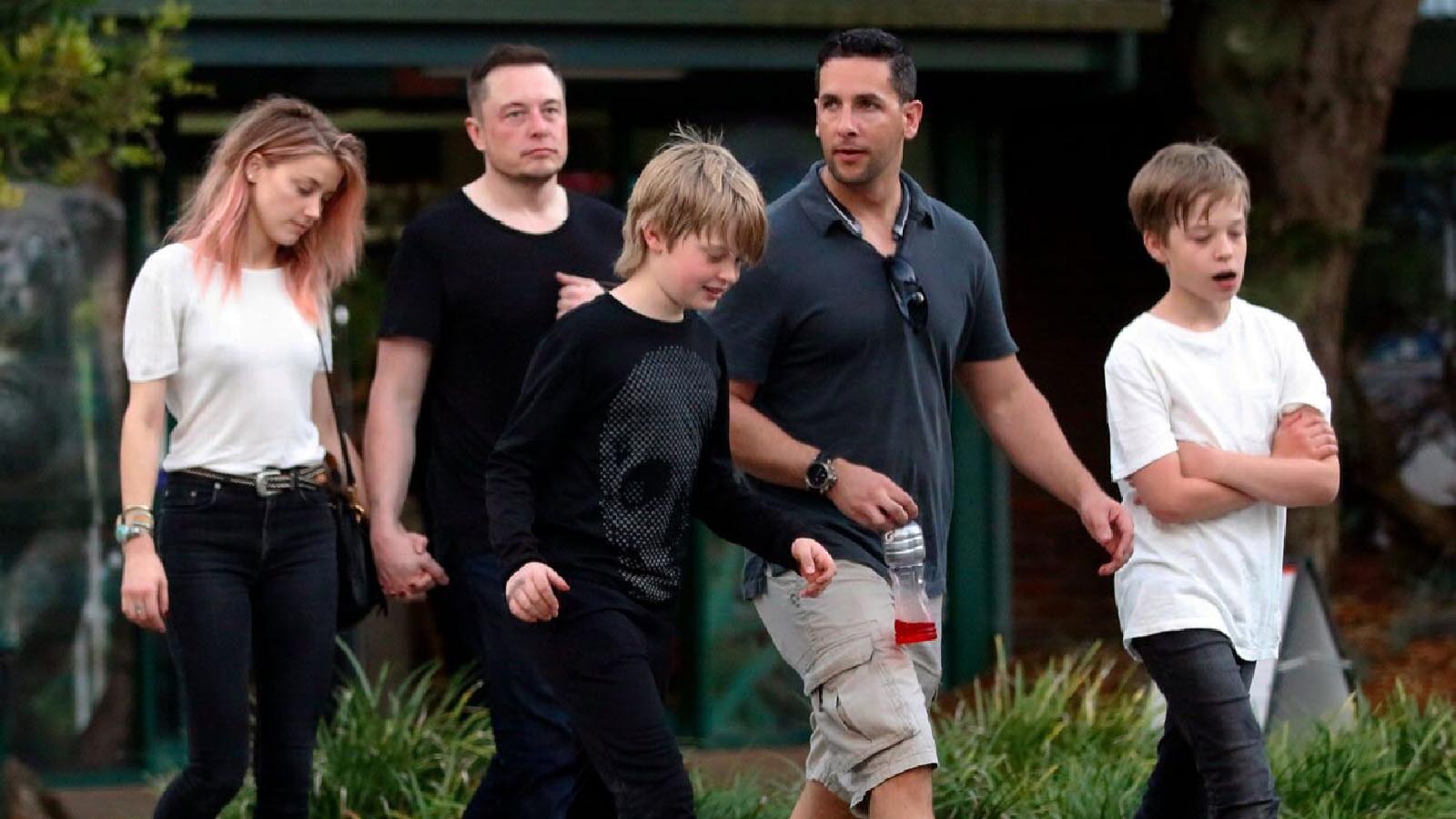 Elon Musk’s 18-year-old son has reportedly filed a petition in April to legally change his gender identity to become a woman and change his last name to distance from his father.

According to the legal documents obtained by The Blast, Musk’s teenage son, Xavier Musk has applied to change his full name as Vivian Jenna Wilson.

“Xavier Alexander Musk, who has a twin named Griffin, turned 18 back in April. Almost immediately after her birthday, Xavier filed a petition with the courthouse to change her name as she embraces her new identity as Vivian,” Yahoo reported.

“The Blast obtained the court documents from the Superior Court of California in Los Angeles County at the time of their release but did not publish the documents right away to give Vivian time to come out on her own. However, the documents started making their way around Twitter on Saturday night, just ahead of Father’s Day. Her hearing is scheduled for this Friday,” the news outlet added.

Elon Musk's 18-year-old daughter has filed to legally change her name to confirm to her gender identity.

The official reason given: "Gender identity and the fact that I no longer live with or wish to be related to my biological father in any way, shape or form." pic.twitter.com/t04P9m8fEI

According to reports, Xavier listed the reason for the name change as he no longer wanted to be affiliated with his biological father in any way, shape, or form. He wished to use his mother’s last name instead.

“Gender identity and the fact that I no longer live with or wish to be related to my biological father in any way, shape or form,” Xavier stated.

“Musk was married to Vivian’s mother, Canadian author Justine Wilson, from 2008. She then had twin sons – Xavier and Griffin – and triplet boys: Damian, Kai and Saxon, now 16,” Daily Mail reported.

“It is unclear what is behind Vivian’s rejection of her father, in such a public way. Musk has yet to comment, and it’s unclear if he was aware of Vivian’s plan prior to the court documents being filed,” Daily Mail added.

Back in July 2020, Elon Musk tweeted that “pronouns suck” and he was criticized as transphobic.

In December 2020, Musk tweeted that he supports the trans community but not the gender pronouns.

“I absolutely support trans, but all these pronouns are an esthetic nightmare,” Musk explained.

I absolutely support trans, but all these pronouns are an esthetic nightmare