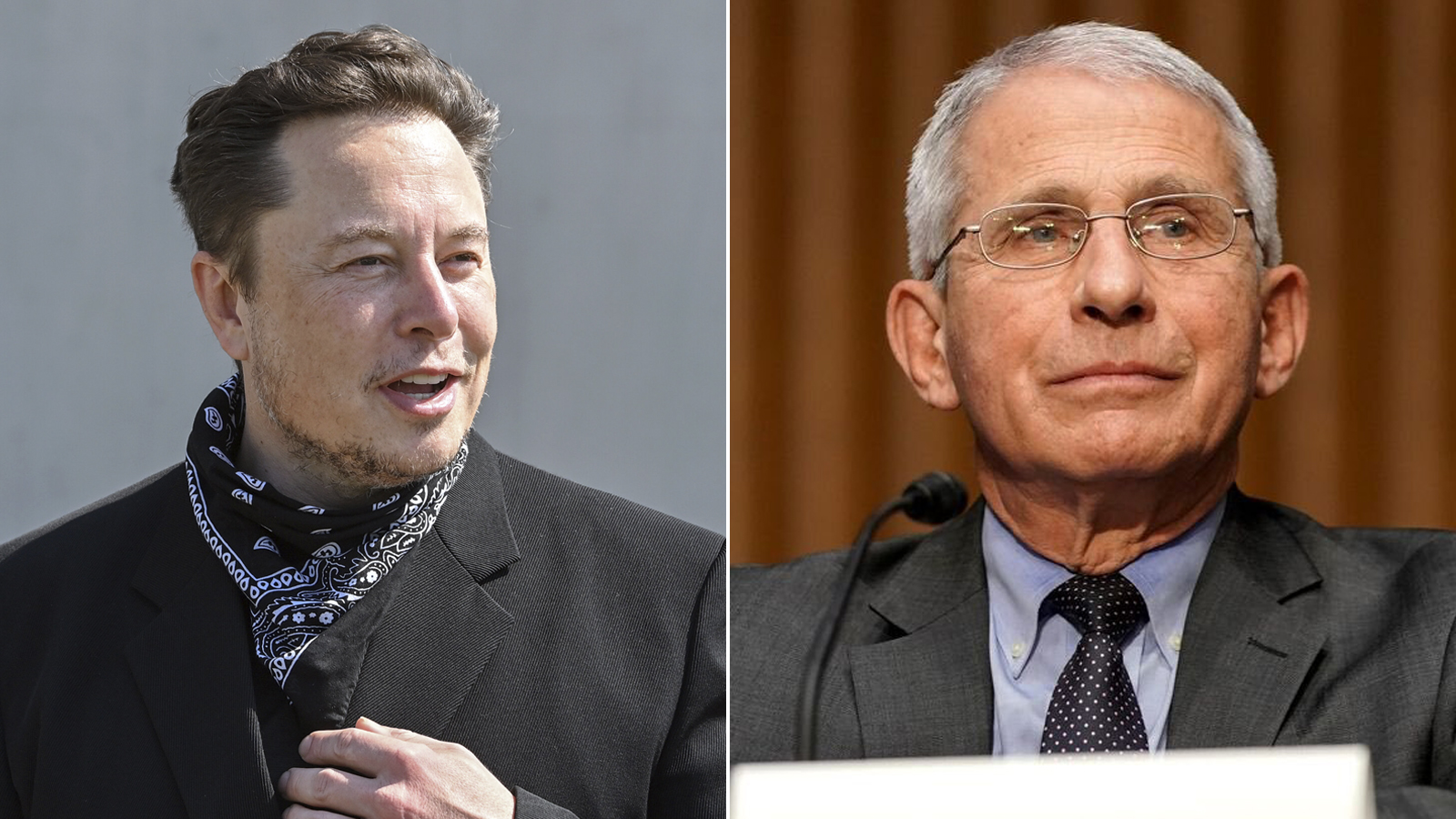 Elon Musk, on Sunday, teased that this week’s Twitter Files report would focus on the now former director of the National Institute of Allergy and Infectious Diseases, Anthony Fauci, in what could be known as the Fauci Files.

Musk turned to Twitter to tell users, “Hope you’re having a great day 1 2023! One thing’s for sure, it won’t be boring.”

In what is now called the “Twitter Files,” journalists tapped by Musk address various controversies including internal discussions at Twitter regarding the censorship of the Hunter Biden laptop story during the 2022 presidential election and the social media company’s decision to ban former President Trump from tweeting after his role in the Capitol invasion on Jan. 6, 2021.

One thing’s for sure, it won’t be boring.

Recent tweets from Musk also appear to be growing in numbers as he attacks Fauci.

On Dec. 29, Musk asserted that Twitter employees had an internal “Fauci Fan Club,” before tweeting that Twitter’s new policy was “to follow the science, which necessarily includes reasoned questioning of the science.”

Evolutionary behavioral scientist Gad Saad appeared to joke about the dogmatic way scientific experts were treated amid the COVID-19 pandemic.

“The science is anything that His Eminence Lord Fauci says it is,” Saad said. “His Excellency is science.”

Musk responded by observing, “Anyone who says that questioning them is questioning science itself cannot be regarded as a scientist.”

The Twitter CEO also mocked Fauci on Friday, calling him “creepy” after the New York Times reported that his home office was decorated with fan portraits of himself.