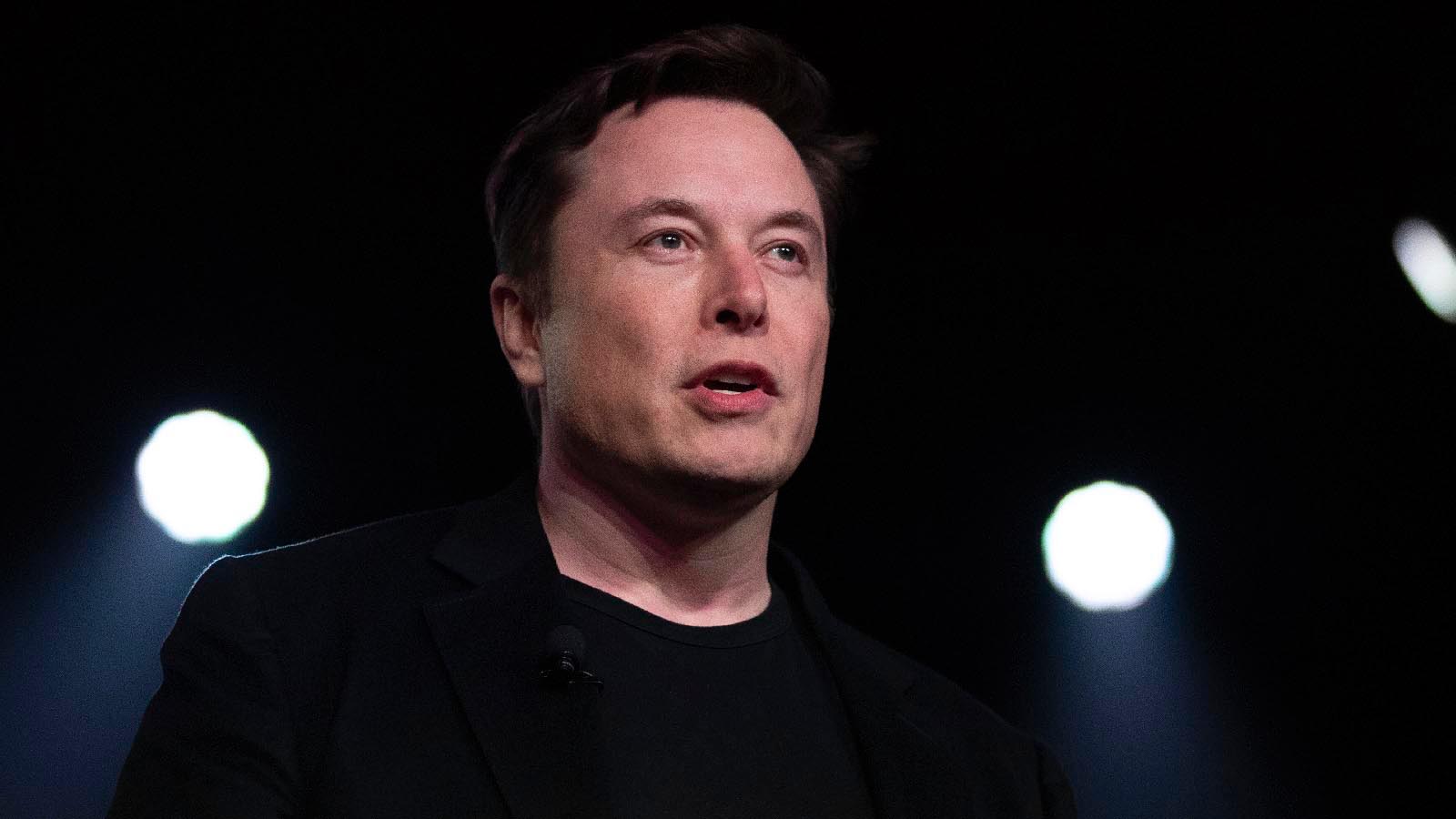 Tesla CEO Elon Musk responded to Twitter’s lawsuit against him after the billionaire said he was terminating his $44 billion deal to purchase the company.

Just an hour after Twitter filed its suit in a Delaware court that specializes in corporate disputes, Musk responded—on Twitter.

He did not elaborate on the statement, and his team has not filed any court documents in connection to Twitter’s suit. Late last week, Musk said in a filing with the U.S. Securities and Exchange Commission (SEC) that he no longer seeks to purchase the company, citing what he described as Twitter’s alleged unwillingness to provide data on automated accounts and spam bots.

Twitter then said it would file a lawsuit against Musk to complete the deal. Over the past weekend, Musk issued a more elaborate response by posting several memes.

The lawsuit filed Tuesday signals the start of what may turn into a lengthy legal battle as Twitter attempts to hold Musk to an April 25 agreement in which he would pay $54.20 per share. As of Wednesday morning, Twitter’s shares jumped about 5 percent to $36.07.

“Having mounted a public spectacle to put Twitter in play, and having proposed and then signed a seller-friendly merger agreement, Musk apparently believes that he—unlike every other party subject to Delaware contract law—is free to change his mind, trash the company, disrupt its operations, destroy stockholder value, and walk away,” Twitter said in its complaint.

“This repudiation follows a long list of material contractual breaches by Musk that have cast a pall over Twitter and its business,” Twitter’s lawyers added in the suit, which also cited several Twitter posts made by the tech billionaire.

The company said that a recent decline in the company’s shares has been partially triggered by Musk’s actions. However, other social media and Big Tech firms like Meta, Alphabet, and Apple have seen their stock prices slide in recent months.

The company also concurrently filed a motion to expedite proceedings in the lawsuit as it seeks to have the dispute completed in September.