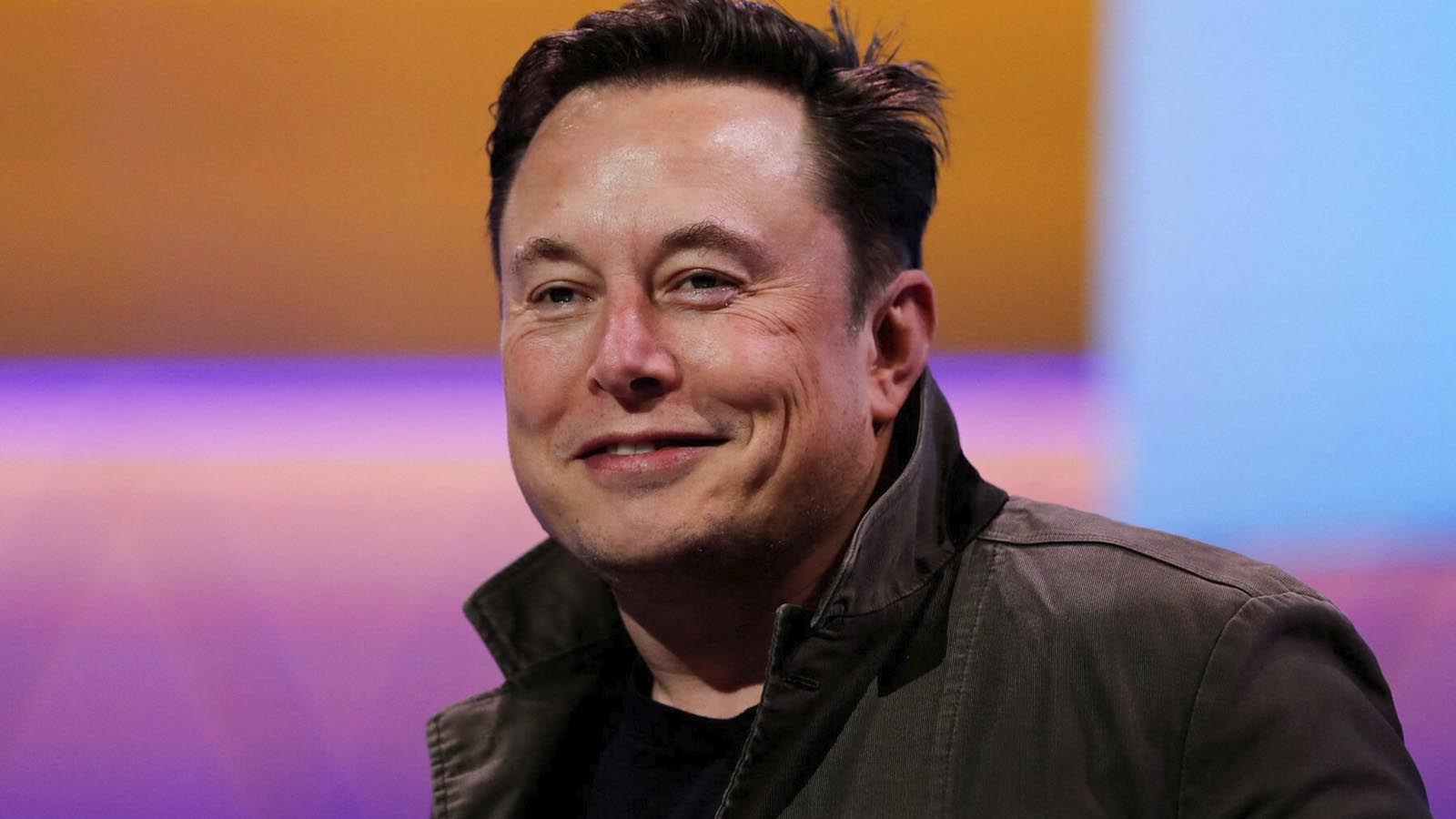 Bloomberg reports that on Thursday, Elon Musk arrived at Twitter offices to officially confirm his company takeover after the $44 billion purchase deal closed. As part of his takeover, Musk fired top executives including CEO Parag Agrawal, CFO Ned Segal, and Vijaya Gadde, head of legal policy, trust, and safety. The company’s general counsel, Sean Edgett, was also let ago according to sources and all were promptly escorted out of the company’s offices in San Francisco.

Musk also reportedly had Tesla engineers enter the offices to review Twitter’s code and meet with product leaders at the company. Sources stated that the Tesla engineers were there to review the code and assess and explain to Musk the changes that they believe the company needs to make to be in line with his vision.

Twitter engineers were reportedly promptly locked out from making changes to the platform’s current codebase in an effort to ensure that nothing about the product changes before Musk’s acquisition deal is fully confirmed.

Sources say Musk plans to assume the role of CEO at Twitter but may eventually exit the role and appoint a new executive to the position. Sources also claim that Musk plans to remove Twitter’s permanent blacklisting of users as he does not believe in lifelong bans.

This would mean users that have previously been removed from the platform, such as former President Donald Trump, should be able to return to the site once again. It remains to be seen if formerly blacklisted users choose to return, and what other policies Musk plans to introduce.