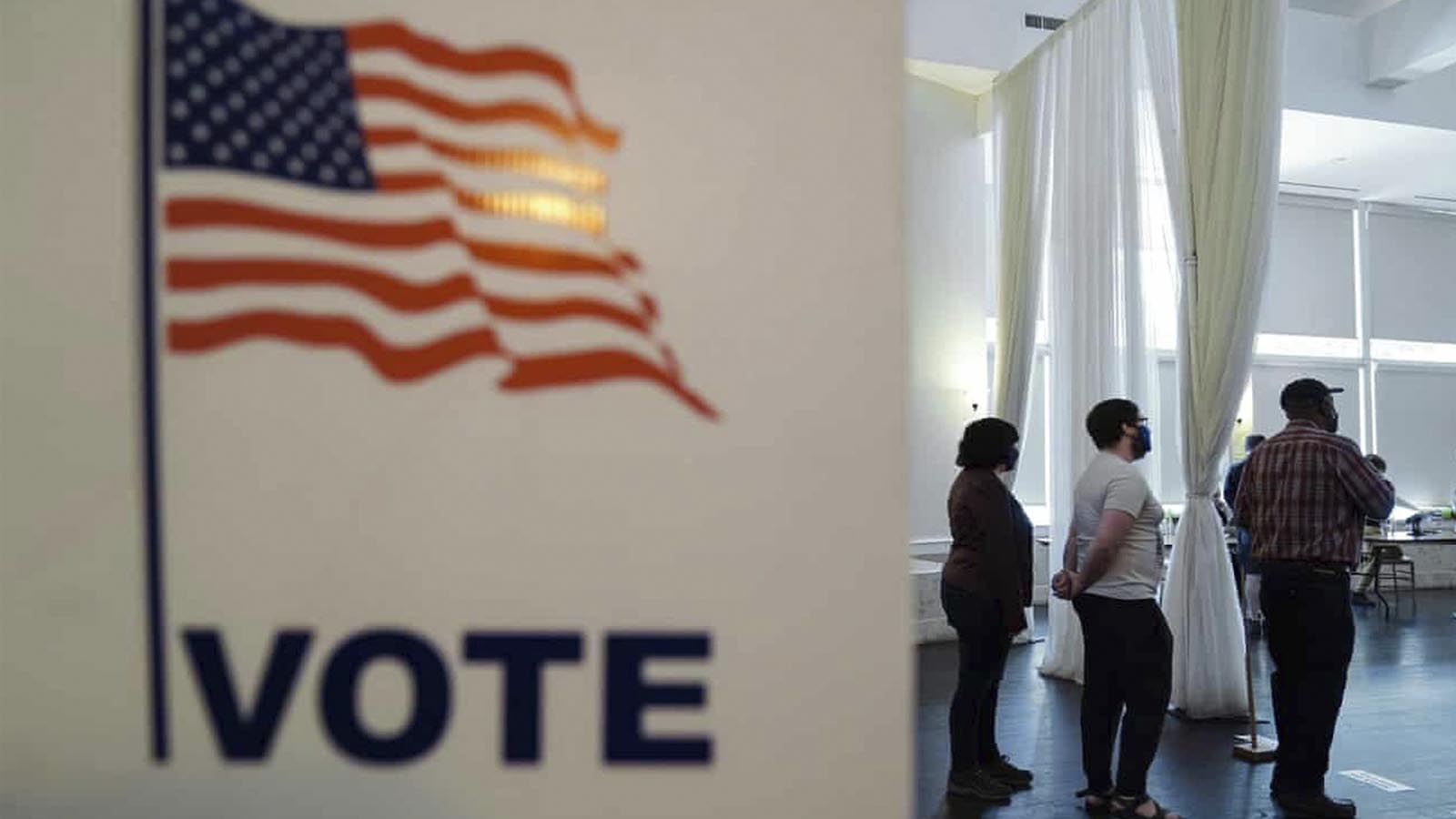 The results of a local election in a major Georgia county have been reversed after officials discovered a memory card with hundreds of uncounted votes on it.

Madelyn Orochena was originally declared the victor of a race for a seat on the Kennesaw City Council in Cobb County,

“Looking forward to me being sworn in on Monday,” she said at the time, according to Fox 5 Atlanta.

Yet 24 hours later, Orochena got a call from the county’s Board of Elections about a memory card from one of the precincts had not been uploaded, the network reported.

The results were reportedly re-certified on Friday.

County Elections Director Janine Eveler said the uncounted votes on the memory card “changed the outcome” of the race, with Orochena’s competitor, Lynnette Burnette, coming in first by 31 votes.

Fox News reported that Orochena called the incident “shameful” and claimed that “our faith in our governing bodies continues to fail.”