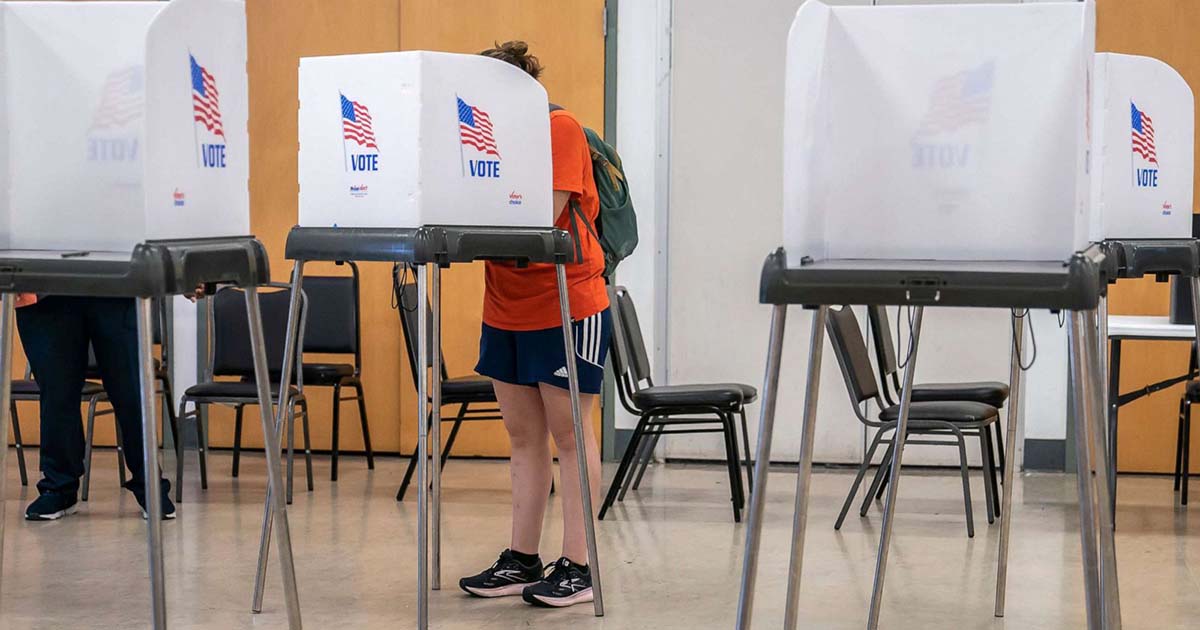 About 2.7 million people have already voted in more than a dozen states that include early voting options, according to data released this week by a university. That figure is on par with the record turnout during the 2018 midterm elections, a professor concluded.

Of that figure, 2,353,531 people voted via mail-in ballots, while 337,852 cast their ballots in person, data from the University of Florida’s U.S. Elections Project shows. About a third of the early votes recorded so far have been cast in Florida alone, as more than 600,000 in the Sunshine State have cast ballots.

“It’s clear that we are above the 2018 midterm at the same point in time in states where we have comparable data to look at,” Michael McDonald, a professor at the University of Florida, told ABC News. “We can see the sorts of indicators that would suggest that we’re in for a high-turnout election, much like we had in 2018. And 2018 was the highest midterm turnout rate since 1914.”

Florida, which has a Republican governor and a Republican-controlled legislature, is leading the way so far, the data shows.

“Quite remarkable … considering that early voting is going on in many other states,” McDonald told ABC News. “Florida has been piling on another 100,000 every day, at this point. Florida’s really why the numbers have moved so quickly.”

During an event on Saturday, DeSantis encouraged people to vote by mail.

“What I would say is whatever you like is fine. We’ve got good returns on absentee, and I have confidence in early voting, in person [voting], and of course Election day [voting],” the Republican governor said.

Between 2006 and 2018, in-person voting on Election Day decreased by about 20 percent—from 80 percent to 60 percent, according to research, with voters increasingly favoring early mail-in voting and early in-person voting.

“What we’re observing here is that some people have changed their behavior. They’re either voting early, where they may not have done so in a past midterm election, or they’re voting sooner than they would have,” he told the outlet. “Those are both things that we saw in 2020, where people were not only voting by mail, and in-person early at greater frequencies then they had past elections, but they were also voting earlier than they had in prior presidential elections.”

“State and local jurisdictions should prohibit a person from handling absentee ballots other than the voter, an acknowledged family member, the U.S. Postal Service, or other legitimate shipper, or election officials,” the Carter–Baker commission report said. “The practice in some states of allowing candidates or party workers to pick up and deliver absentee ballots should be eliminated.”