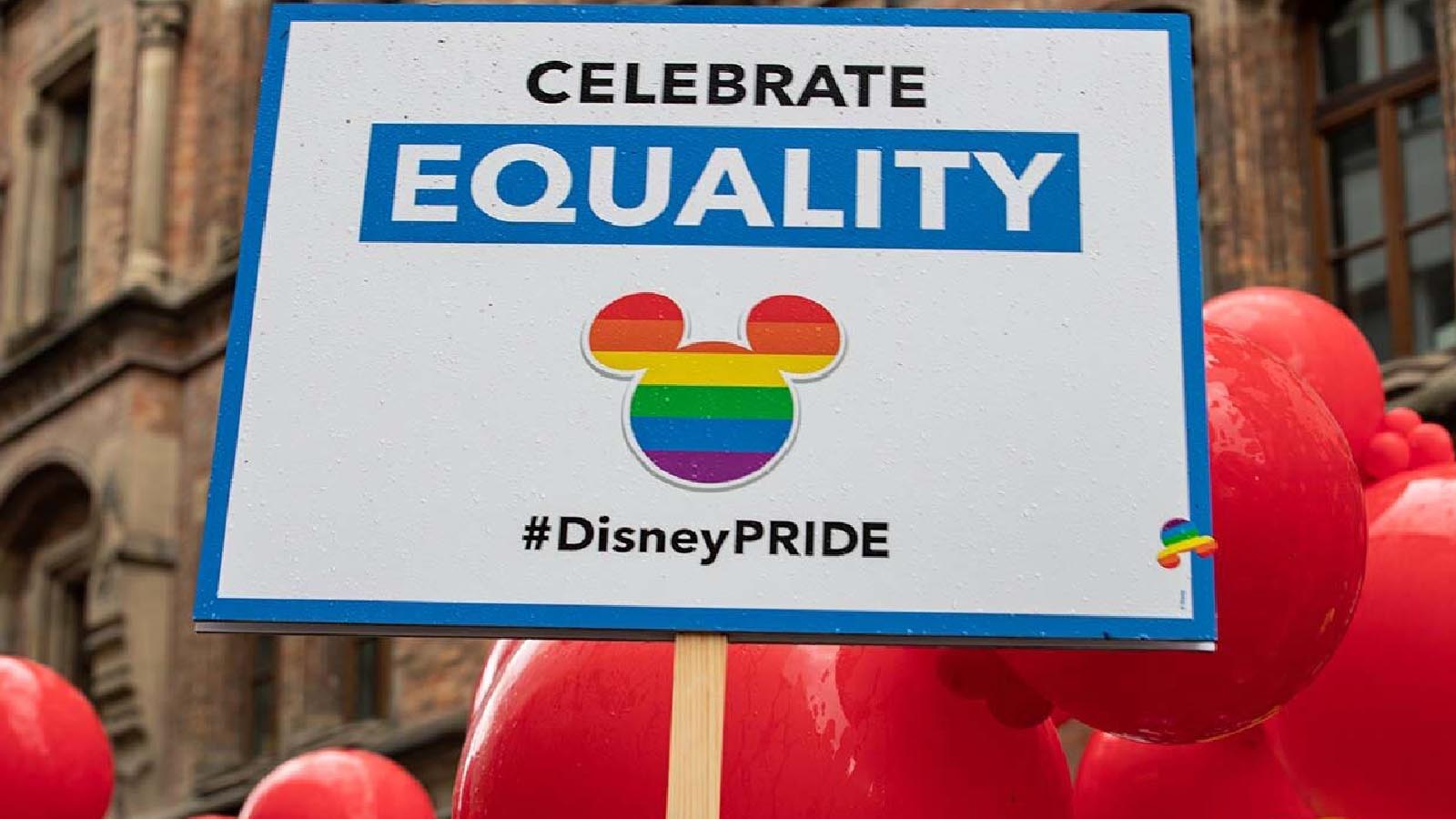 As it continues to wage war against Florida’s Parental Rights in Education law, the Walt Disney Co. has launched an LGBTQ-themed apparel and accessories line called the “Disney Pride Collection” and will donate all profits through June 30 to groups that support “LGBTQIA+ youth and families.”

The merchandise, which is geared for both children and adults, features rainbow-themed motifs imposed on familiar Disney brands, including Star Wars, Marvel, and Pixar. Some items feature slogans including “Belong, Believe, Be Proud.”

With the release of the Disney Pride Collection, The Walt Disney Company announced that all profits made from this collection’s sales will be donated to support LGBTQIA+ youth and families 🌈 pic.twitter.com/bf3ku2qvCP

Disney said the new line was created by “LGBTQIA+ employees and allies” and represents “their incredible contributions and place at the heart of the company.”

“We stand in solidarity with our LGBTQIA+ community everywhere,” the company said.

The Disney Pride Collection, which is being sold online as well as at Disney parks and other retailers around the country, is actually a rebranding of Disney’s gay, rainbow-themed apparel that it has sold since 2018.

Among the charities Disney will donate profits to include a slate of California-based groups, including the Los Angeles LGBT Center, LGBTQ Center Orange County, and the San Francisco LGBT Center. Other groups receiving money are The Trevor Project and the Ali Forney Center, both of which are focused on gay youth.

The new fashion line comes as Disney continues to wage its war against Florida’s Parental Rights in Education law, which bars the teaching of sexual orientation and gender ideology to children in kindergarten through third grade. The company has vowed to continue fighting the law despite strong bi-partisan support among Florida voters.

Statement from The Walt Disney Company on signing of Florida legislation: pic.twitter.com/UVI7Ko3aKS