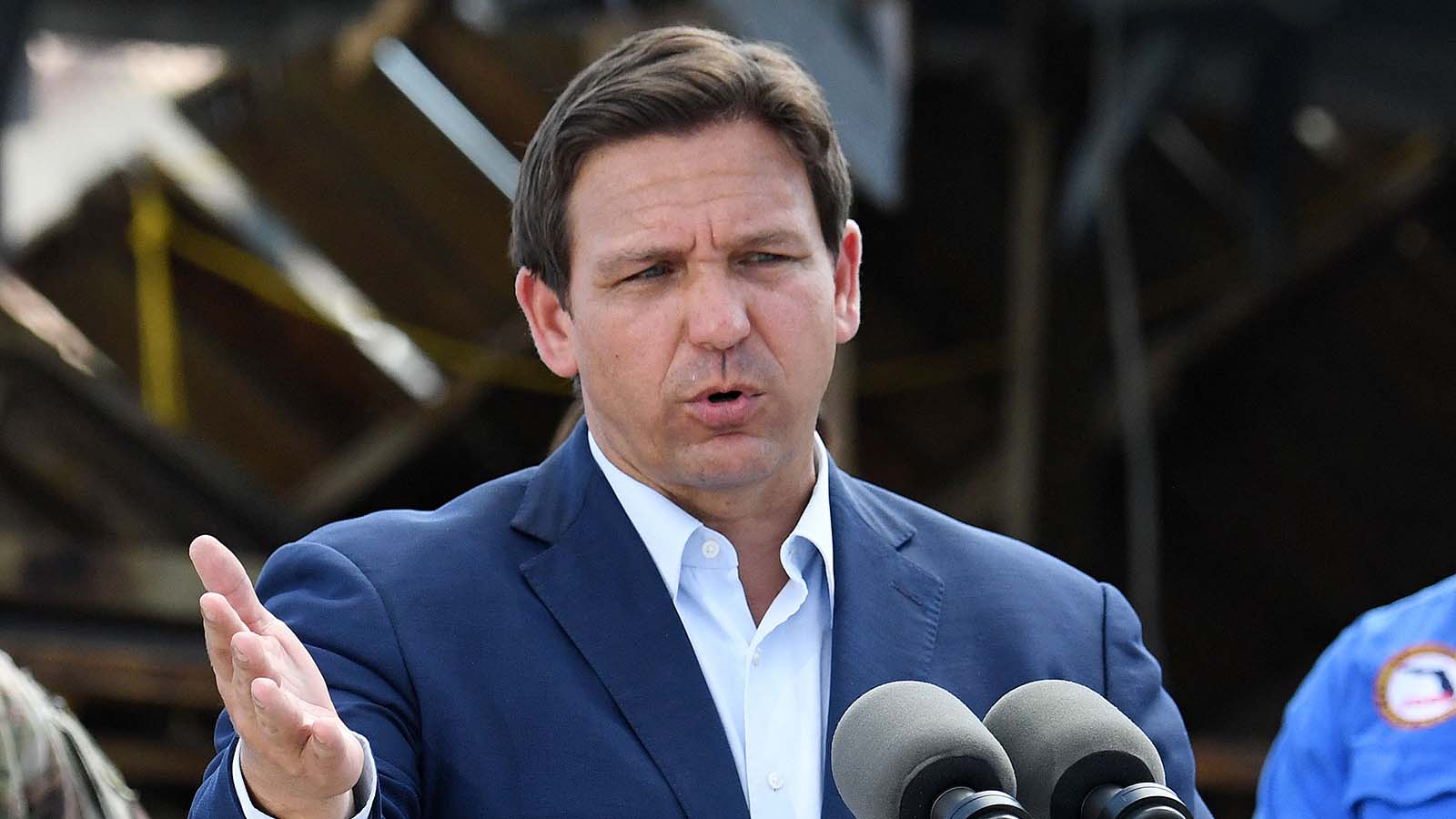 Gov. Ron DeSantis issued a state of emergency for 34 Florida counties on Monday in preparation for what is currently known as Subtropical Storm Nicole, which is expected to begin impacting the state as early as Tuesday.

This system could become a hurricane before making landfall somewhere along the Florida Coast Wednesday night into Thursday. It will then crawl up the East Coast through the weekend as a possible Nor’easter.

DeSantis’ order is a cautionary move. The announcement was made the day before Election Day, and the emergency order did not say that people should refrain from going to the polls. A press release from the governor’s office advised people to have a disaster plan, know if they live in a flood or evacuation zone, have multiple ways to get weather alerts and keep half-full gas tanks.

“While this storm does not, at this time, appear that it will become much stronger, I urge all Floridians to be prepared and to listen to announcements from local emergency management officials,” DeSantis said in a statement. “We will continue to monitor the trajectory and strength of this storm as it moves towards Florida.”

DeSantis’s order noted that as of Monday morning, Nicole was seen 555 miles east of the Bahamas and that the National Hurricane Center predicted it would affect the east coast of Florida, including areas that had been hit by Hurricane Ian.

The order warned of “a risk of dangerous storm surge, heavy rainfall, flash flooding, strong winds, hazardous seas, beach erosion, and the potential for isolated tornadic activity for Florida’s Peninsula,” and that people should take “timely precautions” to prepare.

Florida residents: monitor Subtropical Storm Nicole.
In an abundance of caution, @GovRonDeSantis issues a State of Emergency for 34 counties for families, businesses, and communities to plan and prepare.
Read more here: https://t.co/rw9NGwxwC3 pic.twitter.com/XI2CT9HZKB

A press release from the governor’s office said that wind gusts could hit the east coast on Tuesday but that people should prepare for the storm “[r]egardless of intensity or exact path” of the storm.