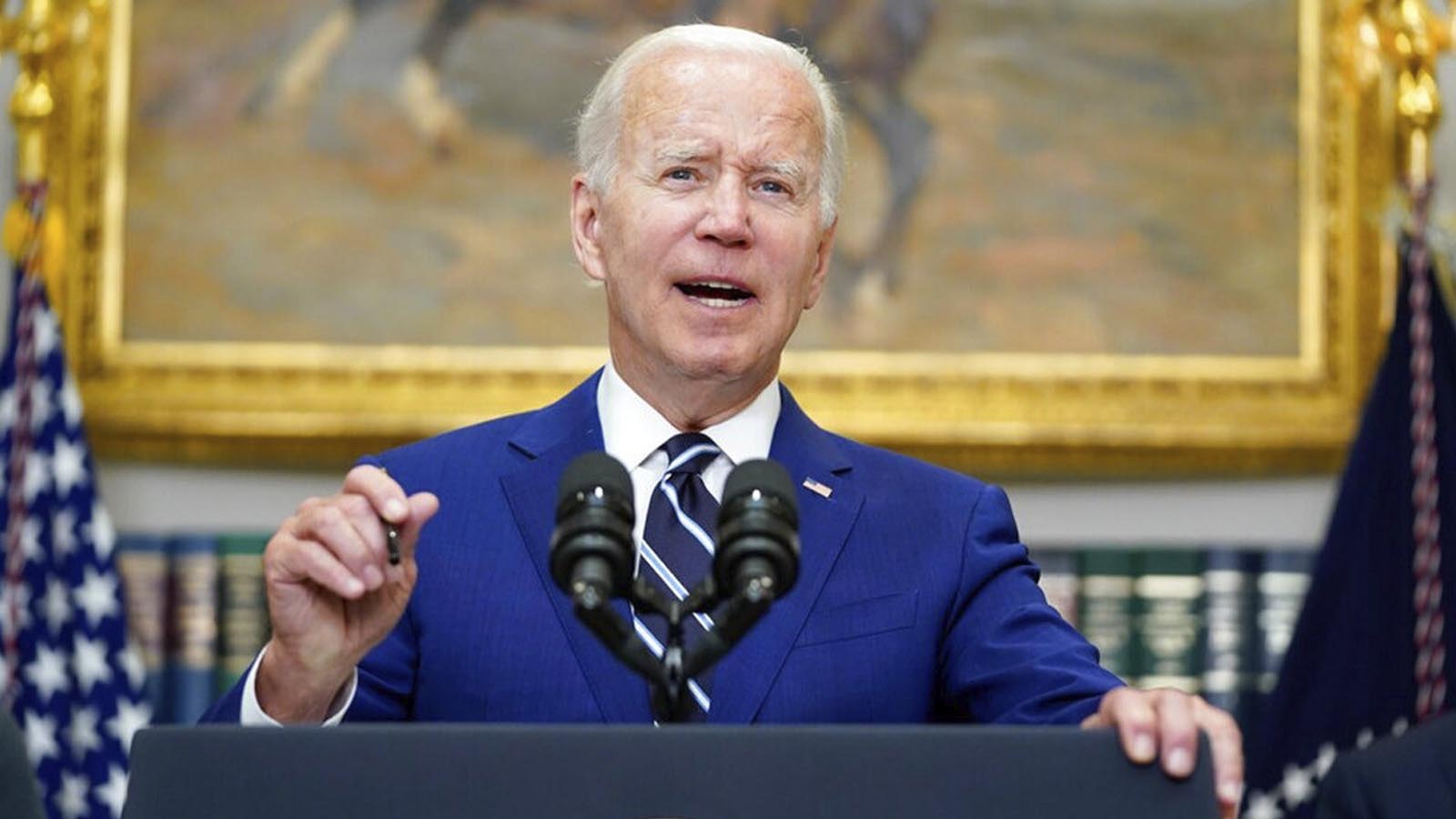 Democrats are facing their worst political environment in over a decade heading into November’s mid-term elections. Republicans lead the generic ballot and hold a solid structural advantage in competing for the House of Representatives. And despite concerns about candidate quality, the GOP is also favored to take control of the Senate.

The correlation between presidential approval and their party’s mid-term prospects also can’t be ignored. Joe Biden has hit the lowest poll numbers of his term, with a recent Times/Siena poll showing him at just 33 percent approval with only 13 percent believing the country is on the right track.

In response, Democrats have desperately tried to change the narrative by focusing on abortion and guns, but that’s gone over like a lead balloon because ultimately, those aren’t issues that affect the vast majority of Americans in their everyday lives. The economy and inflation are still at the top of any list of concerns.

In short, the fundamentals are just awful for the Democrats. That means they need to do something to influence the election that goes beyond actually enacting good policy, and if you listen closely, you’ll discern exactly what they are preparing.

Biden campaigned on a promise to "shut down" the virus, but it was all a lie. pic.twitter.com/mmPIfZaht6

What evidence is there that we’ll have a massive, deadly COVID spike in the Winter? There isn’t much except the fact that we know the coronavirus is largely seasonal now. But even then, the virus is showing itself to be far less deadly than in the past due to a combination of weaker variants and widespread immunity (both natural and vaccine-induced).

Still, the administration is sounding the alarm, going so far as to extend the state of emergency again.

The United States will be extending the COVID-19 health emergency on Friday.

Friday will be 854 Days of 15 Days to Slow The Spread, but who’s counting?

Then there’s Dr. Anthony Fauci, who has been a ghost for the last few months. He popped back up on Tuesday to let Americans know that we can’t just “put the pandemic behind us.”

ANTHONY FAUCI: We can't just "put this pandemic behind us." pic.twitter.com/xqZStfenCU

If you’ve read this far, you probably see where I’m going with this. Prior to the 2020 election, Democrats used the threat of COVID as an excuse to push through election law changes in a variety of states. That included swing states like Pennsylvania. Mail-in balloting became common, with unmonitored drop boxes being placed around cities. Things like so-called “drive-thru voting” also became popularized as well as extensions that allowed ballots to be returned well after election day.

What that all added up to was a chaotic free-for-all of an election with very few guardrails, and that’s exactly what Democrats want to see again in November. You can even put aside the discussion over fraud. The fact is that Democrats benefit from ballot harvesting and mass mail-in voting. There’s a reason they wanted to federalize those practices while eliminating election security provisions like voter ID.

The White House is clearly rolling out a plan to try to push more COVID hysteria as we head into the fall. That hysteria will be used to justify a push to change election laws again. Democrats need something to change the game because their actual governance isn’t going to cut it.

Republicans simply can not allow themselves to be run over by the same truck again. As the administration begins to push the COVID narrative more and more, the GOP should respond by making it clear that there will be no changes to election laws no matter what happens. Not at the federal level, and not at the state level where they have the power to dictate. In 2020, many red states lined up to do the Democrats’ bidding on this front. This time, things must be different.