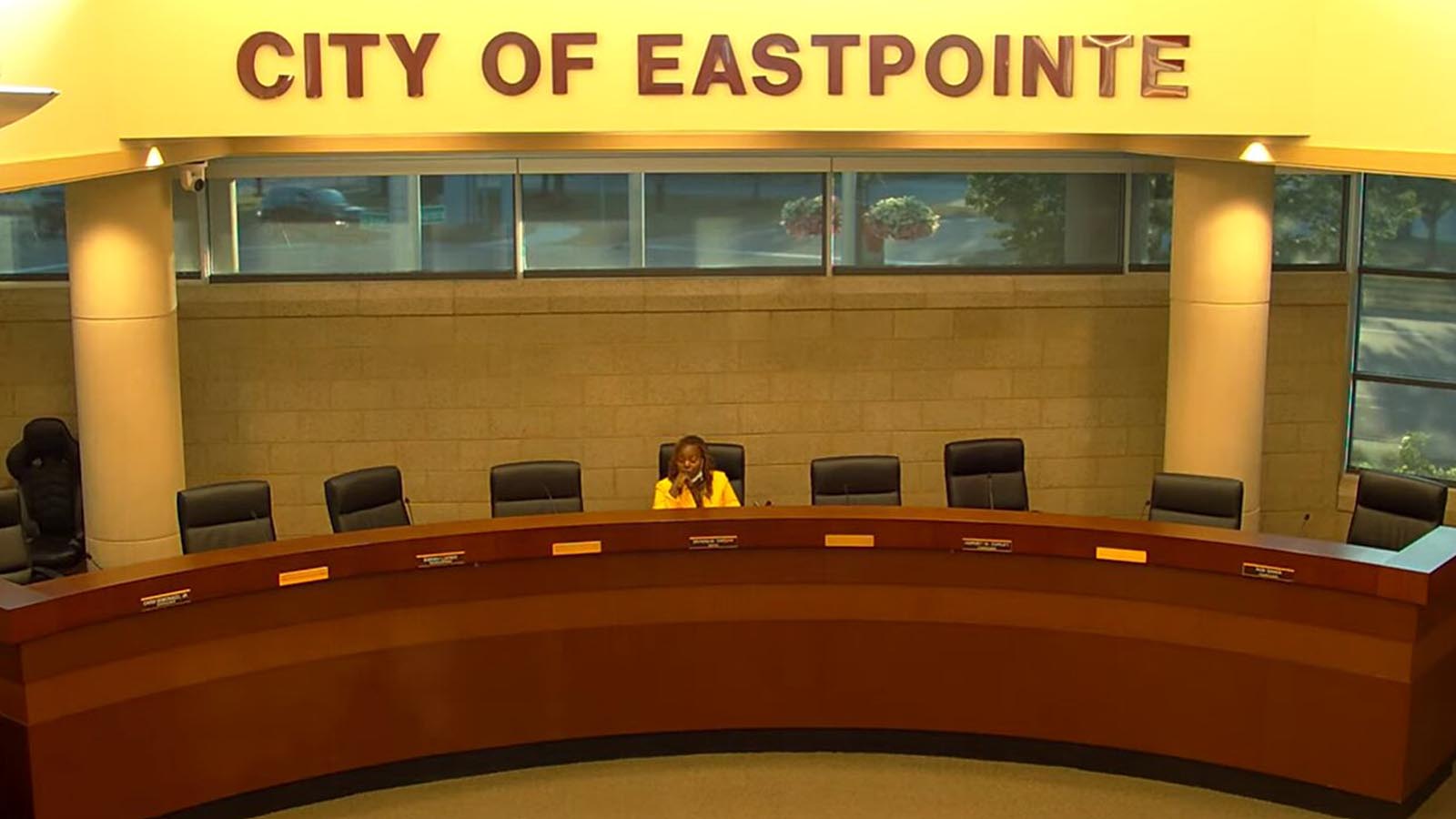 A mayor who talked over her residents and stopped them from criticizing her at a city council meeting is now being sued by an individual rights advocacy group for allegedly violating the First Amendment.

The Foundation for Individual Rights and Expression (FIRE) announced a lawsuit against Eastpointe Mayor Monique Owens for her alleged actions during a city council on Sept. 6. The lawsuit was filed on Nov. 9.

“This is a case about Monique Owens, the Mayor of Eastpointe, Michigan, abusing her office and her role as the Presiding Officer of Eastpointe’s City Council to silence her critics,” FIRE said in the legal filing.

FIRE is representing four Eastpointe citizens Mary Hall-Rayford, Karen Beltz, Cindy Federle and Karen Mouradjian in the lawsuit against Owens and the city of Eastpointe.

At the September city council meeting, the forum was opened for public comment, and a number of residents used their time to comment on an ongoing dispute between Owens and Councilman Harvey Curley.

The dispute involved Owens claiming she was “assaulted” by Curley during an event in June. He has denied the claim.

A video of the city council meeting seems to show Owens speaking over residents, cutting them off and threatening to end the meeting early should they continue to comment on the dispute.

“You’re not going to sit here and assault me, lady I’ve never met,” the mayor interjected, the video appears to show.

“Don’t call my name because I don’t know what book you’re reading [from] and I don’t care,” she added.

“I’m not going to let you speak on something that has to do with a police [investigation],” she added.

Members of the public also pushed back on the mayor.

The video appears to show a city councilmember attempting to interject, saying: “Mayor, you’ve got to let her speak.”

The back-and-forth continued for several residents, with the mayor talking over each of them. The meeting ended when members of the city council walked out.

While the issue of free speech is the basis of the lawsuit, City Attorney Richard Albright told ClickonDetroit the mayor has the right and authority to discontinue certain remarks or conversations.

“If it’s going to get into being an issue of racial accusations or something along those lines, then certainly the mayor has the right, as controller of the meeting, to shut that down, but otherwise anybody has a free rein,” Albright told the outlet.

Owens later defended her actions, telling Local 4, “I don’t think that was the place to re-victimize me, to use that as a place of mockery and I won’t let them do that to anyone.”

FIRE said in their announcement that Eastpointe police did not arrest Curley over the alleged assault and that prosecutors never filed charges.