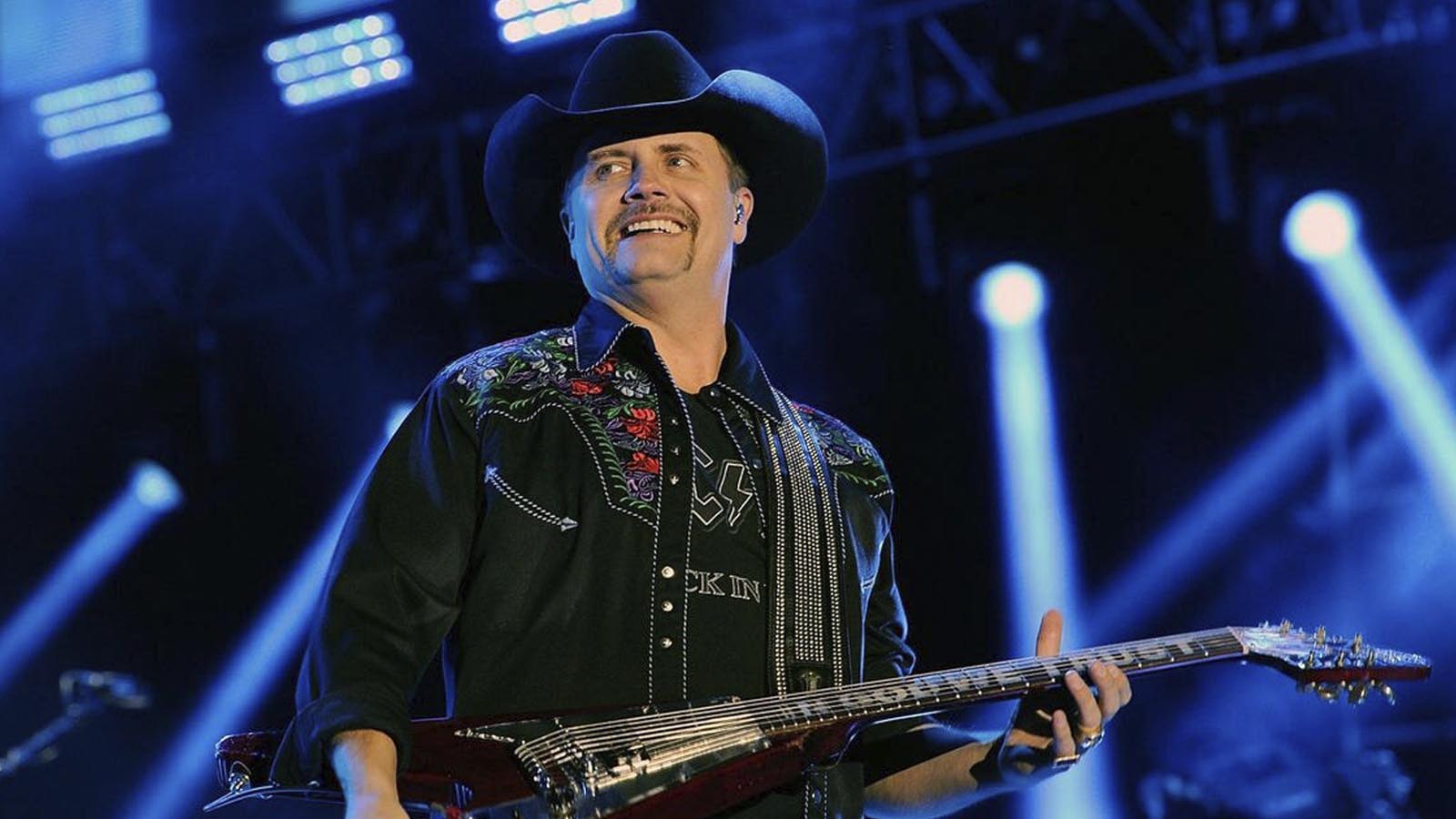 As the old saying goes, a picture is worth a thousand words. In my book, a #1 hit on iTunes by country music superstar John Rich burning the “woke” left and its “progress” to the ground — along with the disastrous policies of Joe Biden, in the process — does the job just fine.

Toss in a healthy dose of patriotism, and we’re talking off the charts. In the case of “Progress,” literally.

“There’s a hole in this country where its heart used to be,” Rich sings in the opening line of the track, and continues with powerful lyric after powerful lyric–destroying the left and its insidious attack against America as we know it, and highlighting the rejection of radical ideology by God-fearing, freedom-loving patriots, as the late Rush Limbaugh famously said, across the fruited plain.

They say building back better will make America great. If that’s the wave of the future, all I’ve got to say, [is] stick your progress where the sun don’t shine. Keep your big mess away from me and mine. If you leave us alone, well, we’d all be just fine.

In my not-so-humble opinion, the three-minute-and-four-second song is destined to become the patriotic anthem of our troubled times.

As noted by Daily Wire:

Rich, a longtime conservative who supported Donald Trump in 2016, performed at a pre-inaugural concert with Big Kenny, the other half of Big & Rich. A frequent guest on Fox News, he co-wrote a song called “Shut Up About Politics” with the network’s Greg Gutfeld and also hosts the series “The Pursuit! with John Rich” on Fox Business Network. The show seeks to inspire and unite Americans around the rights articulated in the Declaration of Independence, especially the “pursuit of happiness,” he previously stated.

“You punch left, I punch right,” Rich sings in his 2019 hit, “Shut Up About Politics,” continuing: “We’re caught up in the middle of a deep swamp fight. Some people lie, some people steal.. and everybody’s talking ’bout the Green New Deal.”

In response to a tweet from a fan about “Progress,” on Friday, Rich responded:

Me and a couple of Patriot friends wrote it. Glad you like it!

As a freedom-loving, Constitutional Conservative, I love it too, John.

Me and a couple of Patriot friends wrote it. Glad you like it!

While the ratings of CNN and MSNBC continue to swirl down the viewership toilet, Fox News in primetime continues to thrash their liberal lapdog ratings combined.

And while “Green Day” frontman and California native Billy Joe Armstrong told a London crowd in the aftermath of the overturn of Roe v. Wade that he was renouncing his American citizenship in an expletive-filled rant trashing America, American patriot John Rich soared to the top of the iTunes charts with an anthem destroying everything Armstrong and his woke comrades “stand” for.

Coupla questions: Do wokified outfits like Disney, CNN, and MSNBC understand why their woke, America-bashing propaganda continues to fail, while patriotic content fare continues to thrive? I believe they do.

Their problem? They don’t give a damn. Disseminating woke, anti-American content is far more important.