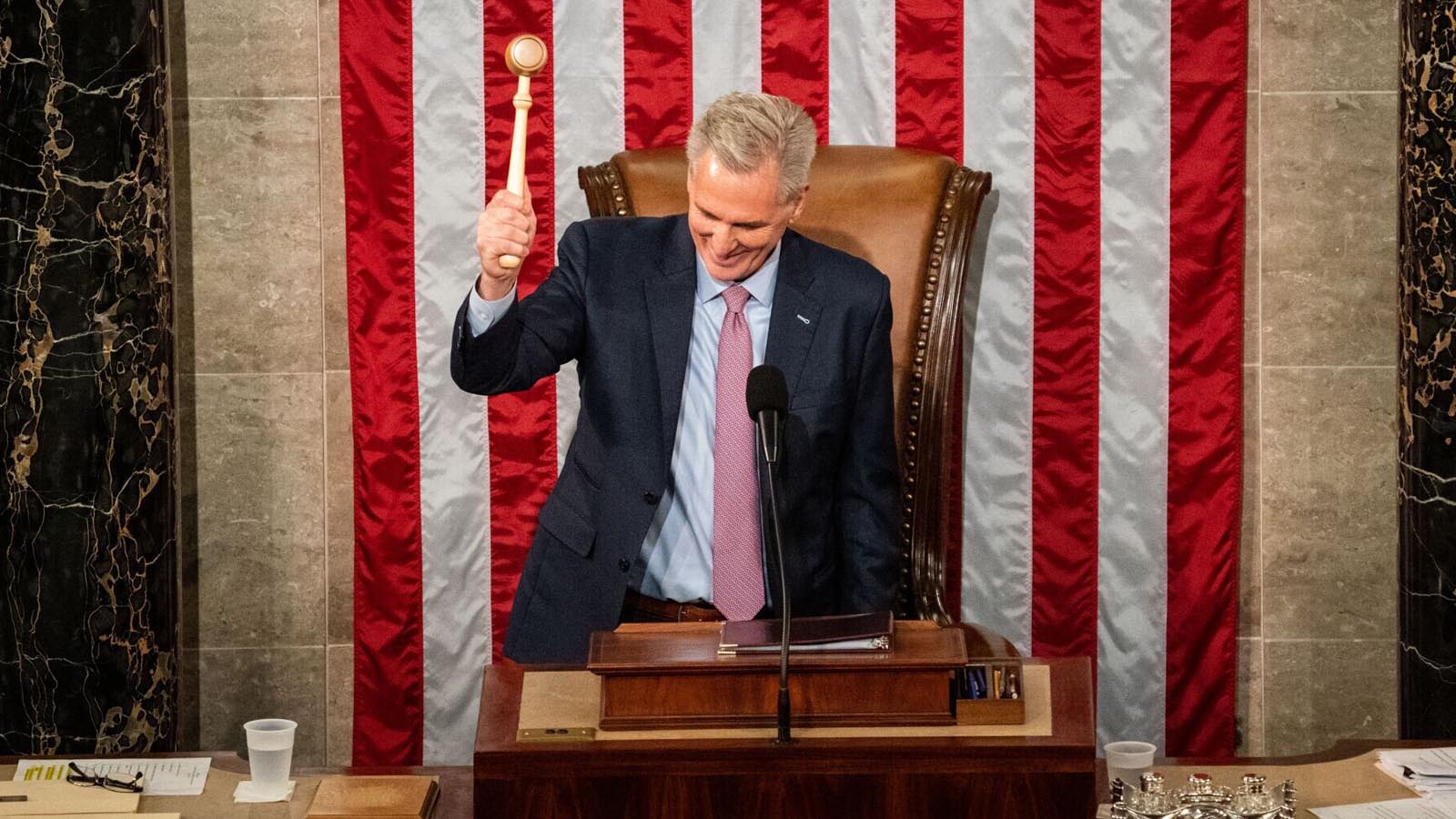 We’ve written about the concessions that McCarthy gave to conservatives in an effort to gain their votes. These were all good.

This list of concessions that McCarthy gave to the conservatives as reported the Friday reportedly included the following:

This last bullet may be the most important because the Democrat socialists are very concerned about the Deep State being uncovered. Far-left Politico reports:

A proposed subcommittee to investigate “weaponization” of the federal government — a key demand of House conservatives who delivered Speaker Kevin McCarthy the gavel — would be given sweeping investigatory powers that include explicit authority to review “ongoing criminal investigations.”

The language of the proposed “select subcommittee,” which would operate under the Judiciary Committee expected to be chaired by Rep. Jim Jordan (R-Ohio), also gives the panel power to access any information shared with the House Intelligence Committee. That panel typically receives the highest-level classified intelligence and briefings of any committee in Congress.

Both provisions appear to have been added during final negotiations between McCarthy and a band of hardline detractors that briefly denied him the speakership. An earlier version of the proposal made no mention of ongoing criminal investigations or the Intelligence Committee and limited the probe to the FBI, Department of Homeland Security and the Department of Justice.

In addition to this initial list from Friday night, McCarthy announced in his acceptance speech that the left’s hiring of 87,000 IRS agents will be tackled first.

Representative Kevin McCarthy of California was voted Speaker of the House late Friday night after 15 rounds of voting, and in his acceptance speech he said the first act of the 118th Congress under his leadership will be to “appeal the funding for 87,000 new IRS agents.”

“I know the night is late,” McCarthy said. “But when we come back, our very first bill will appeal the funding for 87,000. You see, we believe government should be to help you not go after you.”

Another concession given is that there must be 72 hours given to review bills before they come on the floor. Given the sheer density of some bills that come through, that, again, seems more than fair.

This is a good list of conditions that the real conservatives in the party bartered for. What’s sad is there were only 20 Representatives that would fight for these straightforward conditions that should have been there in the first place.