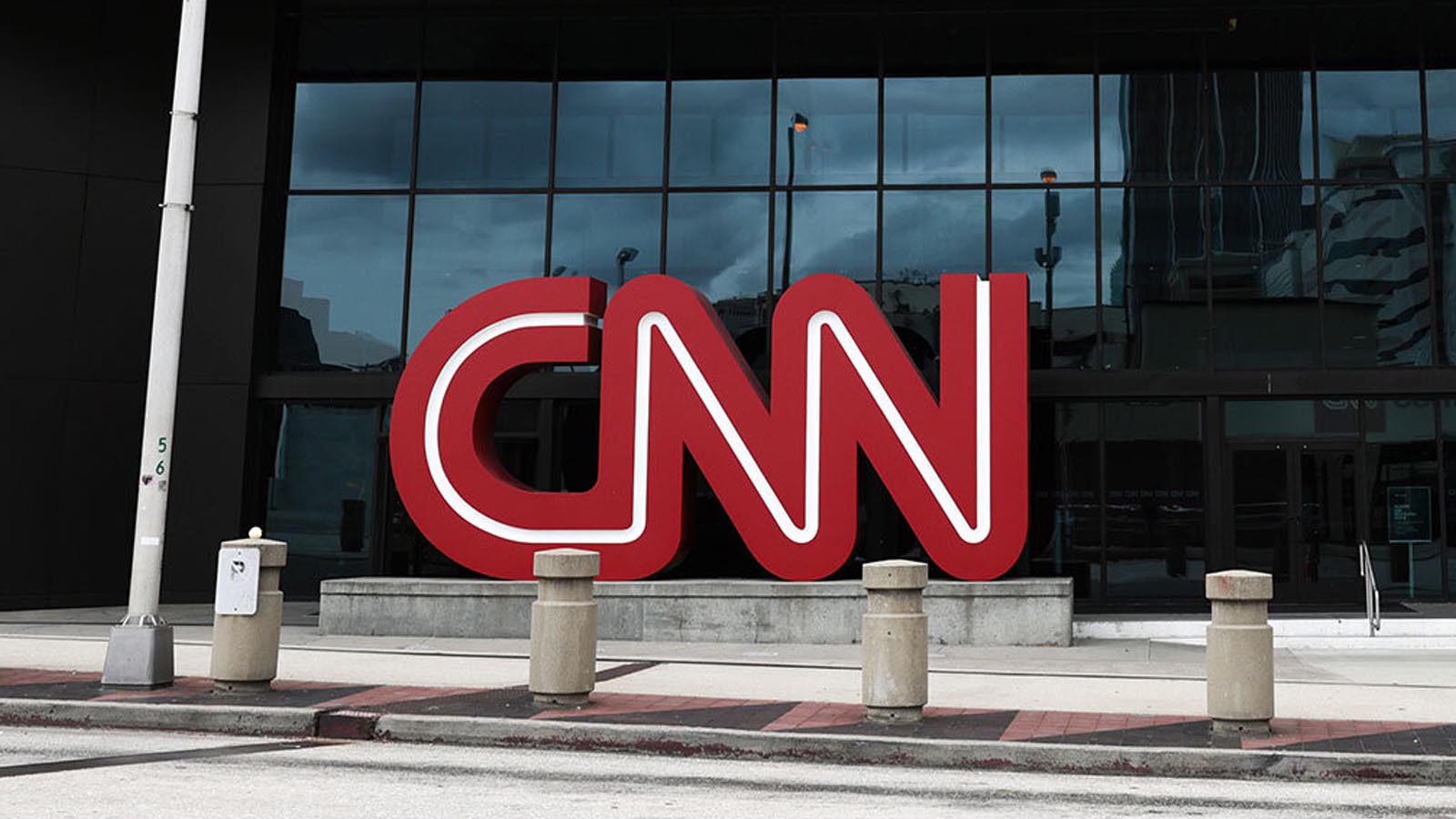 When left-wing mobs tried to breach the facility during the summer of 2020, maybe it was a window into the future. George Floyd had just been killed in Minneapolis by ex-police officer Derek Chauvin, which set off a wave of protests across the country. Violent leftist mobs burned down half the country with the contentious 2020 election in the backdrop, along with the COVID pandemic. And CNN was there covering the violent, but mostly peaceful unlawful civil unrest that set records in damaged property claims. CNN’s Atlanta headquarters was targeted, with confrontations spilling into the lobby. The building also housed a police precinct, so while the building was vandalized, protesters could go no further due to police protection. Now, the iconic building for the liberal media is closing its doors. It’ll be gradually moving its operations to the Turner Techwood campus in Midtown, outside of the city (via PJ Media):

“After more than 35 years, CNN is leaving its downtown mainstay in stages this year, with the entire operation moving back to renovated space at the 30-acre Turner Techwood campus in Midtown, according to a CNN spokeswoman,” reports the Atlanta Journal-Constitution.

Originally, the appeal of CNN locating itself in Atlanta was that it remained at a safe enough distance from the coastal elites to maintain an unbiased view of events, at least in theory. But the network gradually moved its operations to the places it initially sought to distance itself from. Only some of the behind-the-scenes operations remain in Atlanta.

“I am heartbroken,” Tom Johnson, CNN president from 1990 to 2001, told the AJC. “So many of my friends tell me how they’re going to miss that wonderful CNN logo on top of CNN Center. It just meant so much to us.”

The move out of the CNN Center is largely a cost-cutting measure, of course, but it also marks the network’s continued entrenchment in the New York-D.C. corridor that Ted Turner sought to at least somewhat isolate his network from.

CNN was our favorite punching bag during the Trump years for their appalling, almost serially fraudulent coverage of the administration. Jim Acosta was the top target, though the departure of Jeff Zucker following his trip-up for not disclosing an in-office relationship has led to a wave of layoffs at the liberal media outlet. Supposedly, under new CEO Chris Licht, he wants to get the network back to its ‘Live from Baghdad’ days of solid reporting personified by the late Bernard Shaw and others. Brian Stelter and John Harwood’s dismissals signaled that the new board wanted to change.

I couldn’t care less. I hope this network has learned that the liberal insanity market is already dominated by the likes of MSNBC and their InfoWars-like coverage of people with whom they politically disagree, but I’m not expecting much with this image renovation at CNN. They’re just too in bed with the Democrats.