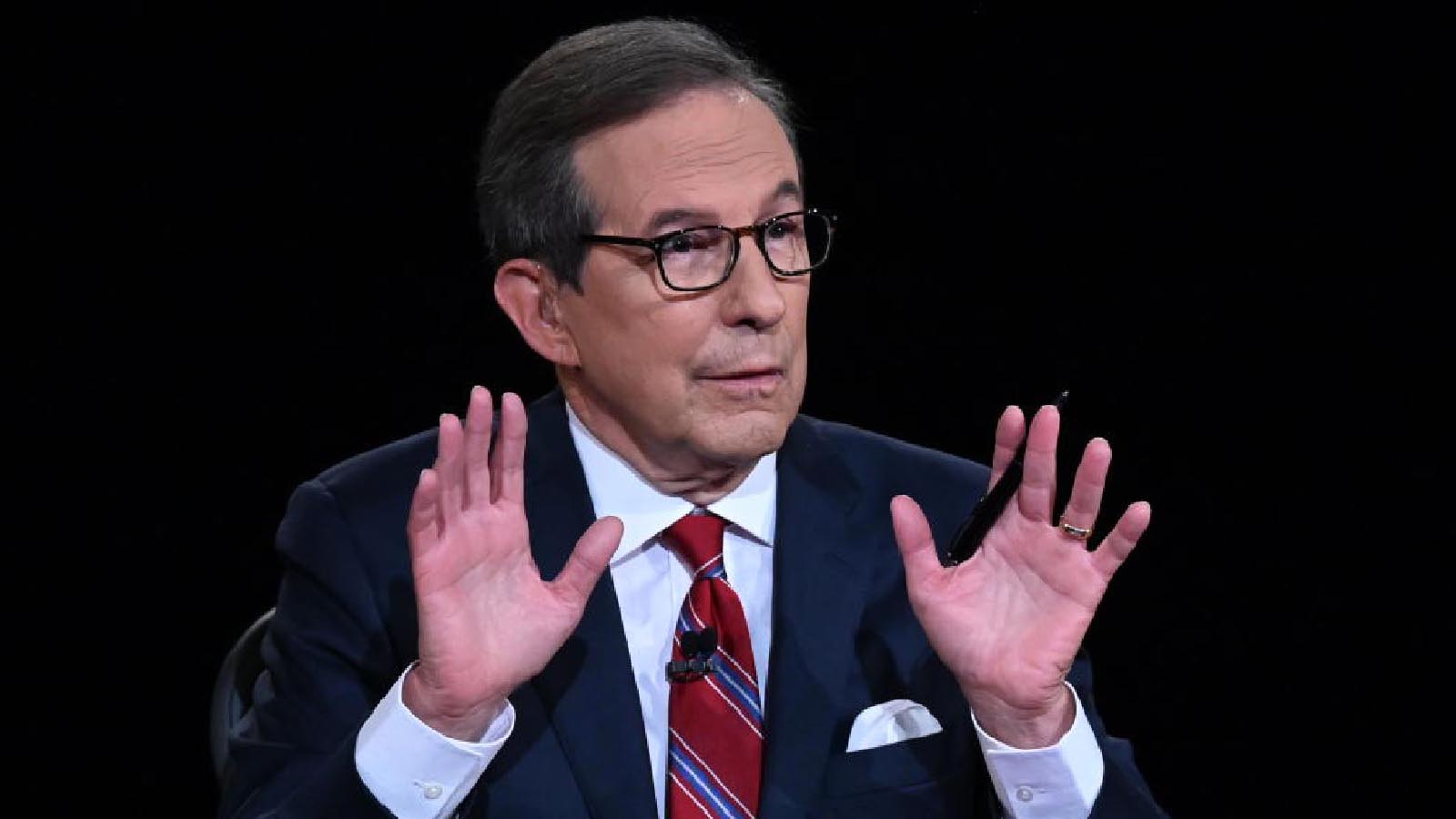 When Chris Wallace jumped from Fox News to CNN, he had a deal for four shows a week on its ill-fated streaming service, CNN+.

That ended with the demise of CNN+, but the network announced Wednesday that Wallace will now have one show a week on CNN, according to Axios.

“Part of the CNN brand is respectful, authentic and impactful interviews and one of the best interviewers in the business is Chris Wallace,” CNN President Chris Licht said, according to The Hill.

“Chris and his team developed an engaging and compelling program that we’re excited to bring to HBO Max and include in our CNN Sunday evening programming.”

Wallace spent 18 years as the host of “Fox News Sunday” before leaving Fox News in December.

However, CNN+ quickly became a ratings disaster and was canceled by CNN after just 30 days.

Variety reported that Wallace’s show “is intended to serve as part of a new ‘CNN Sunday’ premium block that will also include a new program devoted to longer-form enterprise journalism from CNN correspondents that sounds similar to the concept of CBS News’ ‘60 Minutes.’”

Licht said that the new program might have segments from CNN correspondents in various countries.

The new show could also have “investigations or far flung human dramas,” he said.

The announcement of Wallace’s new show was made during an “upfront” presentation to advertisers, The Hill reported.

During the event, Warner Bros. Discovery CEO David Zaslav indicated that CNN would be focusing less on polarizing personalities and more and reporting the news.

“At a time where most news networks are advocacy networks, we at CNN intend to advocate for journalism first,” he said.

“Extremes are dominating cable news, we will seek to go a different way,” Licht said, according to Deadline. “We intend to challenge the traditional philosophy of cable news.”

The war in Ukraine, he said is one “only we have the resources and commitment to tell.”

Licht said he plans to “reimagine” CNN’s morning show, but offered no details.

“We are seeking to be a disruptor of broadcast morning shows in the space, we believe we have the people and resources to do this,” he said.