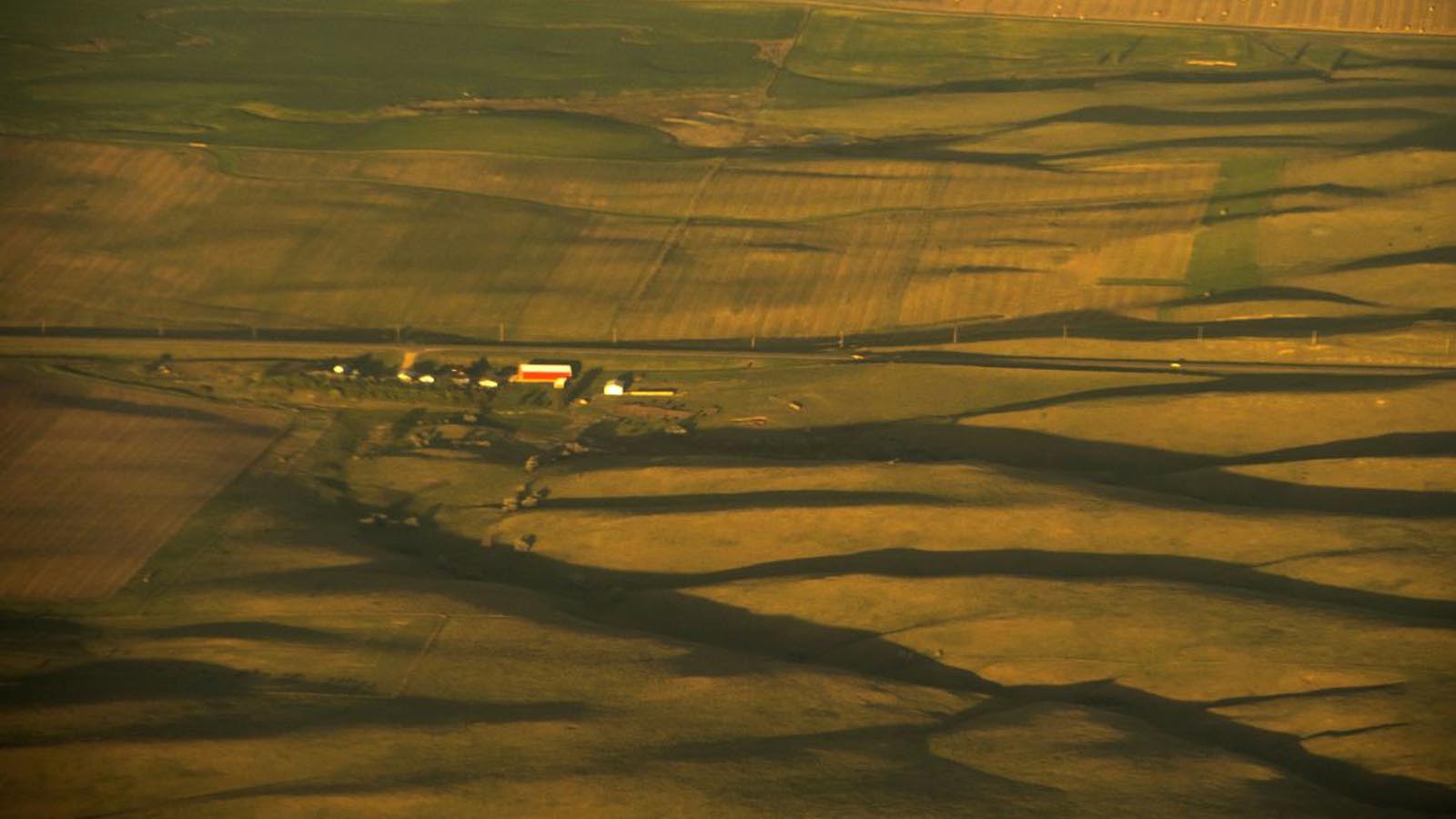 A Chinese food company’s purchase of 300 acres of agricultural land in North Dakota has raised the eyebrows of the nation’s national security establishment.

Shandong-based Fufeng group paid millions of dollars to three North Dakotans earlier this year to grab hold of the large chunk of farmland, citing wishes to build a milling plant.

Security experts, however, fear that agents of the Chinese government could use the property for espionage.

The land sits 20 minutes away from the Grand Forks Air Force Base, which houses some of the nation’s most sensitive drone technology, according to CNBC. According to one North Dakota lawmaker, the base manages “the backbone of all U.S. military communications across the globe.”

The Fufeng purchase seems to be part of a pattern wherein the Chinese government would use commercial projects as a front to carry out espionage campaigns against the United States by creeping near military installations, Maj. Jeremy Fox of the Air Force wrote in an April internal memo.

“Some of the most sensitive elements of Grand Forks exist with the digital uplinks and downlinks inherent with unmanned air systems and their interaction with space-based assets,” Fox wrote.

“Passive collection of those signals would be undetectable, as the requirements to do so would merely require ordinary antennas tuned to the right collecting frequencies,” he explained. “This introduces a grave vulnerability to our Department of Defense installations and is incredibly compromising to U.S. National Security.”

In a May 26 report titled “China’s Interests in U.S. Agriculture: Augmenting Food Security through Investment Abroad,” the U.S.-China Economic and Security Review Commission said that Fufeng was not a state-owned company.

However, the report said that the company’s chairman, Li Xuechun, was a former Chinese Communist Party official, noting that Li served in Shandong’s provincial legislature and had been praised as a “Model Laborer” by the CCP.

“The location of the land close to the base is particularly convenient for monitoring air traffic flows in and out of the base, among other security-related concerns,” the report said, citing Fox’s memo.

The Fufeng purchase has also received opposition from senators, including members of the Senate Intelligence Committee.

“I think we grossly underappreciate how effective they are at collecting information, collecting data, using it in nefarious ways,” Republican Sen. Kevin Cramer of North Dakota told CNBC. “And so I’d just as soon not have the Chinese Communist Party doing business in my backyard.”

“It is dangerous, foolish, and shortsighted to allow the Chinese Communist Party and its proxies to purchase land near U.S. military installations,” Rubio said in a statement. “This is something we must address.”

Locals of Grand Forks were divided on the issue. While some saw it as an opportunity to do business, others were skeptical of Chinese investments creeping into their neighborhood.

Grand Forks resident Gary Bridgeford, who sold part of his property to Fufeng for $2.6 million, said that fellow residents have been erecting signs expressing reservations against the sale near his front yard.

“I’ve been threatened,” Bridgeford told CNBC. “I’ve been called every name in the book for selling property.”

According to Bridgeford, concerns over Chinese espionage were exaggerated. “People hear the China stuff and there’s concern,” he said. “But everyone has a phone in their pocket that was probably made in China. Where do you draw the line?”

Grand Forks Mayor Brandon Bochenski said that he approved of the project because Fufeng’s planned $700 million plant would inject 200 jobs into the economy, CNBC reported.