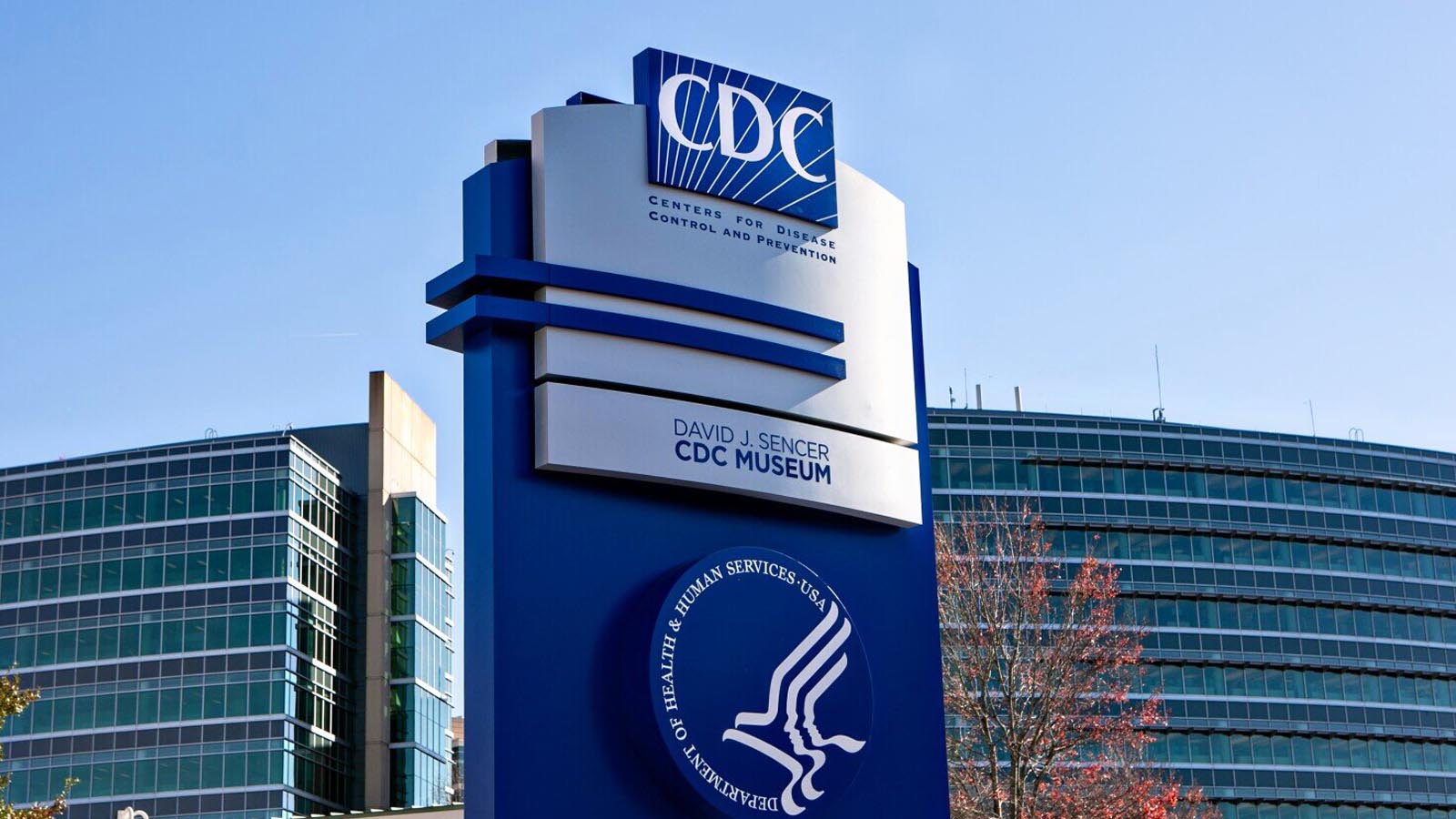 The U.S. Centers for Disease Control and Prevention (CDC) raised the alarm over a mysterious listeria outbreak that has sickened dozens of people across the country.

The CDC published an investigation notice on Thursday following the discovery of the outbreak.

According to the agency, the investigation is ongoing and the cause of the outbreak is not yet known.

So far, the CDC has confirmed at least 23 reported cases of listeria infection. The disease is dangerous for those with compromised immune systems, adults aged 65 or older, and pregnant women.

One person from Illinois has died of the illness and one pregnant woman suffered from a miscarriage.

Almost all of the people who got sick recently visited Florida. The significance of the Florida connection is unclear, but the CDC is warning people to be extra careful if they have recently traveled to the ‘Sunshine State,’ according to the investigation notice from CDC.

“If you are at higher risk for Listeria infection and have symptoms, especially if you recently traveled to Florida, talk to your healthcare provider,” the notice stated. “Healthcare providers should report listeriosis illnesses to their health department. This information may help investigators solve this outbreak.”

Here are the symptoms of listeria as mentioned on the CDC website:

NEW Listeria outbreak: 23 people sick, 20 of them live in or traveled to Florida before they got sick. No food linked to outbreak yet. CDC will provide new info as investigation progresses. https://t.co/1ygHQJ8aJ1 pic.twitter.com/F2wrbGR6En

Symptoms, which include fever, fatigue, and muscle aches, typically start within one to four weeks of eating food contaminated with listeria.

In the current outbreak, 22 people have been hospitalized and one person has died. Five of those who got infected were pregnant at the time, with one person reporting the loss of the fetus.

The true number of illnesses is likely much higher, according to the CDC, as some people recover before seeking medical attention.

Health officials are still trying to identify the food that is the source of this outbreak.

Aside from listeria, CDC is also investigating another outbreak in Florida among homosexuals.

TGP previously reported that the CDC announced last week that the agency continued collaborating with the Florida Department of Health to investigate a rare disease outbreak among gay and bisexual men.

In a press release, the CDC said they are assisting with the meningococcal disease outbreak investigation in Florida that spread among homosexual males, including those with HIV.

So far, at least 24 cases and 7 deaths among homosexuals have recently been reported.